Begin the rope climbs seated on the floor. 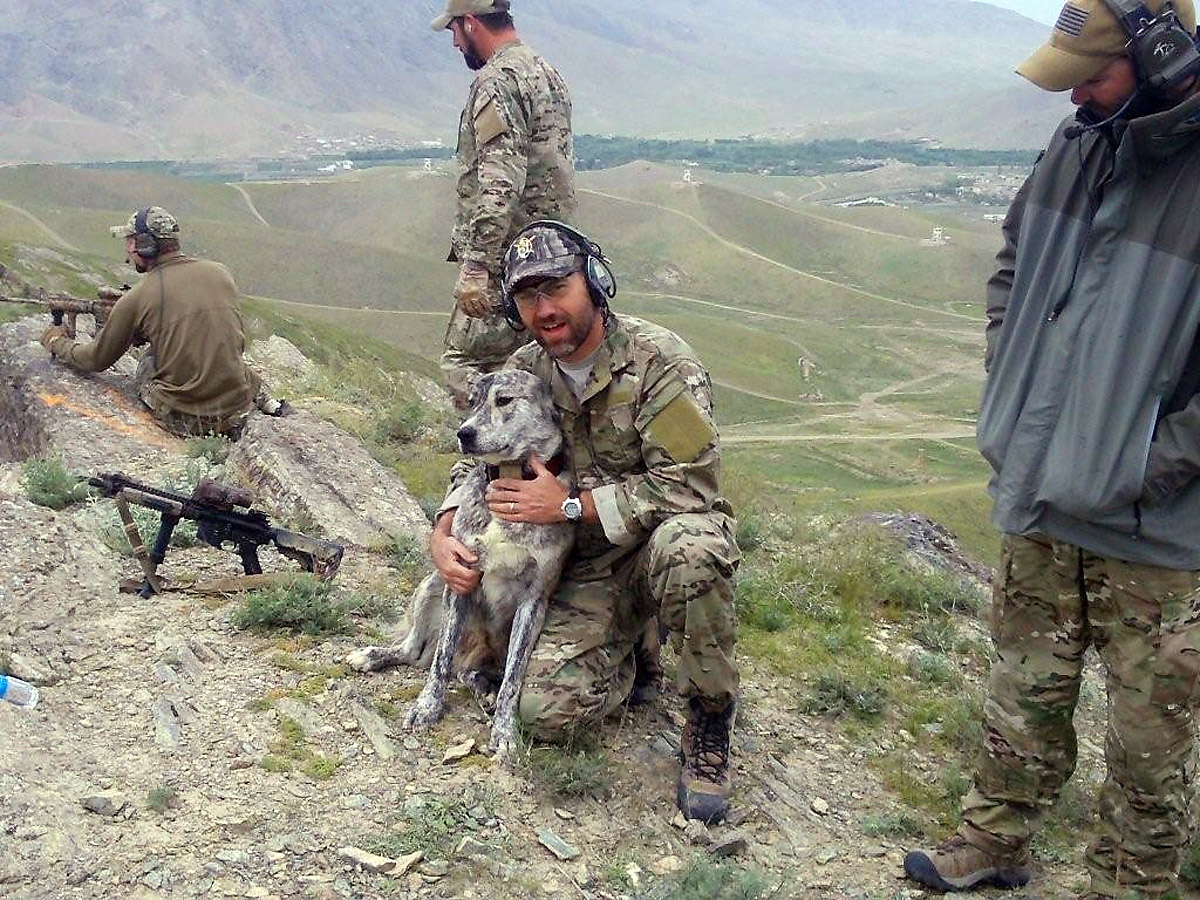