Lane
5 rounds for max reps of:

Scaling:
For each movement, pick modifications that allow you to complete at least 10 reps. Reduce the weight on the snatches so that it is still heavy for you but light enough that you can cycle the reps. Newer athletes should treat today as an opportunity to practice two difficult movements. 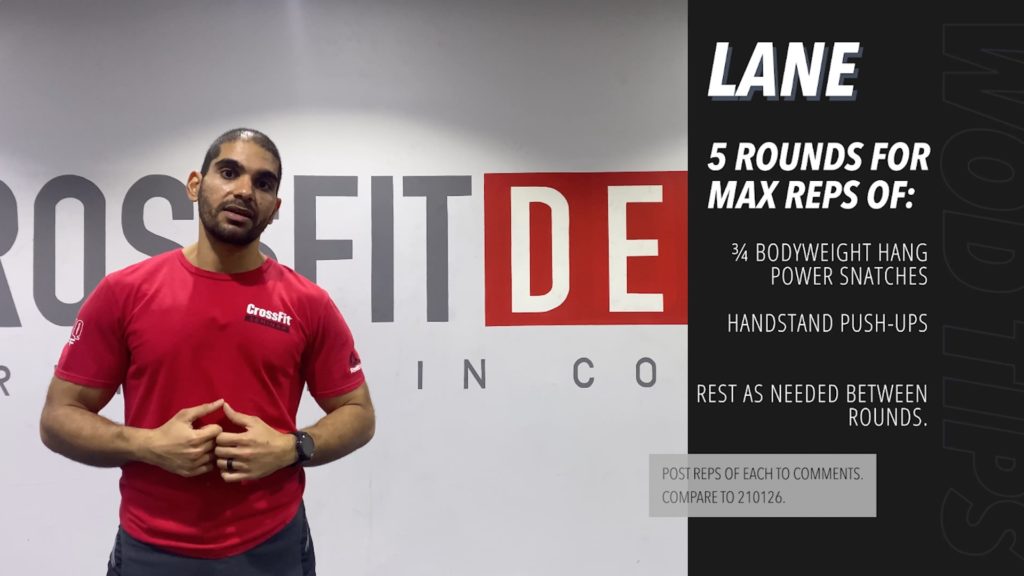 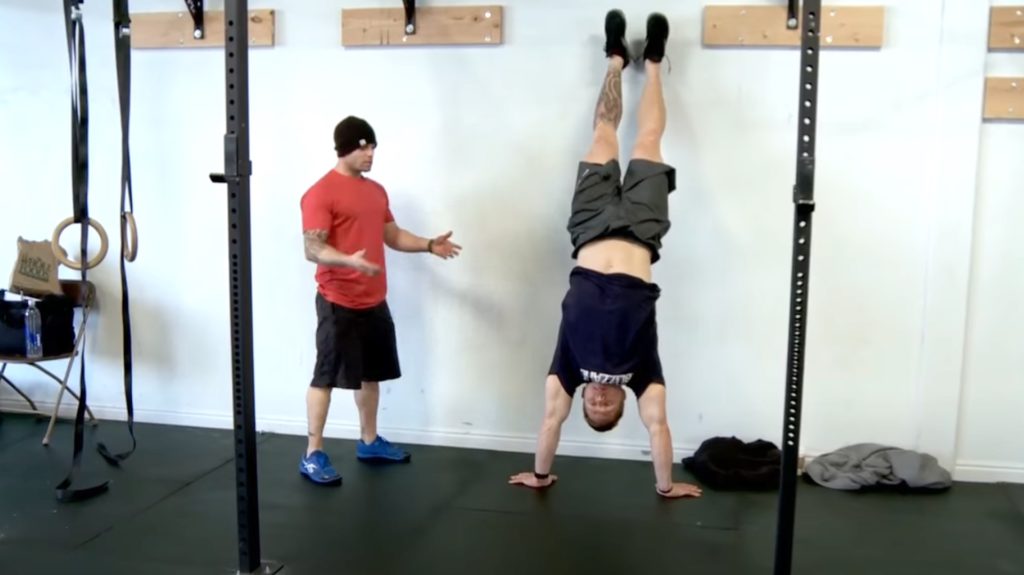 From the archive: Chris Spealler offers tips for the handstand push-up. 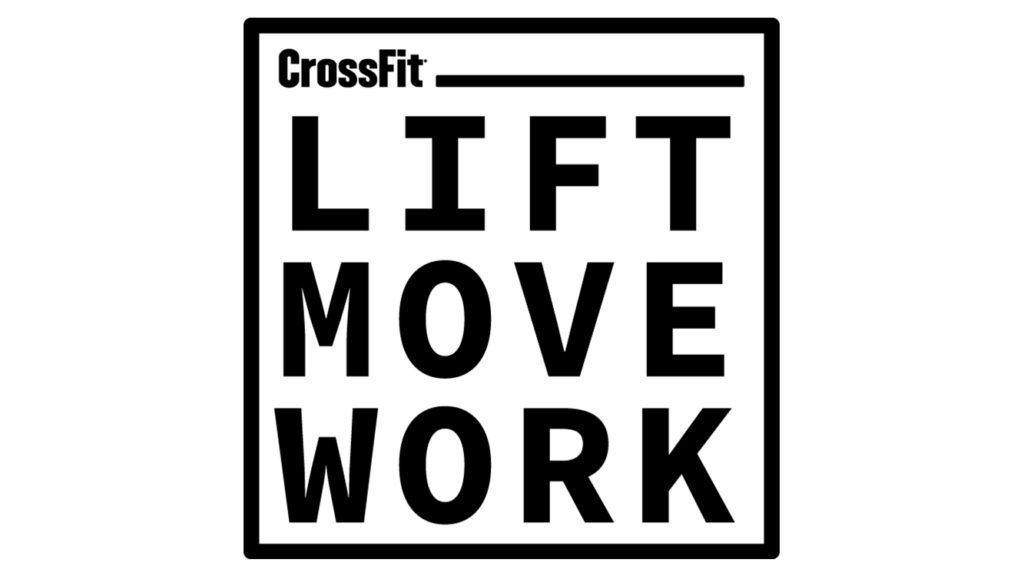 Registration is now open for the CrossFit Lift Move Work, a virtual competition from Oct. 21-25. Athletes will start with 4 minutes to establish a 1-rep-max clean. The next 4-minute segment will test max reps of bar muscle-ups, pull-up, or ring rows, depending on Track level. Details of the 3rd and final component are yet to be announced.