Mirosław "Miron" Łucki, 38, died Aug. 23, 2013, in Ghazni Province, Afghanistan, from fatal wounds inflicted by an improvised explosive device. Łucki was a Warrant Officer at the time of his death, and was posthumously promoted to Sergeant Major of the Army. Łucki began his service in the Polish Army in 1997.

Łucki enjoyed cross-country running and the intensity of CrossFit workouts. When it came to fitness his motto was "100 percent or it's not worth the hassle."

Łucki is survived by his wife and son.

Related content:
• CrossFit WOD 170430 With Brooke Wells
• The Back Squat
• The Deadlift 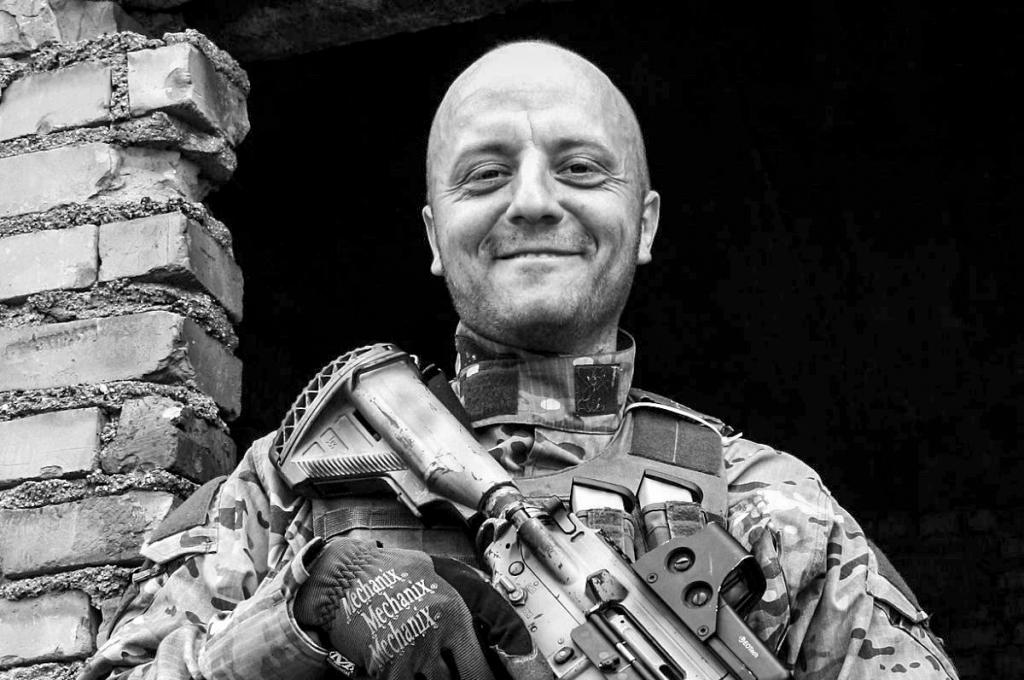