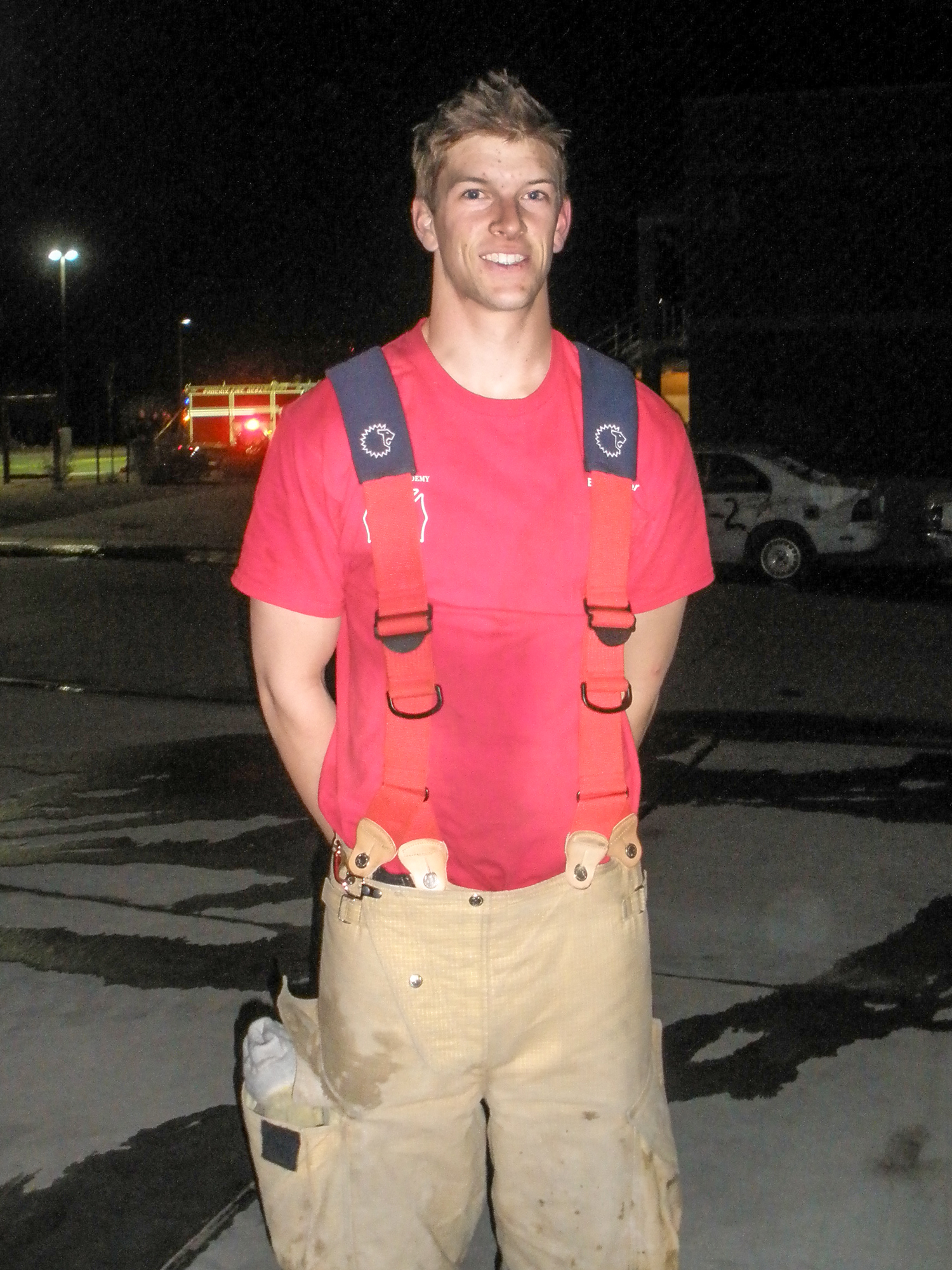 Phoenix Firefighter Brad Harper, 23, of Peoria, Arizona, died while on the scene of a two-alarm fire on May 19, 2013. Harper loved being a firefighter and had worked with the Phoenix Fire Department, where he was assigned to Rescue 21, for two years. He is survived by his wife, Lena; three younger brothers, Ryan, Daniel and Jacob; and parents, Bob and Cyndy.