If you've got body armor or a thirty pound vest, wear it. 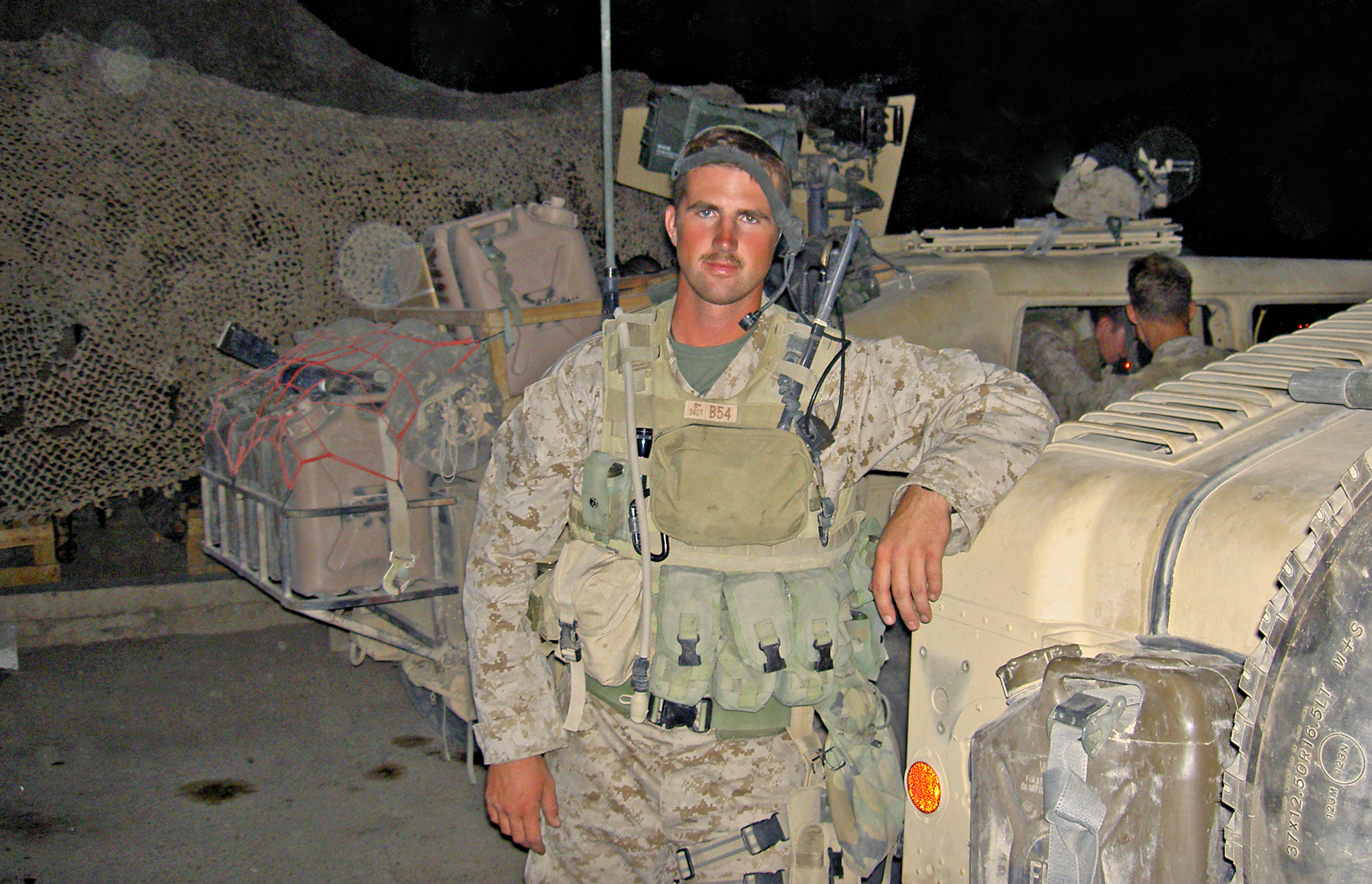