Frederic Chopin, Military Polonaise Opus 40 No. 1 in A Major.

"The Problem of Induction" by Gideon Rosen, Princeton University. 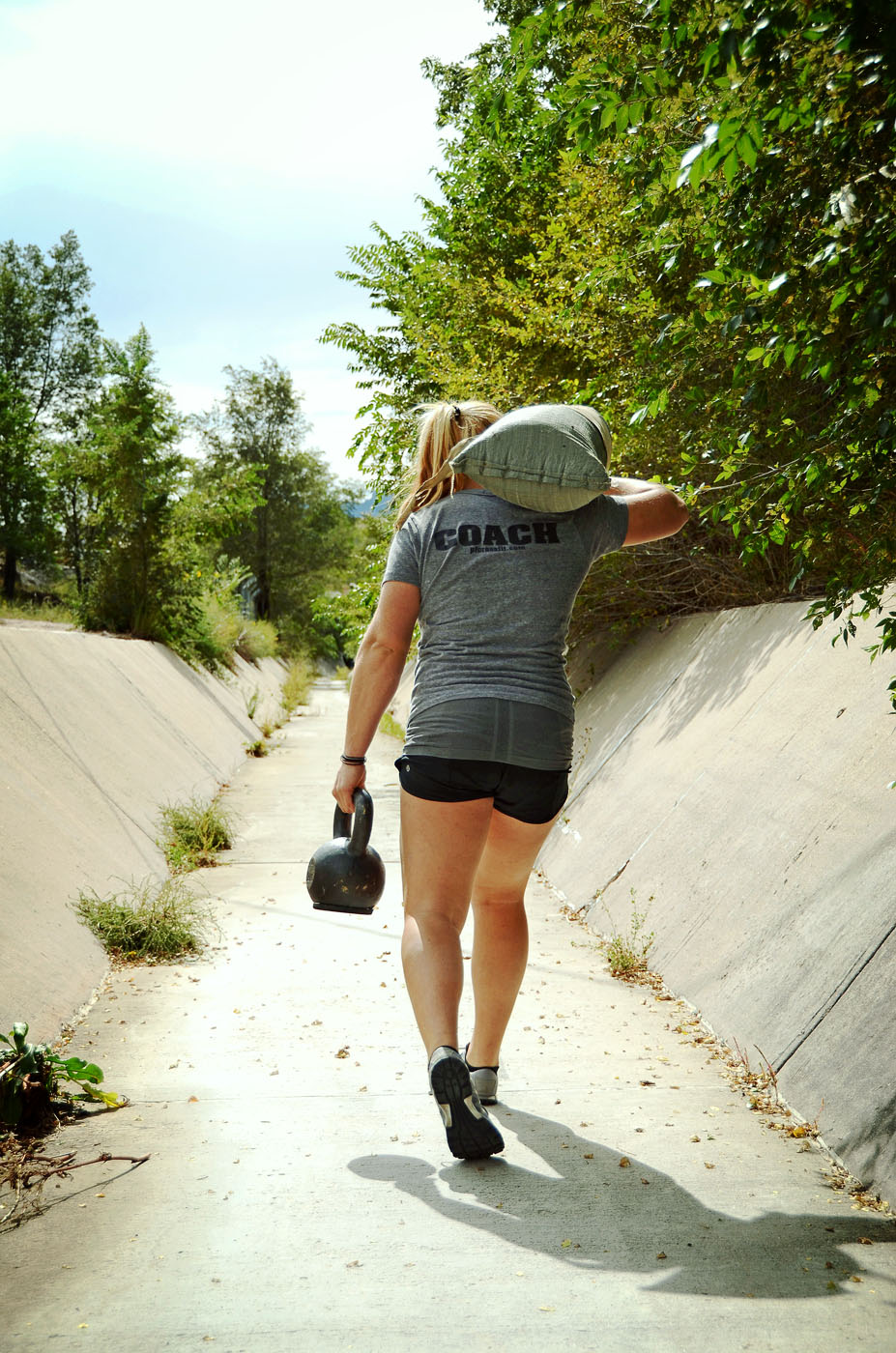