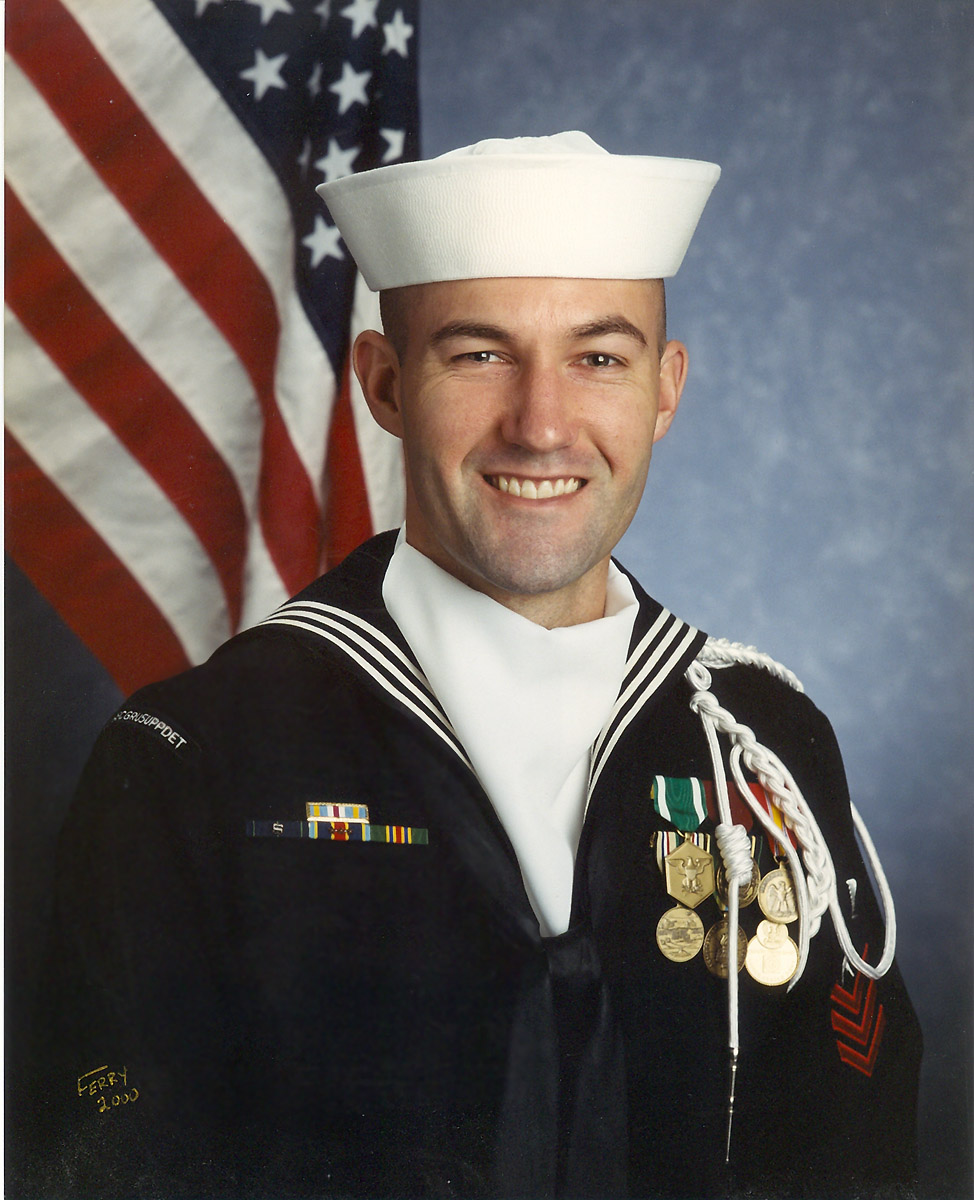 U.S. Drug Enforcement Administration Special Agent Forrest Nelson Leamon, 37, assigned to the Foreign-deployed Advisory and Support Team (FAST) Echo was killed October 26th, 2009, while on a counternarcotics mission in Western Afghanistan when the helicopter he was in crashed. He is survived by his wife Ana, his son Luke, his parents, Sue and Richard Leamon, and his sister Heather.