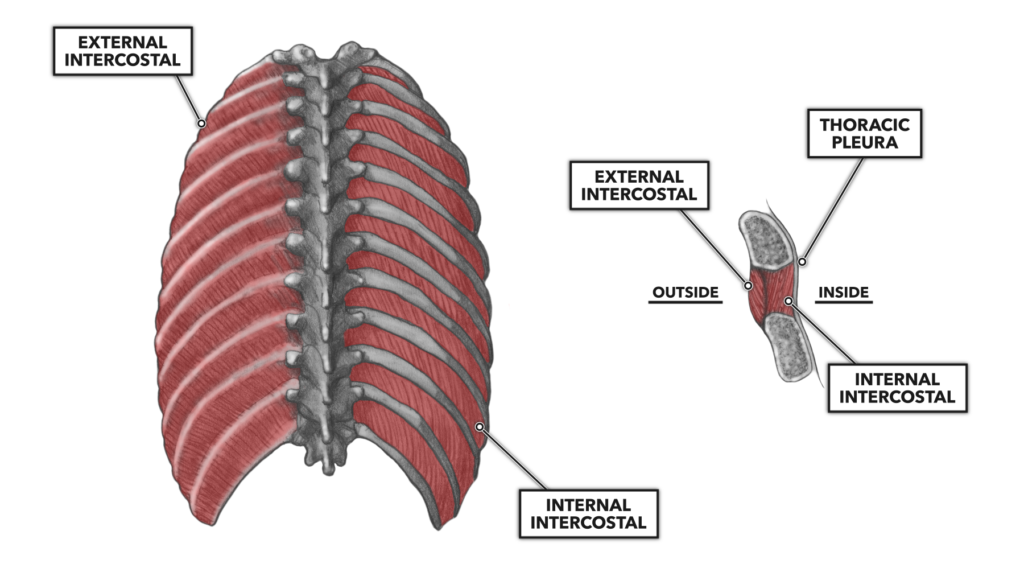 The external and internal intercostals 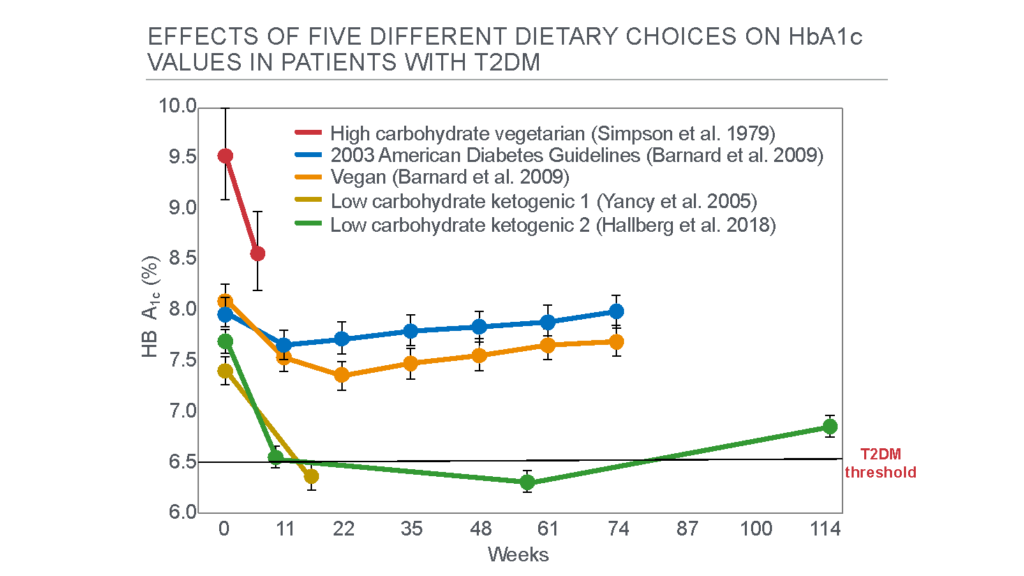 Previously in this series, Prof. Tim Noakes argued Dr. Gerald Reaven was on the brink of discovering the optimum treatment for insulin resistance syndrome, a condition he called “Syndrome X.” In this post, Noakes delves further into the scientific literature available to Reaven as he formulated dietary recommendations for patients with the condition. The prevailing theory at the time suggested carbs were an essential part of a healthy diet and cautioned that the consumption of saturated fats would promote heart disease. Tragically, despite the contrary indications of his own research and a growing body of evidence revealing the detrimental effects of carbohydrate ingestion in persons with insulin resistance or Type 2 diabetes, Reaven ultimately bowed to the influence of Keys and other diet-heart hypothesizers and promoted a diet closer to that recommended by the American Heart Association — a diet Noakes argues has caused the rates of obesity and Type 2 diabetes to soar around the world.

The fitness that CrossFitters demonstrate cannot be found without ring training. Gymnastics rings occupy a place in our training that only the barbell can match. Kettlebells and dumbbells, medicine balls and stretch bands, while essential to our practice, are second-tier tools to the rings.