"An Answer," by CrossFit Chief Scientist, Dr. J.A. Glassman, presents a thorough, evidence-based response to the unsubstantiated claims made in the Consensus Paper on Extreme Conditioning Programs in Military Personnel by the Consortium for Health and Military Performance (CHAMP) and the American College of Sports Medicine (ACSM). 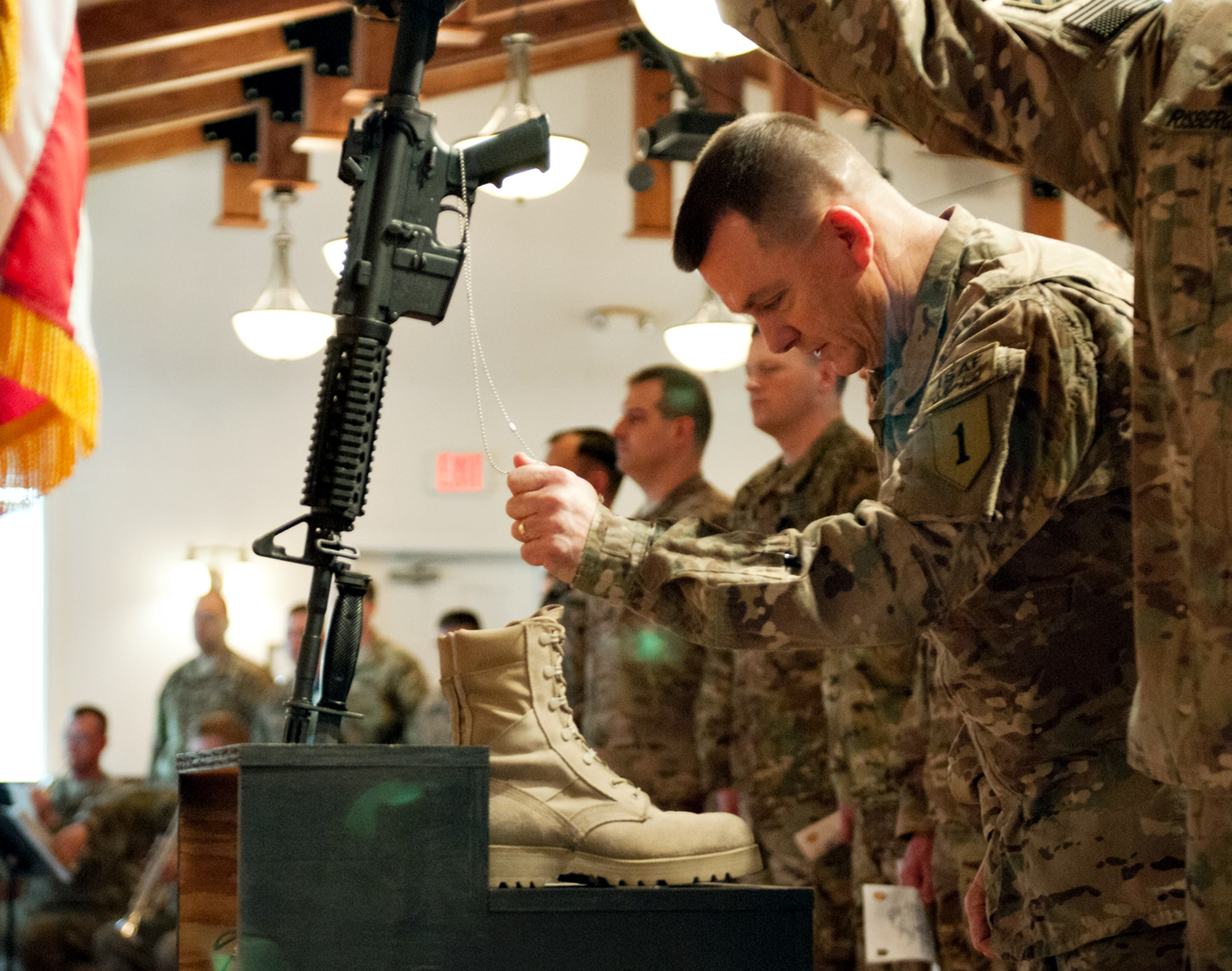 "Brigadier General Paul Funk II just celebrated his 50th birthday on April 29th, deployed in Afghanistan. As an Armored Cavalry officer, he has always focused on fitness, but since starting CrossFit six months ago, he has worked himself into the best shape of his life. He takes each one of the 'Hero' workouts personally, and adds them to the diary of the Soldiers who have sacrificed all, while serving their country under his Command."
- Nick Bono