Post number of wall-ball shots completed each round to comments.

Scaling:
The run portion should be completed in less than 90 seconds, to allow at least 90 seconds to perform wall-ball shots. Choose a medicine ball and target height that allows you to hang on for a large set. Intermediate athletes can complete this as prescribed. 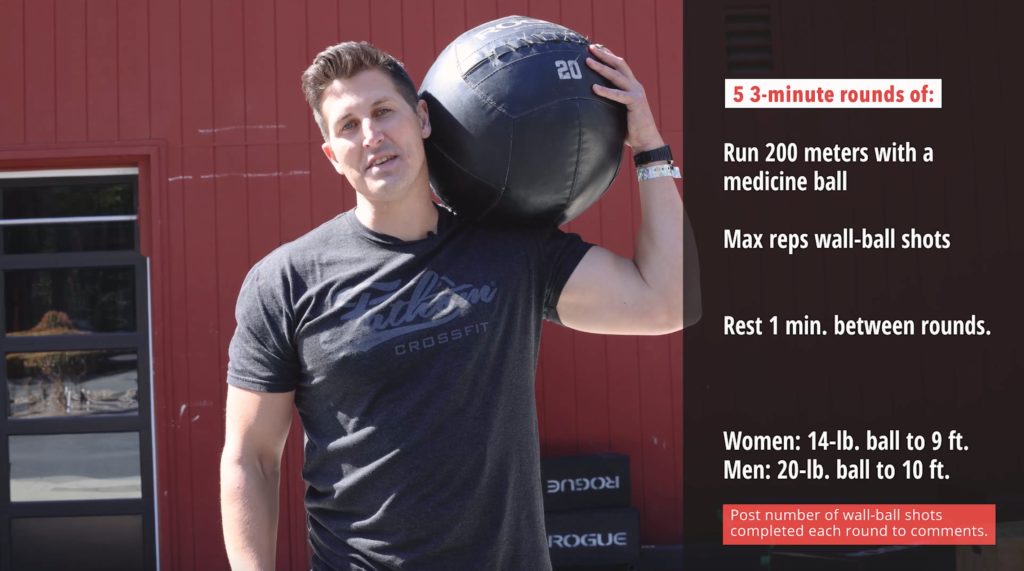 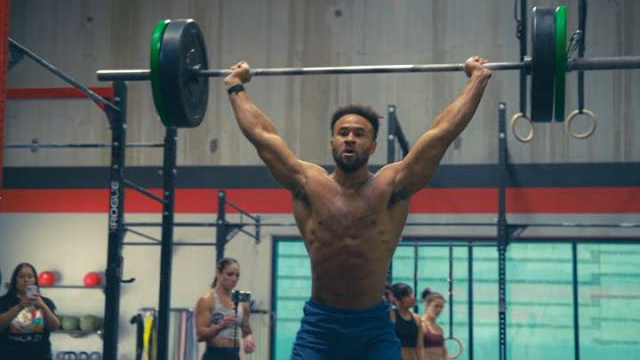 "I Went as Fast as I Could."—Tola Morakinyo Sets Test 5 Record, 2021 CrossFit Quarterfinal

Morakinyo set the fastest time in North America (or on any continent) in Test 5 of the Individual Quarterfinal. He finished 37th and will advance to Semifinals.