Scaling:
Choose a weight that is appropriately light and plan to break each exercise into multiple sets. Like with her cousin Angie, the goal for Andi is to finish all 400 reps as quickly as possible, so take short breaks that allow continuous movement. 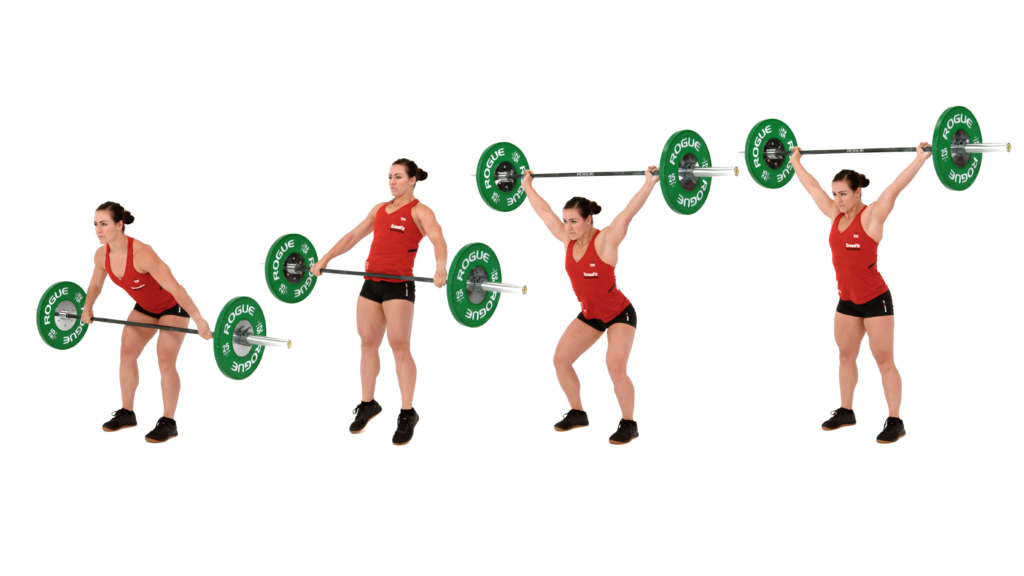 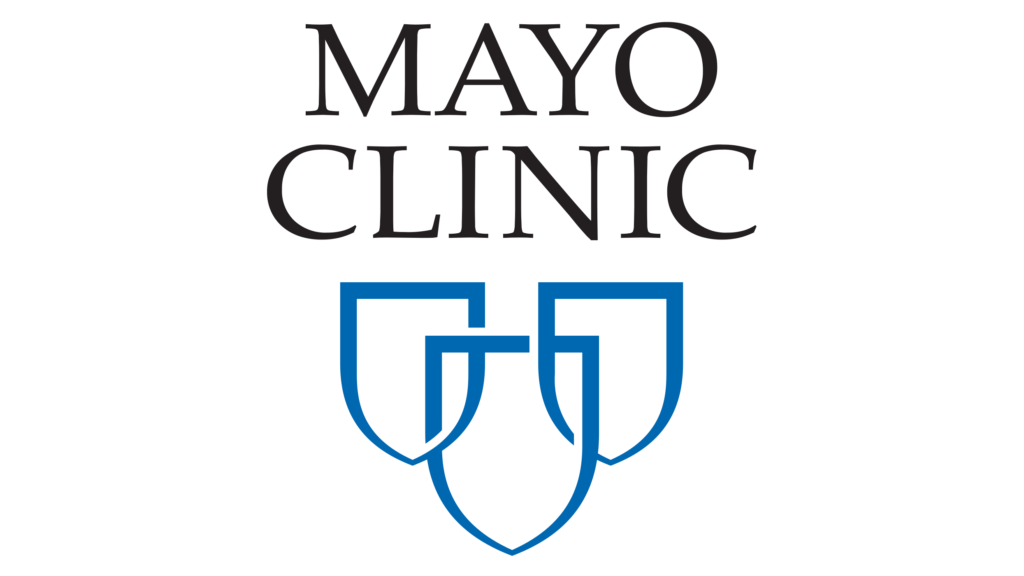 Earlier this week, a Mayo Clinic study found increased exercise capacity reduced risk of COVID-related hospitalization, even after correcting for diabetes, pulmonary disease, and other comorbidities.