Listen to Symphony No.1 in C-sharp minor by Artur Lemba. 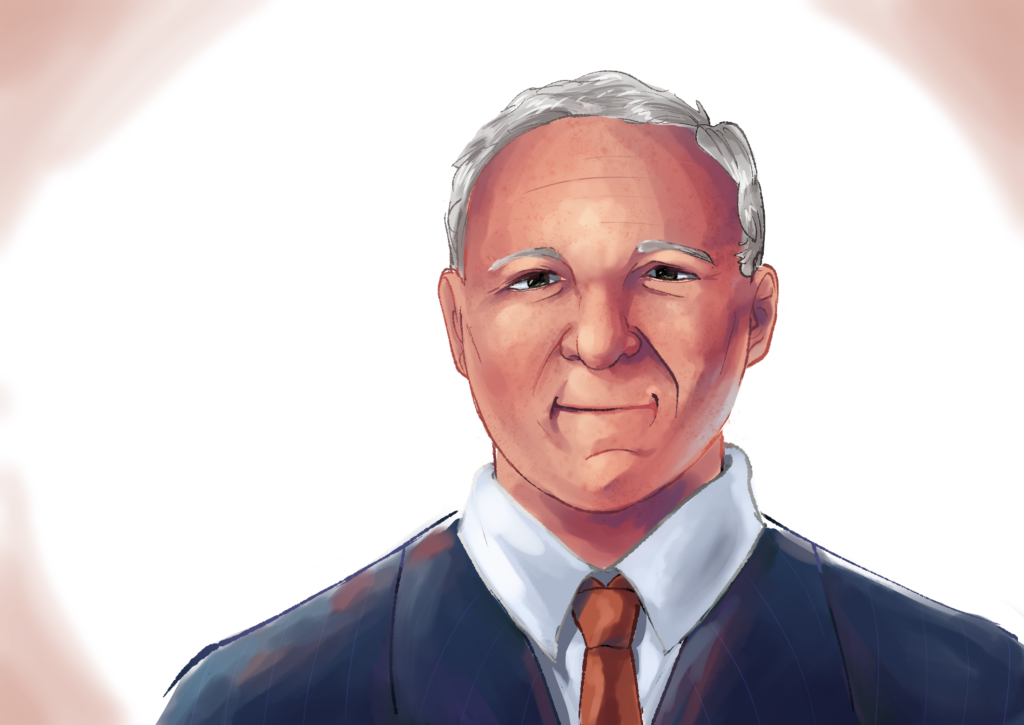 Dr. Paul J. Rosch, born June 30, 1927, passed away on Wednesday, Feb. 26, 2020. In addition to pioneering work in the fields of psychiatry and stress, Dr. Rosch was a member of the International Network of Cholesterol Skeptics and a fearless critic of the diet-heart hypothesis. CrossFit, Inc. and the CrossFit community were honored to know and support Dr. Rosch as an intellectual champion and friend. 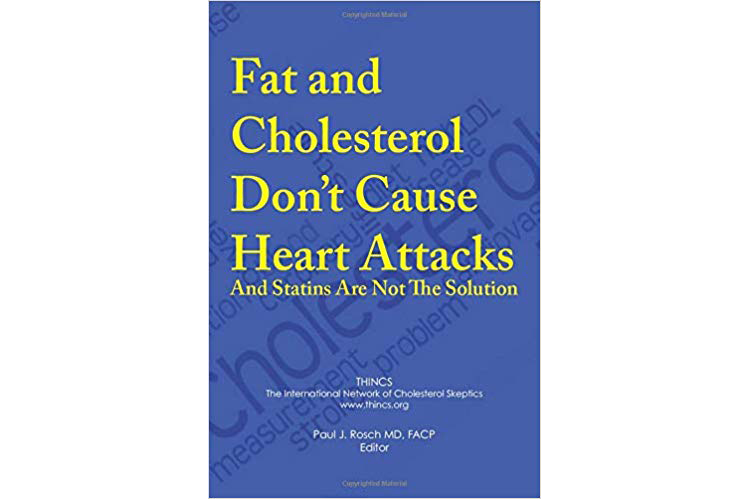 In Conversation With Paul J. Rosch

Dr. Maryanne Demasi recently interviewed Dr. Paul Rosch about his efforts to combat the lipid hypothesis, his understanding of the real causes of heart disease, and his views on what it means to be a pioneer who is willing to reject prevailing scientific dogma. Here, Demasi shares highlights from that interview, as well as her personal reflections on Dr. Rosch’s vast contributions to science and health.