30 clean and jerks for time 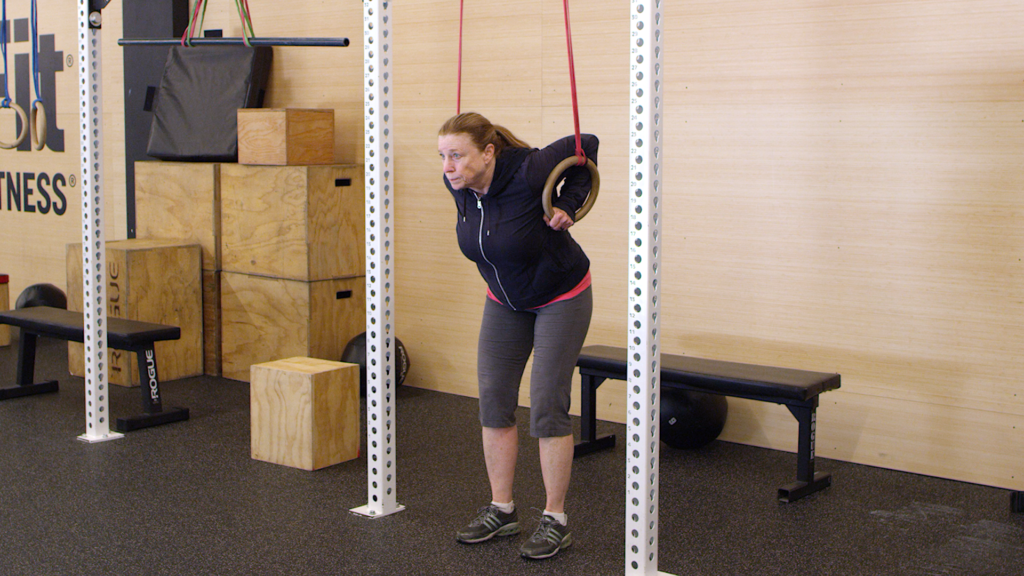 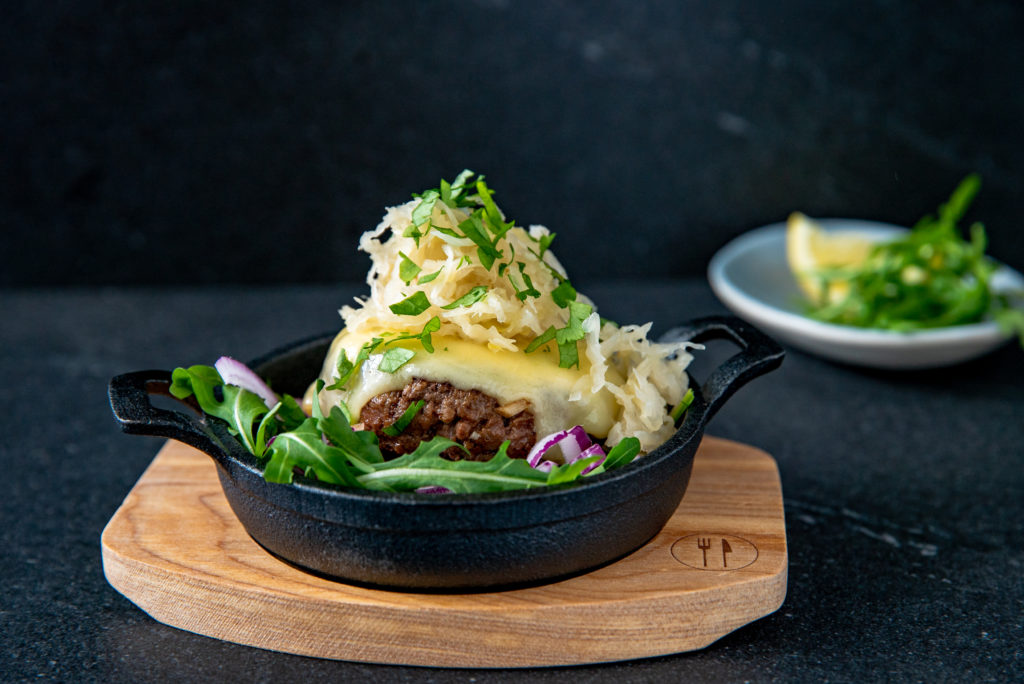 Federally Funded Health Researchers Disclose at Least $188 Million in Conflicts of Interest. Can You Trust Their Findings?

“Federally funded health researchers reported more than 8,000 ‘significant’ financial conflicts of interest worth at least $188 million since 2012, according to filings in a government database obtained by ProPublica. The database of disclosures reported to the National Institutes of Health, which has not been made public before, details the financial relationships of researchers at universities, hospitals and nonprofit organizations. These outside interests range from stock holdings in companies that may benefit from the outcome of research to payments for royalties, consulting work and speaking engagements. The total value of the conflicts is likely much higher than $188 million, in part because 44% of the disclosures did not place a dollar value on the investigator’s financial relationship.”