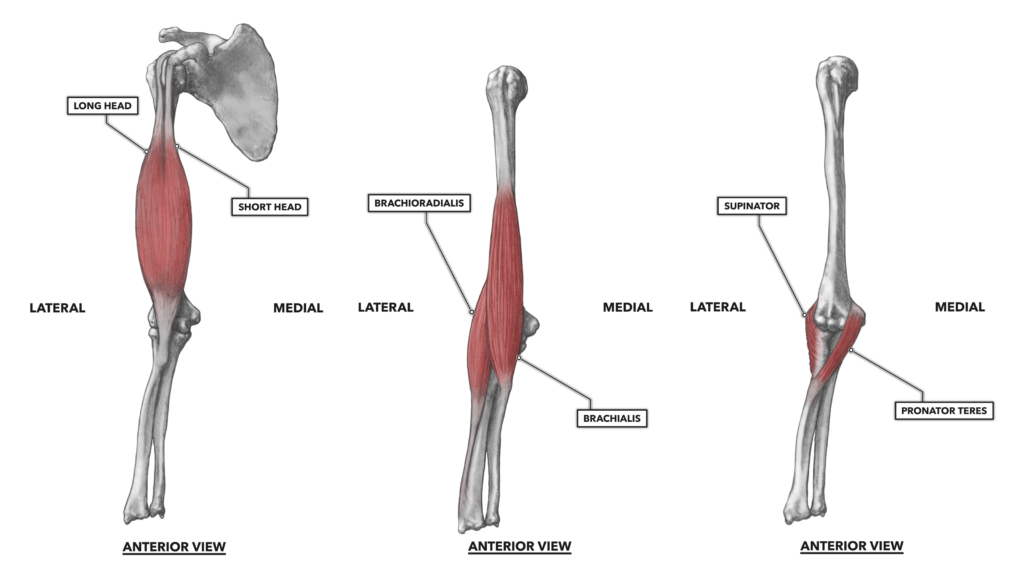 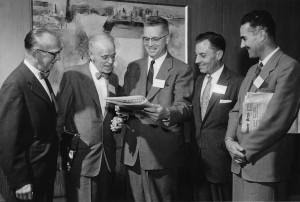 Prof. Timothy Noakes provides evidence in support of Nina Teicholz’s argument that “the story of nutritional science is not, as we would expect, one of sober-minded researchers moving with measured judicious steps.” Teicholz claims it instead falls under “the ‘great man’ theory of history, whereby strong personalities steer events using their personal charisma, intelligence, wisdom, or wits.” According to Noakes, these qualities are precisely what allowed Ancel Keys to convince his colleagues to support his diet-heart and lipid hypotheses — even when the science did not.