The elbow musculature is an integral part of an upper axillary system and is capable of both extremely refined and very powerful movement.

The anterior muscles of the elbow are considered elbow flexors, reducing the angle of the humerus and the two bones of the forearm, the radius and ulna. If the upper and lower arm are aligned in extension at 180 degrees (straight), flexion will reduce that angle to about 30 degrees. As with other regions, the muscles are arranged in layers: superficial, intermediate, and deep. 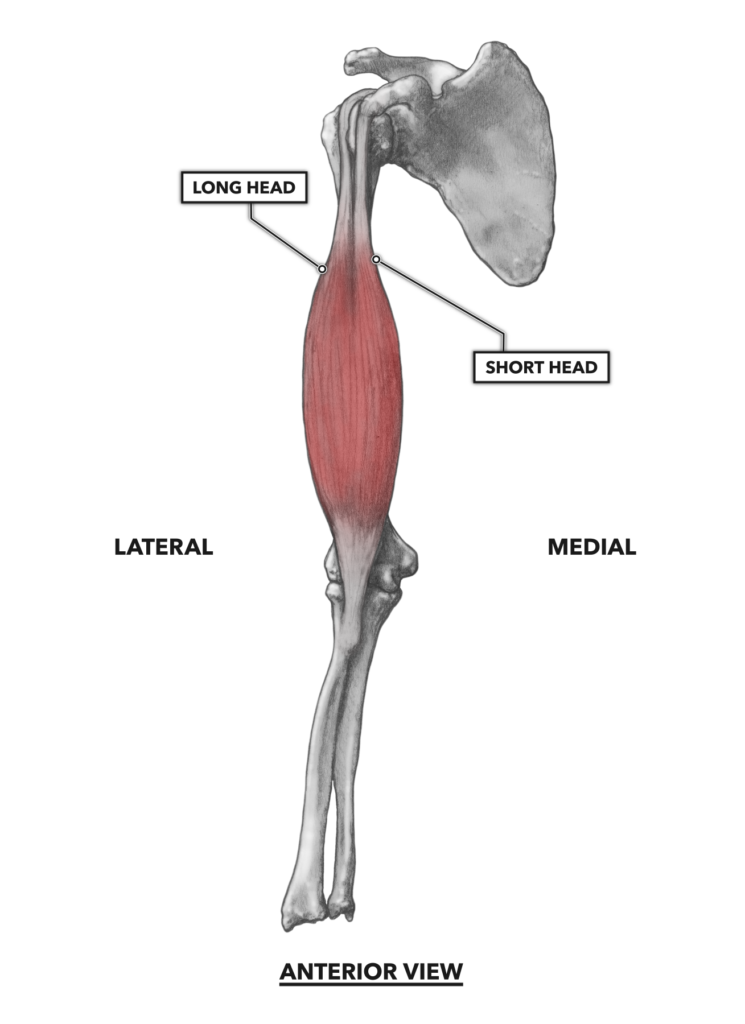 Figure 1: The biceps brachii crosses and is active at two joints: the shoulder and elbow. At the elbow, it is a flexor. 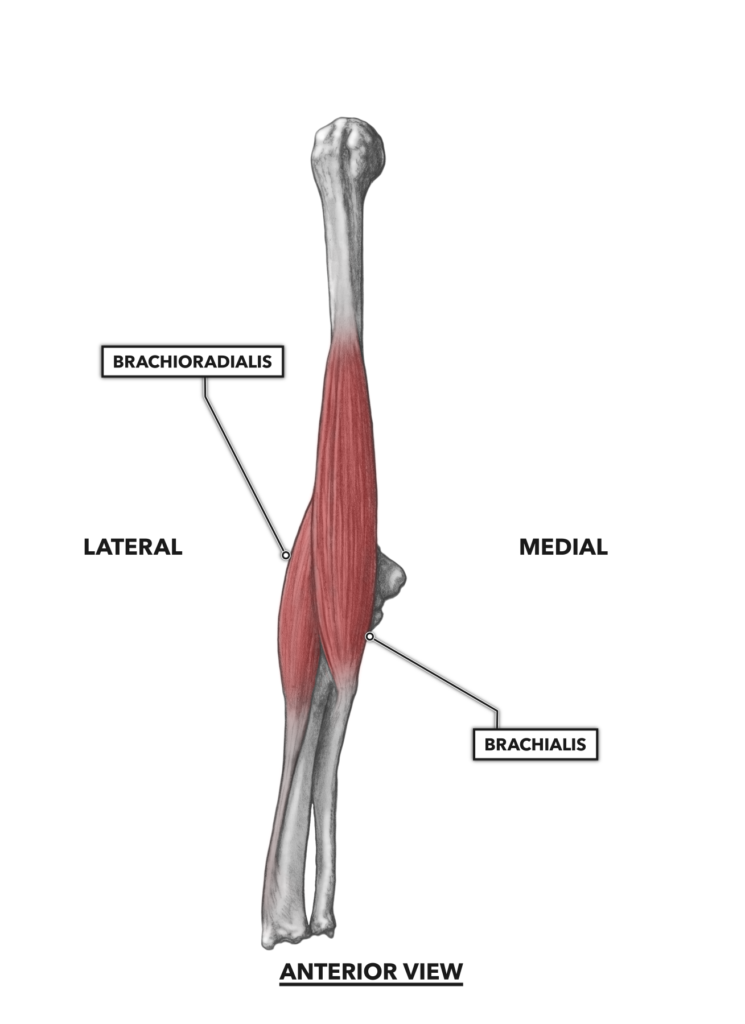 Figure 2: The intermediate layer of the elbow musculature is comprised of the brachioradialis and brachialis.

Brachioradialis – The brachioradialis, a muscle of the intermediate layer, has a proximal attachment to the lateral epicondyle and supracondylar ridge of the humerus, as well as a distal attachment to the radial styloid process (the point of the distal end of the radius). The muscle flexes the elbow. However, it is small and not a strong force producer. Instead, its major function is pronating or supinating the wrist and hand.

Brachialis – The brachialis, another intermediate-layer muscle that flexes the elbow, stretches from the anterior lower half of the shaft of the humerus down to the proximal end of the anterior ulna and its coronoid process. This muscle, like the biceps brachii, is a strong flexor. However, given its attachment sites, which are closer to the elbow, it is at a mechanical deficit compared to the biceps and generates less of a motive force in flexion. 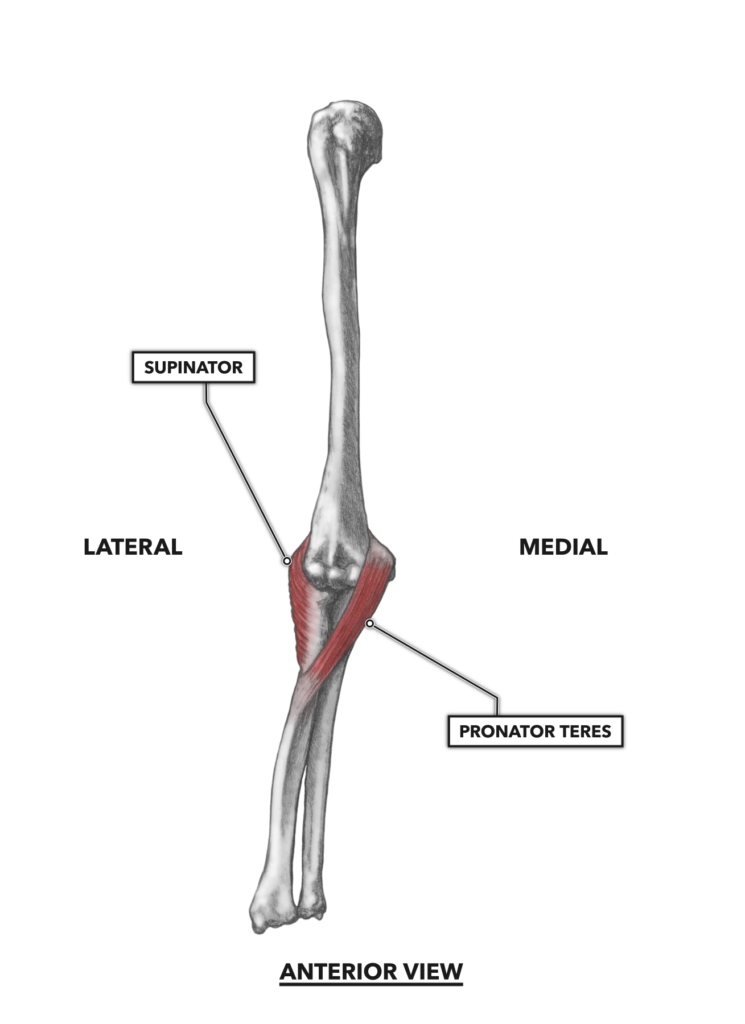 Figure 3: The deep muscles of the elbow, the supinator and pronator teres, are very weak flexors but effective rotators.

Supinator – The supinator is a deep muscle of the elbow, attaching proximally to the lateral epicondyle of the humerus and distally to the lateral aspect of the radial tuberosity and along the body of the bone a short distance. Although it crosses the elbow, its size and orientation provide little ability to produce flexion. Rather, it acts primarily, as its name conveys, as a supinator rotating the radius laterally.

Pronator teres – The pronator teres attaches proximally to the medial aspect of the supracondylar ridge of the humerus and distally to the proximal end of the radius. The distal attachment is about halfway down its length. The muscle crosses the elbow joint and can be considered an elbow flexor, but since it attaches medially to the medial epicondyle and laterally to the radial tuberosity, it is also a potent pronator of the hand.