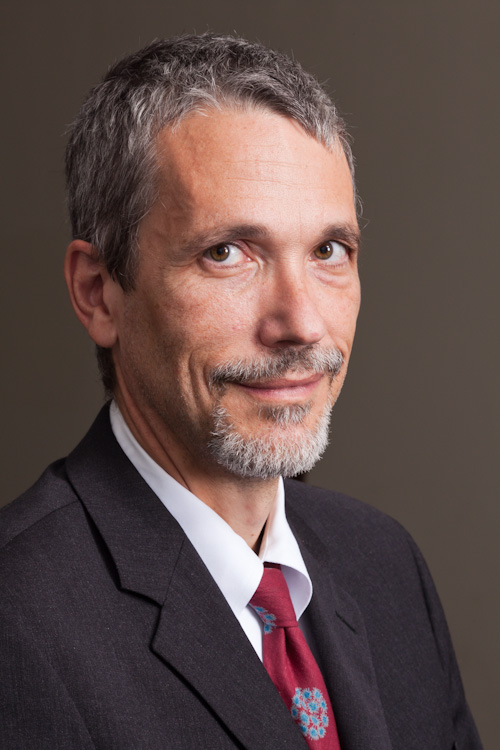 “If you told me five years ago that I would be seeking out Olympic weightlifting videos and obsessing on how I could get just a little bit more of a hip pop to increase my hang power clean, you know, I would have thought you must be on psychedelic mushrooms,” says Professor Ian Ayres.

Ayres — a well-known lawyer, economist, and now the Deputy Dean of Yale Law School — started CrossFit in 2015 at the encouragement of his son, Henry Ayres-Brown.

Ayres-Brown was studying acting at Carnegie Mellon University at the time and quickly got into training others, balancing his course work with early morning wakeup calls to begin coaching at 5:30 a.m.

Now a CrossFit Level 2 Trainer, Ayres-Brown helped not only his father but the whole family get involved: “My daughter, myself, and my spouse — we all have become CrossFitters,” Ayres explains. “We’re definitely deeply on the functional fitness train,” he says. “It changed our lives.”

Several factors contributed to Ayres’ appreciation of the CrossFit methodology. As a self-professed “numbers guy,” he liked that randomization is built into CrossFit’s definition of fitness. “I have just done dozens of randomized experiments as an academic, and I love the fact that randomization is part of somebody that is more fit and is more likely to be able to succeed,” he says. “Pulling a random workout out of the hopper, that speaks to me,” he adds, referencing the second of CrossFit’s models for fitness.

Ayres also enjoys the measurable, observable, and repeatable aspects of CrossFit as well as the satisfaction associated with accomplishing new tasks: “The fact that I, in my late fifties, have been able to kick up on a wall or to get something as simple as my first legless rope climb … such deep feelings of accomplishment from simple functional abilities is one of the things that I find so attractive about this.” 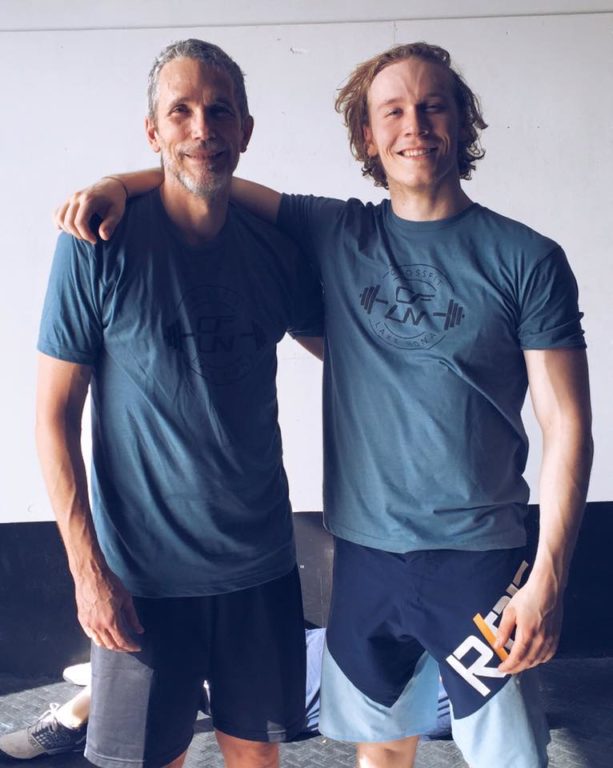 Ayres’ enthusiasm for CrossFit has carried over to his travels. Also a self-professed “fan boy” of the sport of CrossFit, two years ago, he took a family trip with his son and daughter to enjoy the CrossFit Games in Madison, Wisconsin. He also often makes it a point to visit local boxes when traveling for work.

“It’s been just really wonderful to drop into dozens upon dozens of boxes around the United States and around the world and just see the similarities and the differences on how the programming is brought forward,” Ayres says.

Taking souvenirs from the various sites he visits has led to small family skirmishes, Ayres says with amusement. “The argument is that my T-shirt collection needs to be pared down periodically because of all these drop-in T-shirts that I have.”

In addition to sharing CrossFit with his family, Ayres also has helped bring CrossFit classes to the students at the Yale Law School. He has long made an effort to encourage physical activity alongside his students’ more cerebral pursuits. Relying on his background in distance running, he helped organize the Learned Feet running club. For the last few years, he has also helped convene CrossFit classes for incoming and current students.

Ayres trains at CrossFit Science Park and invites Yale students to come work out with him in free intro classes. Since the start of COVID-19 restrictions, his cohort of CrossFitting students has started meeting weekly on Zoom, taking turns programming the workouts. 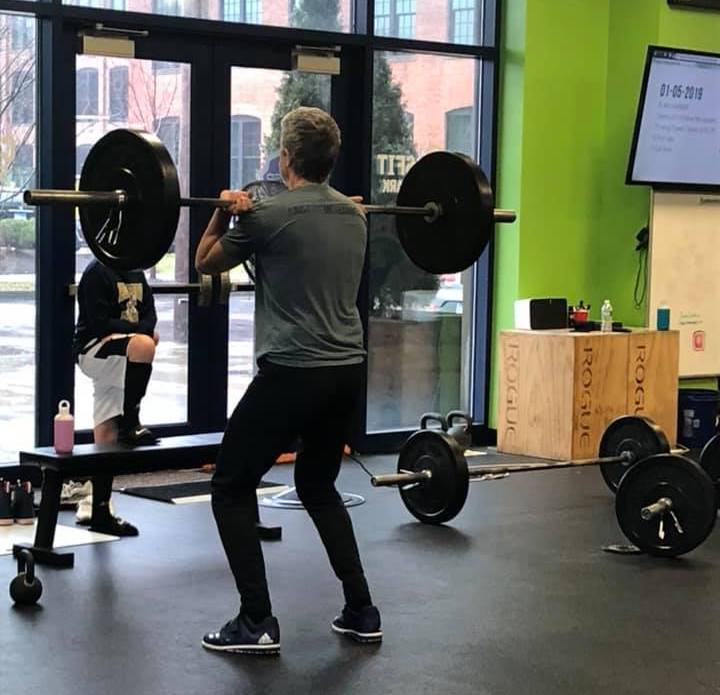 Recently, the group managed to coordinate a partner workout over Zoom, a style of workout Ayres is particularly fond of. He enjoys that partner workouts make use of “this methodology that allows you to have this wonderful, collaborative and competitive relationship with your partner.”

“In a partner workout … I both simultaneously want to crush them, to break them but also to have us, you know, jointly crush the workout together,” he says. “The ability of people of radically different fitness levels to spur each other on is something that I just haven’t found in different places,” he adds.

This year, Ayres began organizing CrossFit classes for Yale’s law students before the term began. The classes served as a sort of optional orientation.

“I have a particular concern that first-year students would have difficulty getting to know each other,” Ayres says. The CrossFit Zoom classes have helped address this concern, bringing the students together despite the constraints of virtual learning.

The classes “really gave us this core group of first-year students,” Ayres says. “They started the semester already knowing people. And you know, it really breaks down inhibitions after you’ve done several thrusters or burpees.”