Figure 1: The cardinal planes of the body and the body’s center of mass.

The point at which all three cardinal planes—or their axes—intersect defines the point around which body mass is equally distributed. This point is called the center of mass.

Every segment of the body has a mass. For example, an individual weighing 81.7 kg (180 lb.) will have a head that weighs about 5.3 kg (11.7 lb.). When we move a body segment in a direction—moving an arm forward, for instance—the weight of that segment moves away from its equilibrium state (or the state of standing at rest). 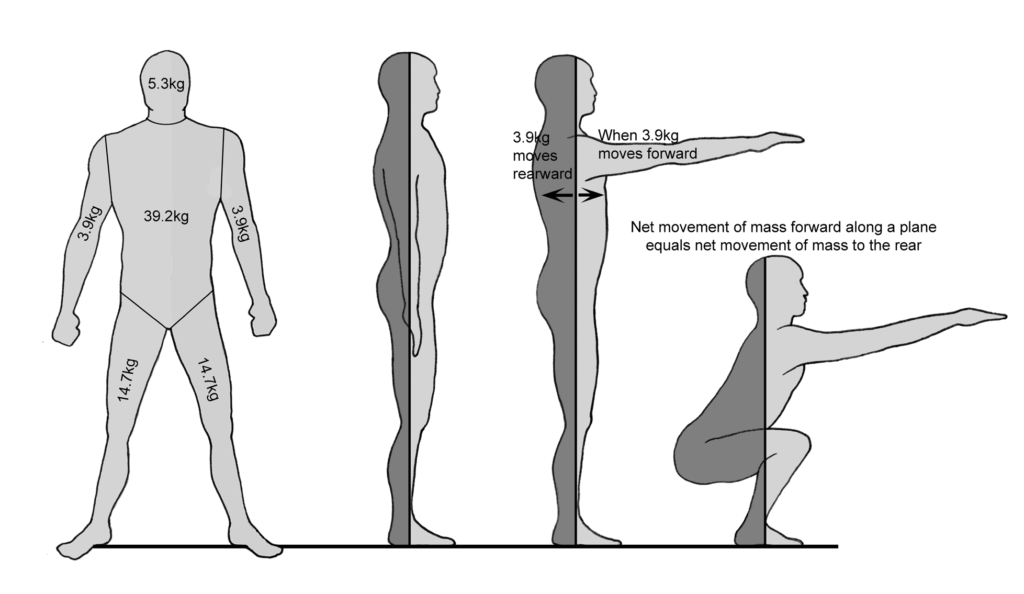 Figure 2: The body maintains equilibrium in simple and complex movements by balancing the movement of mass.

When the arm segment’s 3.9 kg (8.6 lb.) move forward, an equivalent mass must move rearward to maintain balance. In general, the body is programmed to do this unconsciously. In a complex, multi-segment movement such as the air squat, more segments move and the magnitude of weight displacements is larger, but the principle is the same: Forward and backward displacements of body-segment weights must be equivalent to maintain balance.