This 2016 paper reviewed the effects and potential clinical implications of the ketogenic diet.

The authors describe four distinct variations of the ketogenic diet (1): 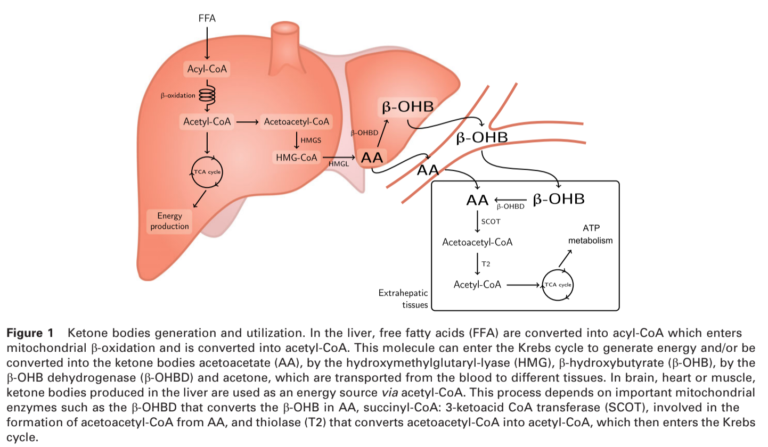 Two effects of a ketogenic diet — blood glucose suppression and blood ketone elevation — may prove beneficial to cancer treatment. Cancer cells, as discussed elsewhere on CrossFit.com, are dependent on high levels of glucose consumption, both for energy and to support cellular maintenance, growth, and proliferation (2). The ketogenic diet dramatically suppresses glucose availability and starves cancer cells while allowing healthy cells to switch to ketones for fuel. While a ketogenic diet induces weight loss, which is often a concern in cancer patients, it has been shown to preserve lean body mass and thus to prevent cachexia (3).

The ketogenic diet may also help treat a variety of neurological diseases (4). It has been used to successfully treat epilepsy since the 1920s, long before the mechanism of action was established; it is now understood that lower levels of glucose and higher levels of blood ketones normalize mitochondrial function and thus reduce the neuronal hyperexcitability that leads to seizures. The ketogenic diet has also been hypothesized as a treatment for Alzheimer’s, Parkinson’s, ALS, and other conditions — all of which have been linked to deficiencies in brain metabolism that may be resolved by a ketogenic state, though this research remains preliminary (5).

With the exception of epilepsy (where the utility of ketogenic diets is well established), the evidence supporting the clinical use of ketogenic diets is limited. However, these conditions lack an effective standard of care, and in each case, preliminary (i.e., in vitro or animal) data suggests ketogenic diets may have clinically significant benefits. As such, future research to understand the magnitude, consistency, and breadth of the effects of a ketogenic diet in cancer, neurological disease, and other specific conditions remains warranted. 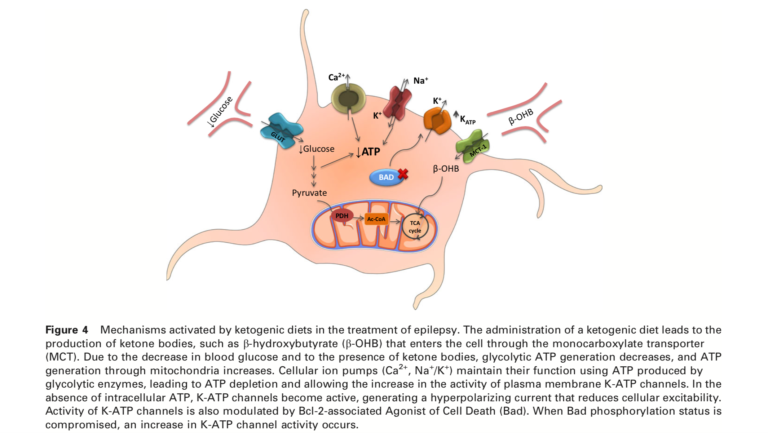