The lateral musculature of the hip is generally considered a driver of hip abduction, with the abductors being moderate- to small-sized muscles that range in position from superficial to deep. These muscles overlap each other as they course along the lateral ilium and over the hip joint to their attachments on the femur and below. 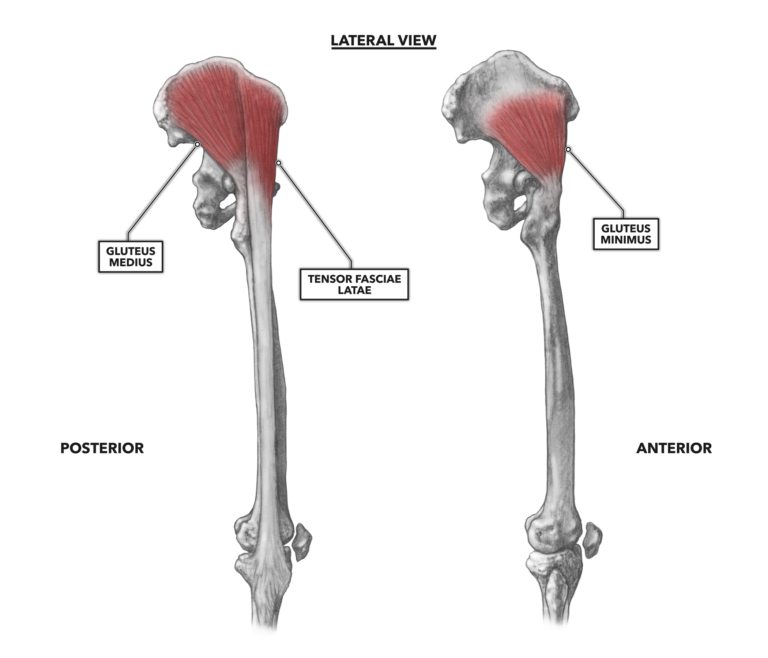 Figure 1: The lateral musculature of the hip

Gluteus medius – The gluteus medius attaches proximally to the ilium along and just inferior to the iliac crest. It also attaches to an assemblage of connective tissues called the gluteal aponeurosis and attaches distally to the lateral surface of the greater trochanter of the femur. The muscle belly is covered partially, about one-third to the posterior, by the gluteus maximus.

The gluteus medius acts to move the femur away from midline (i.e., abduction). This occurs if the pelvis is the most stable structure. If the foot is planted, the primary function becomes postural. Both of these functions are active during ambulation (walking, jogging, running, etc.). As the gluteus medius assists in the support of the body while on one leg, it prevents the pelvis from dropping to the opposite side and interfering with the unsupported leg’s movement.

Tensor fascia latae – This is an odd-looking small muscle with an exceedingly long inferior tendon. The muscle attaches proximally along the outer lip of the iliac crest and from the anterior superior iliac spine. The actual muscle is just a few inches long, but its inferior attachment is quite distal, below the knee. The tendon becomes insinuated within the two layers of the iliotibial band (or tract) along the upper third of the thigh. The term “fascia latae” refers to the sheath of connective tissue investing the leg from the sacrum down to the knee. The iliotibial band or tract portion of the fascia latae terminates at the lateral epicondyle of the femur and the head of the fibula.

Functionally, when the pelvis is the most stable structure, the slightly oblique arrangement of the tensor fascia latae’s fibers enables it to abduct the thigh, though it does not contribute significantly due to its very small size. It can also assist with internal rotation and flexion of the hip. If the foot is planted, as in a normal standing posture, the tensor fascia latae carries out the task it is named for and acts as a “tensor” of the fascia latae, adding tension to the connective tissue surrounding the gluteal group and thigh. In this role, it will help stabilize the pelvis as it rests on the head of the femur. The muscle’s attachment to the iliotibial band allows it to also stabilize the articulation of the femur and the tibia.

Gluteus minimus – The smallest of the gluteal group, the gluteus minimus is a fan-shaped muscle, attaching proximally to the outer surface of the ilium well below the iliac crest. At the base of the fan is a tendon that crosses over the hip joint and attaches distally to the anterior and lateral portion of the greater trochanter of the femur. The muscle body is deep, largely underlying the gluteus medius.

Due to its diminutive size, the gluteus minimus is a weak abductor of the femur. If the foot is planted and stable, it is a postural stabilizer of the hip. As with the gluteus medius, the gluteus minimus assists in the support of the body while on one leg, thus preventing the pelvis from dropping to the opposite side and interfering with the unsupported leg’s movement.