Scaling:
This workout will tax your shoulders. Be sure to warm up sufficiently, and choose a dumbbell load you can use to complete large, manageable sets without sacrificing technique. 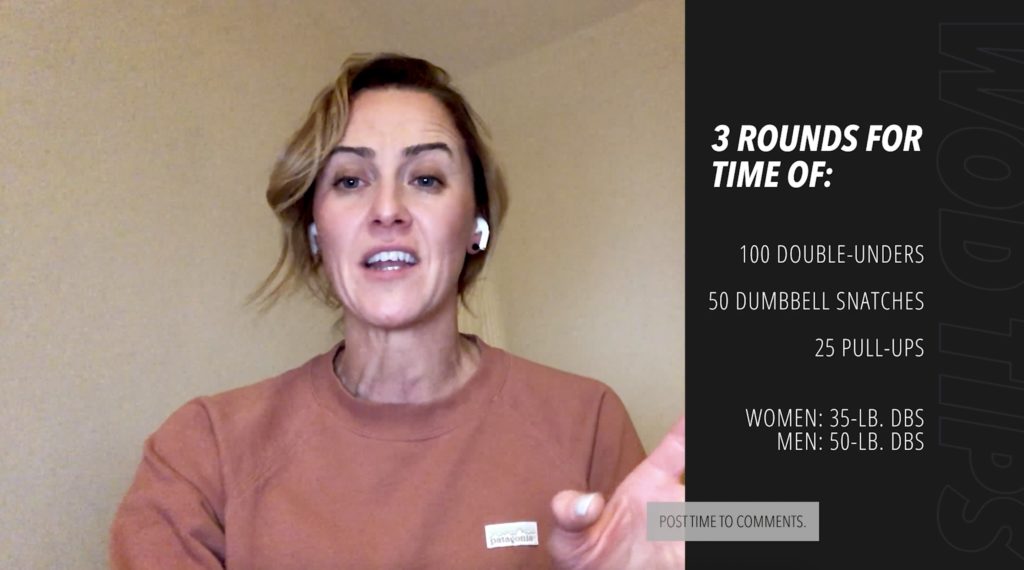 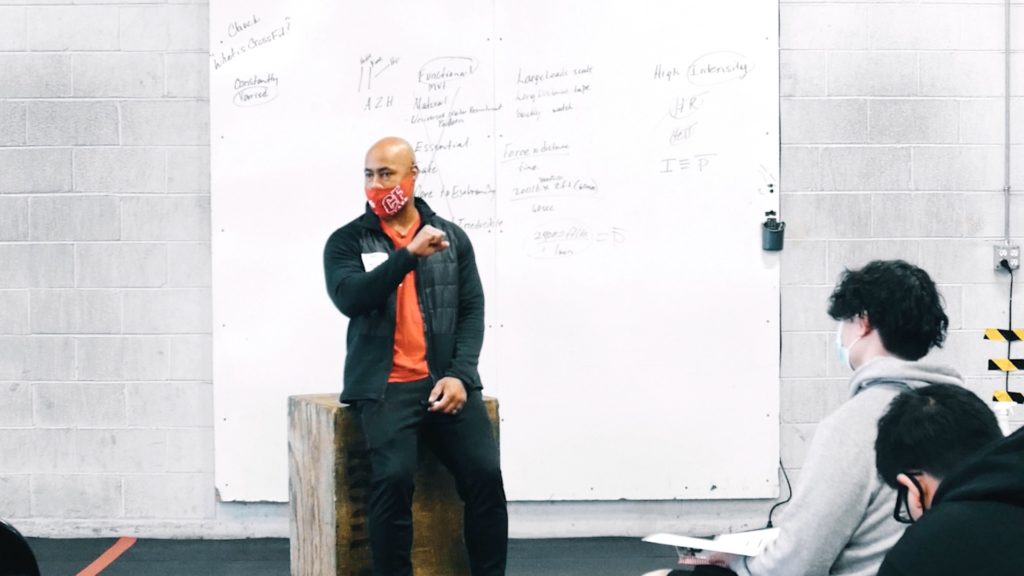 “What Is CrossFit?” Part 7: Heart Rate

A participant asks, "Why is heart rate not a good measure of intensity?" The answer? "(Heart rate) is a correlate to intensity but not causal of intensity," explains Chuck Carswell, Seminar Staff Flowmaster.