Scaling:
Experienced athletes should try for a PR in this benchmark distance run. Newer athletes should reduce the distance to complete the run in around 25 minutes. Intermediate athletes can perform this run as prescribed. 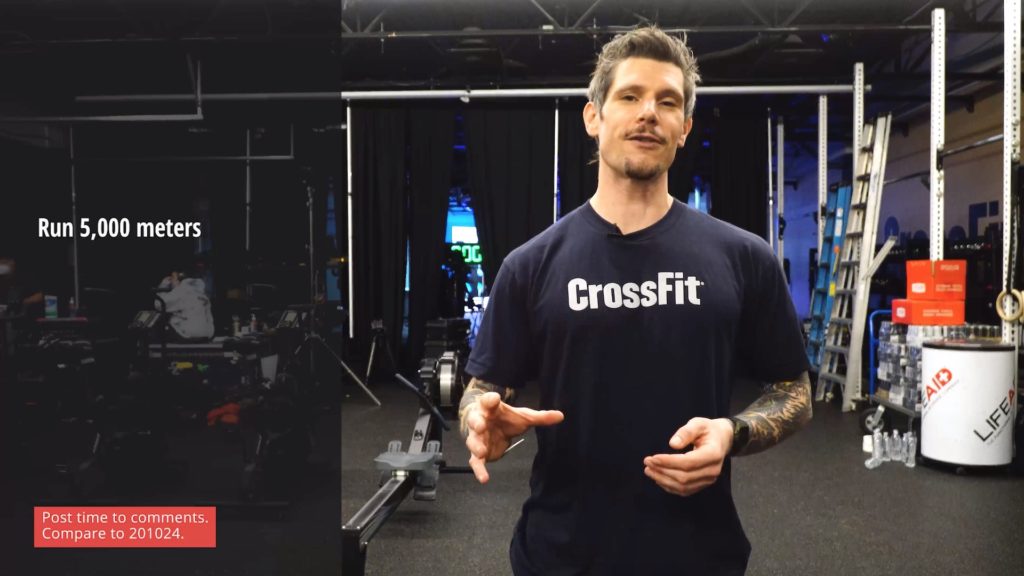