Complete as many rounds as possible in 20 minutes of:
5 pull-ups
10 push-ups
15 squats

Scaling:
Deconditioned athletes should reduce the duration and modify movements to work through each round at a consistent pace. Intermediate athletes can perform this benchmark workout as prescribed.

Beginner Option:
Complete as many rounds as possible in 12 minutes of:
3 ring rows
6 assisted push-ups
9 squats 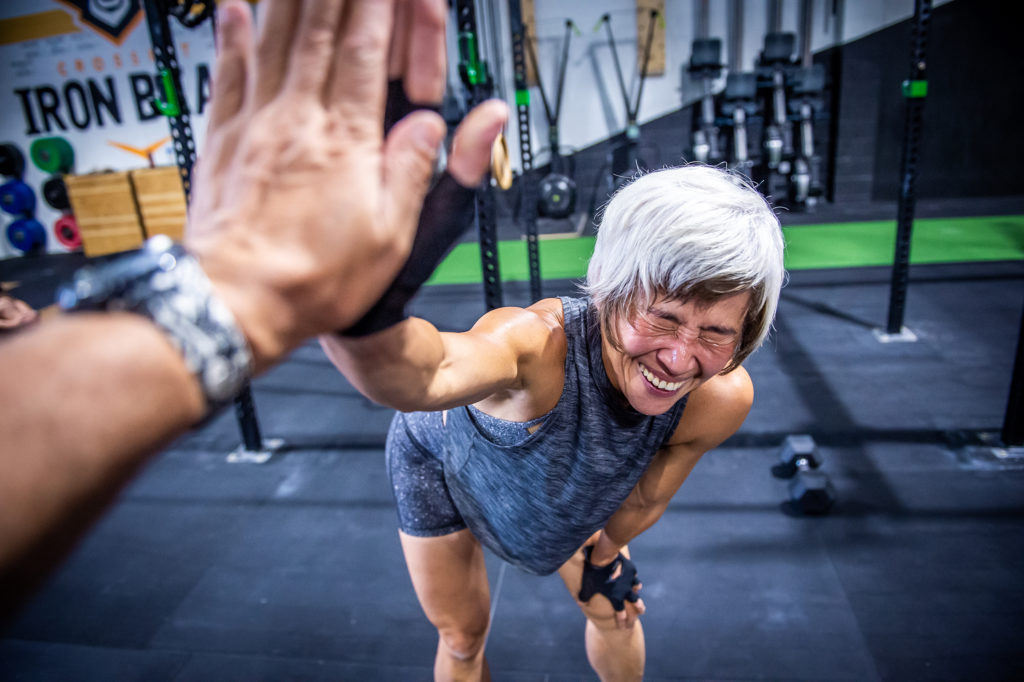 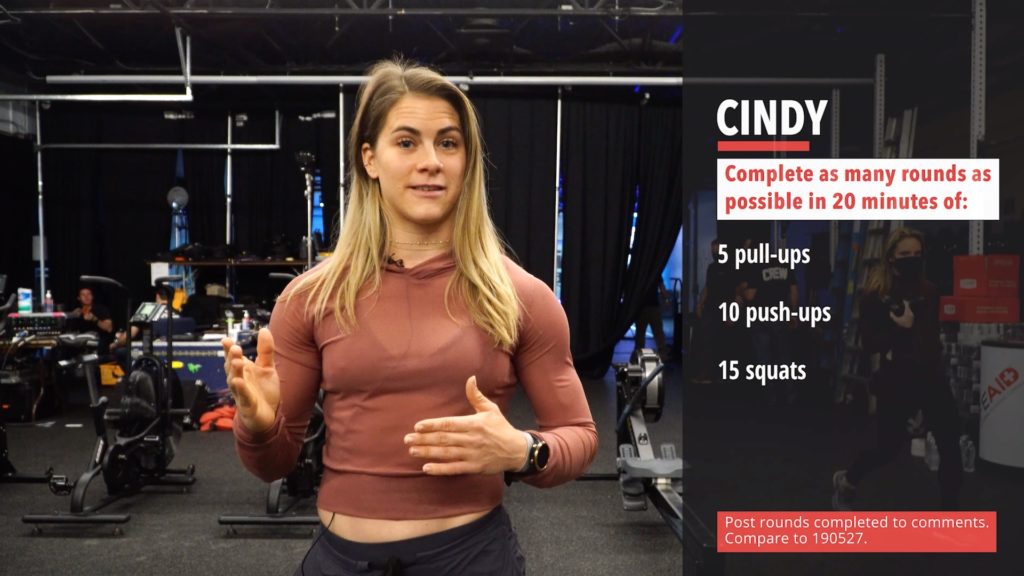