Scaling:
This is a long workout. New athletes should reduce the volume. Intermediate athletes can perform this workout as prescribed with time restrictions for each segment. 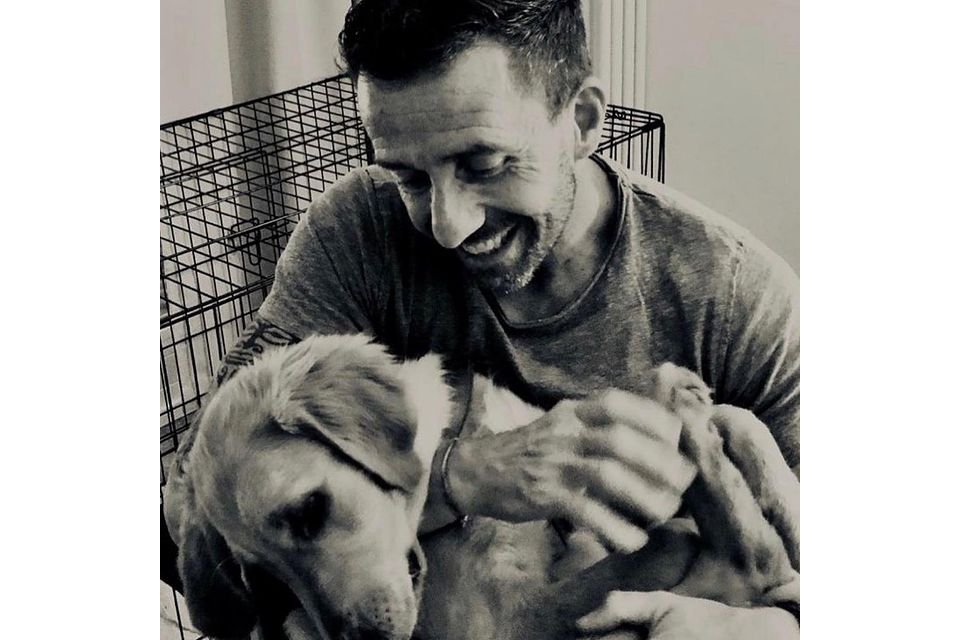 Lorenzo Zanetti, 47, died suddenly on Jan. 15, after suffering a heart attack. Zanetti was a CrossFit Level 2 Trainer and owner of Mad Tortuga CrossFit in Rovereto, Italy, where he died.

“(Zanetti) was one of the strongest supporters of the Italian CrossFit community and he dedicated his life to spreading the CrossFit methodology, leading by example,” Matteo Pozzati, a colleague and friend of Zanetti, wrote in an email.

A passionate coach and affiliate owner, Zanetti persevered through the COVID-19 pandemic, offering CrossFit classes online for his members through the gym closure associated with the crisis. Zanetti’s impact on the Italian CrossFit community will continue after his death, and he will be greatly missed.

Zanetti is survived by his girlfriend, Josipa Rimanic, his affiliate community, and many other friends and family. 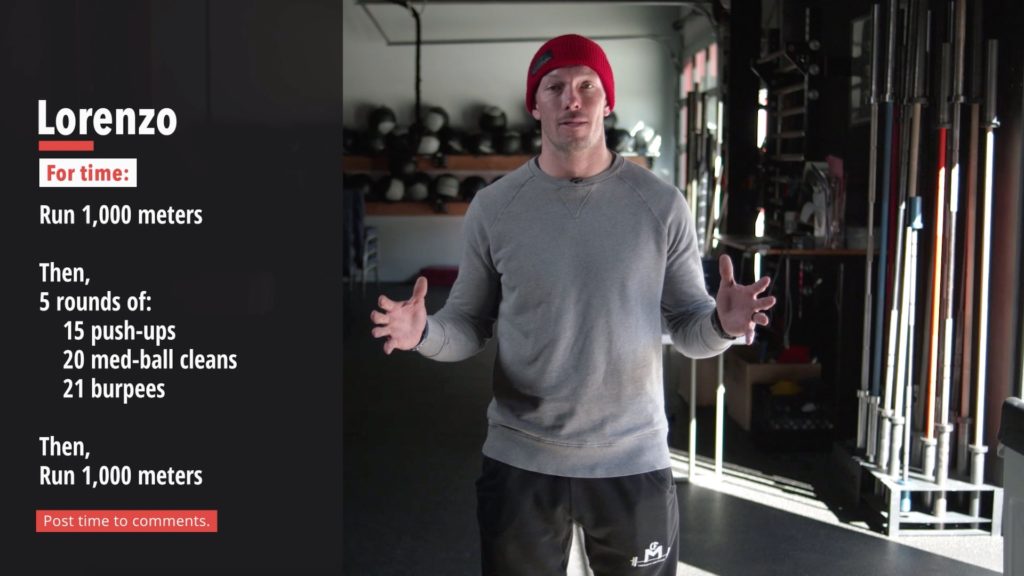