Complete as many reps as possible in 21 minutes of:

Scaling:
Choose a pulling exercise that is challenging but allows you to complete at least 10 reps unbroken in the early rounds. If at any point you cannot complete 3 reps unbroken, switch to an easier form of pull-up.

Intermediate Option:
Can be completed as Rx’d

Beginner Option:
Complete as many reps as possible in 14 minutes of: 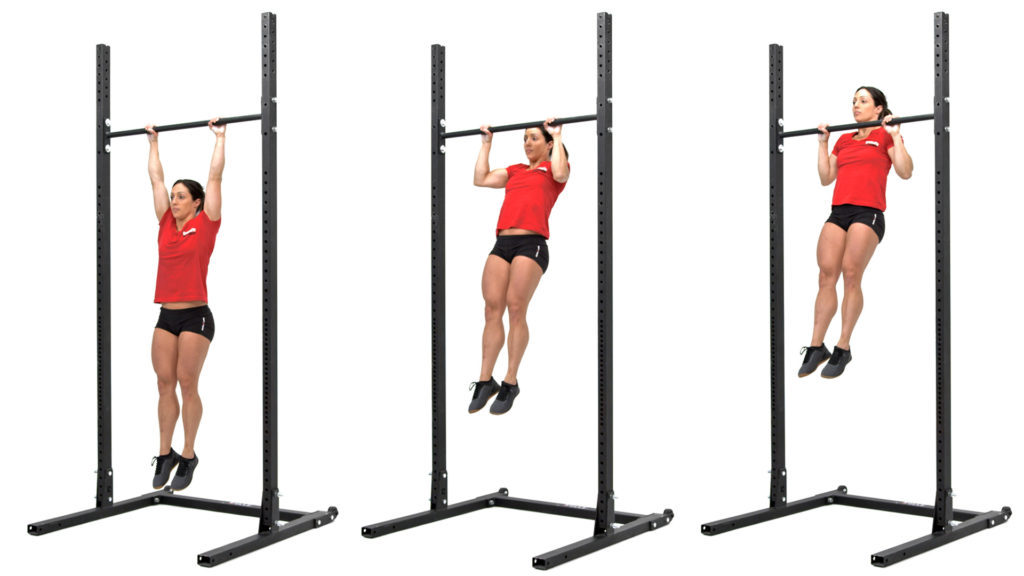 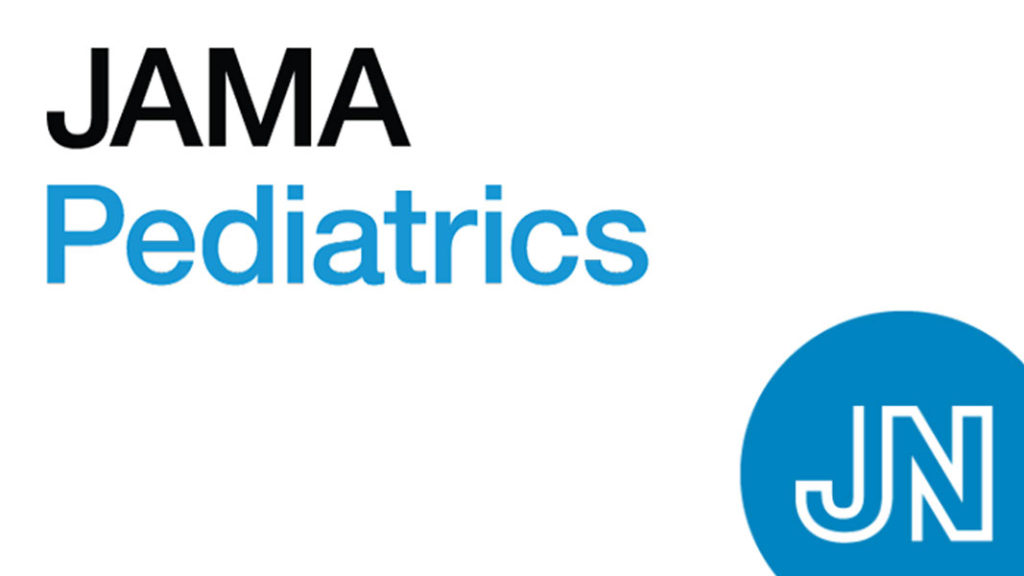 Do genes determine response to obesity therapy? In this study of 1,198 German in-patient children, only 5 out of 56 genes showed a signal. The authors concluded, "Genes appear to play a minor role in weight reduction by lifestyle in children with overweight or obesity." No shocker here. It's not the genes. It's the food.