Barbara
5 rounds, each for time, of: 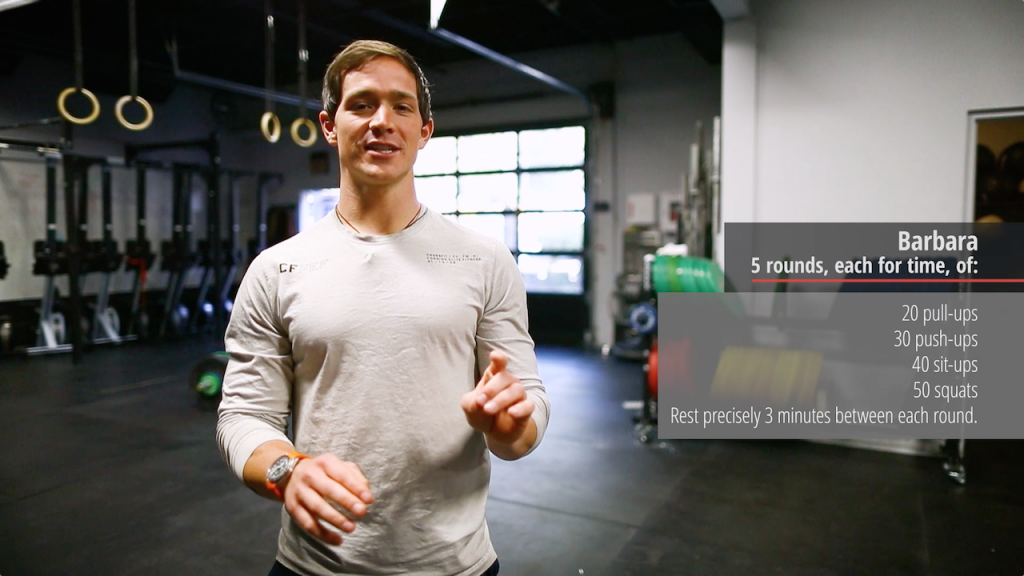 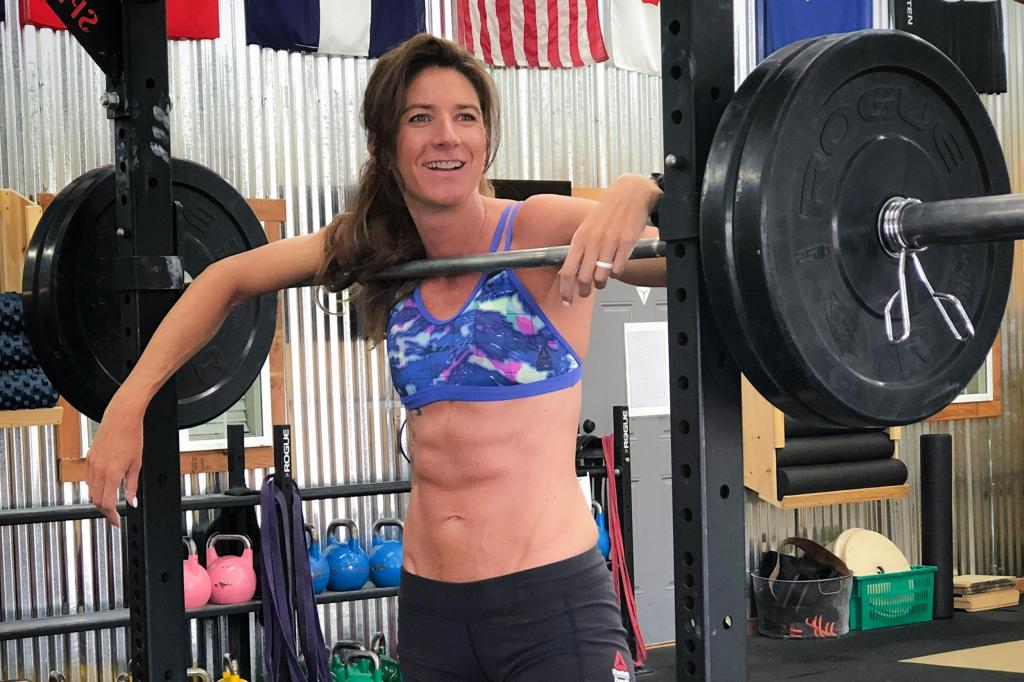 The secret to good nutrition is establishing healthy habits you can follow for the long haul — not for weeks or months but for the rest of your life.