Kelly Brown
5 rounds for time of:

On Sept. 15, 2020, CrossFit Kids Seminar Staff Flowmaster Kelly Brown passed away after a courageous five-year battle with ovarian cancer. She was 44.

Brown is survived by her husband, John, and their two children, a 14-year-old son and 11-year-old daughter.

Kelly and John started their CrossFit journey in 2006 and opened CrossFit Agoge in 2007. In 2010, she became a member of the CrossFit Kids Seminar Staff.

An incredible wife, mother, teacher, coach, affiliate owner, and friend, Kelly contributed much to all whose lives she touched. She will be deeply missed by all who had the privilege of knowing her. 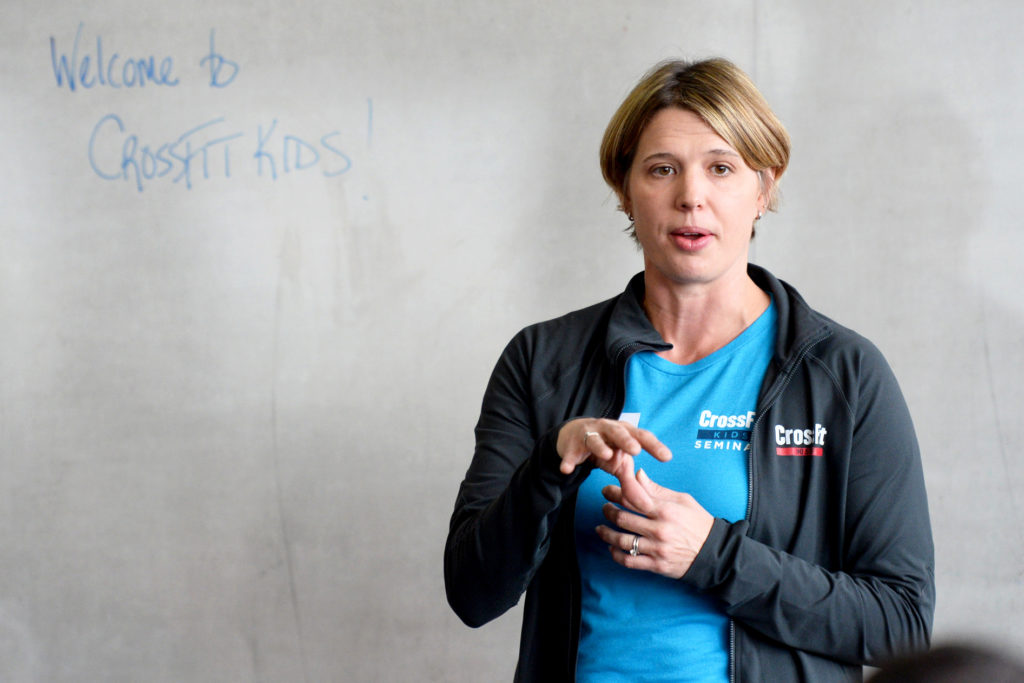