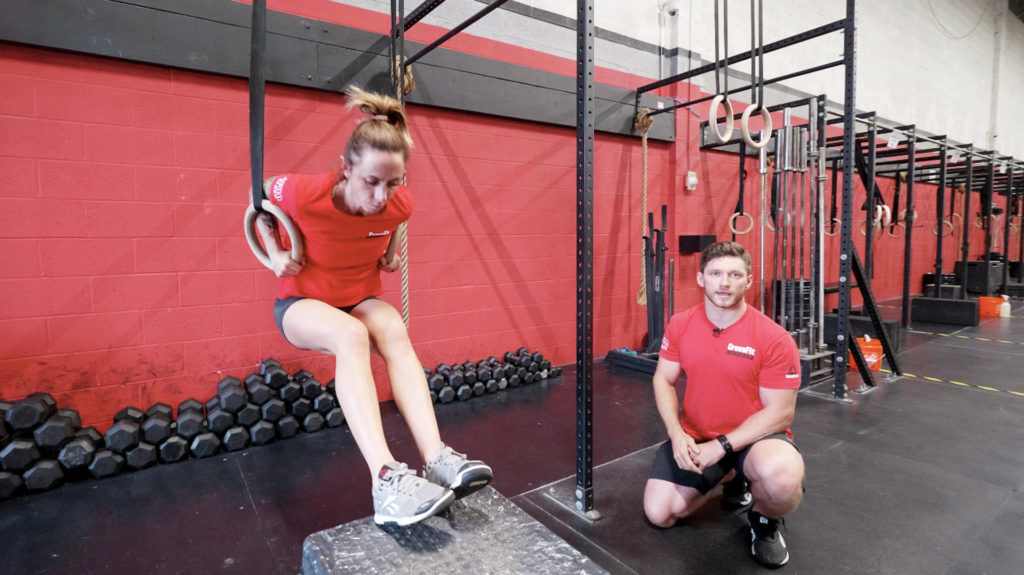 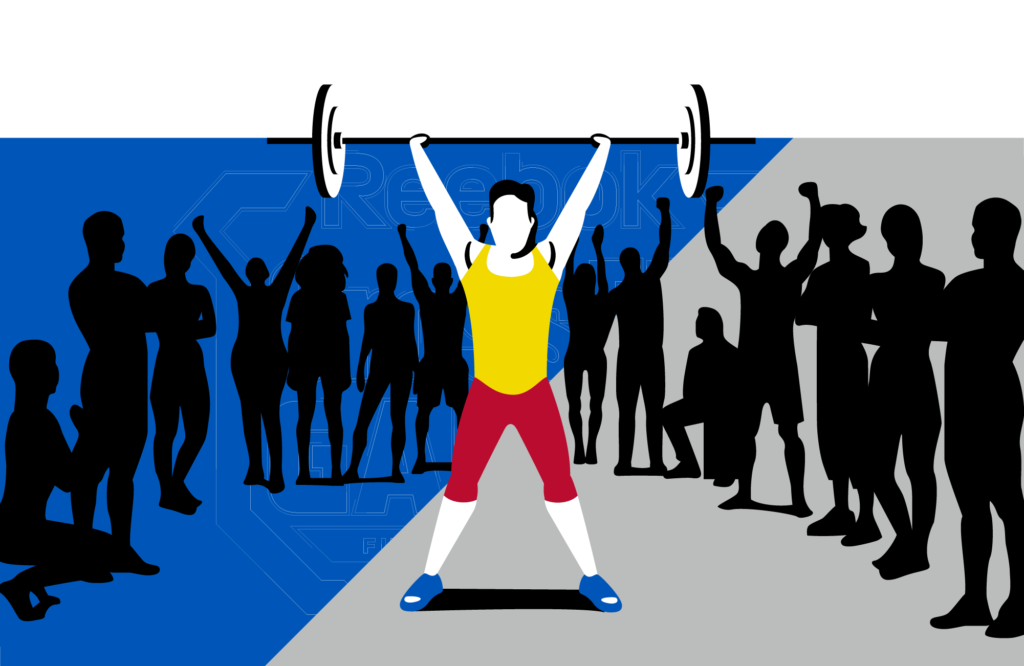 The first CrossFit Games in 2007 included an open invitation to anyone who wanted to participate, and 70 athletes showed up. In 2008 registration sold out quickly, leading to the development of the Regionals system in 2009. By 2010 a third tier of qualification was needed, and 37 local Sectional events took place around the world. As CrossFit’s popularity continued to grow, it was clear even more Sectionals would be needed, or new system would need to be created. Enter the CrossFit Open in 2011. The virtual format not only cast a larger net to scour the world for the fittest but became and remains an annual rallying point for the entire CrossFit community, from the grassroots level to the global. Each year new stars are found, new PRs are set, and the CrossFit world unites around our shared goals — fitness and fun.