Set a clock for 12 minutes and complete: 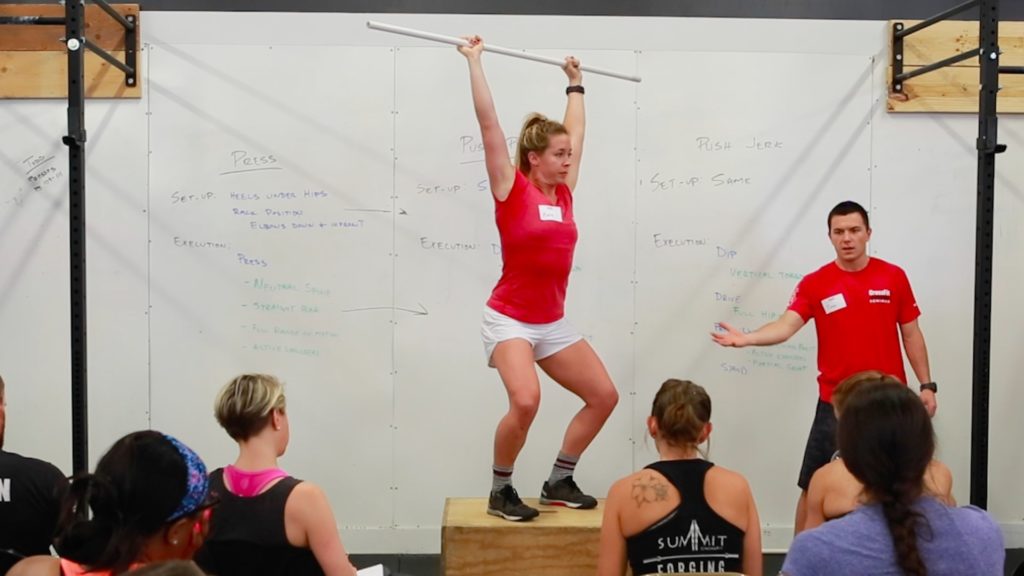 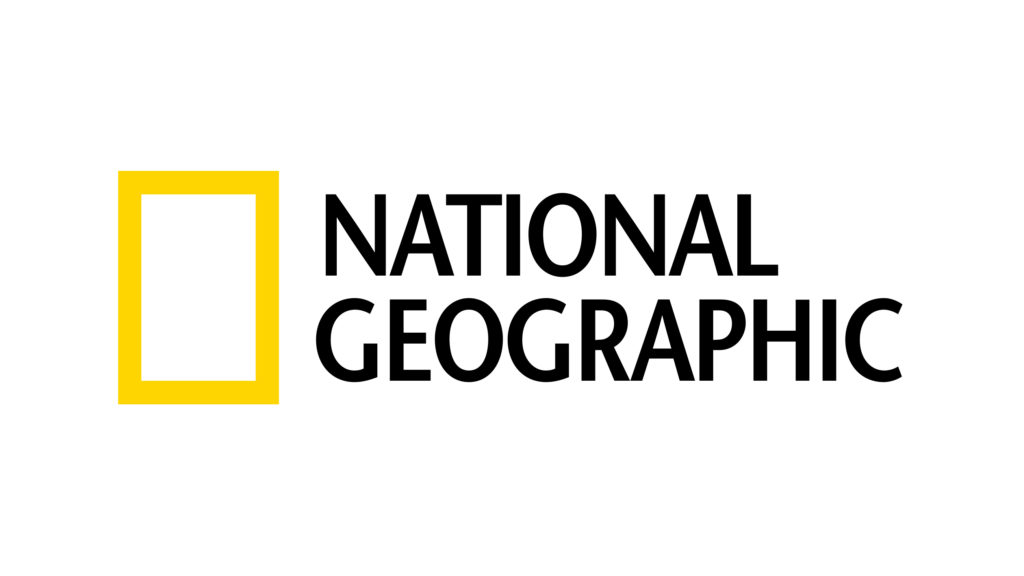 The Evolution of Diet

National Geographic evaluates the sources and nature of the Paleolithic diet, drawing from both modern and historical reference points. Evidence indicates there was substantial variability in the character of these pre-industrial diets and the most profound dietary change — the one making us unhealthy — is related directly to the emergence of modern food processing.