3 minutes of handstand hold in as few sets as possible (AFSAP).

After each round, perform 5 burpees for each handstand set — e.g., if the handstand hold takes 4 sets, complete 20 burpees before starting the next round. 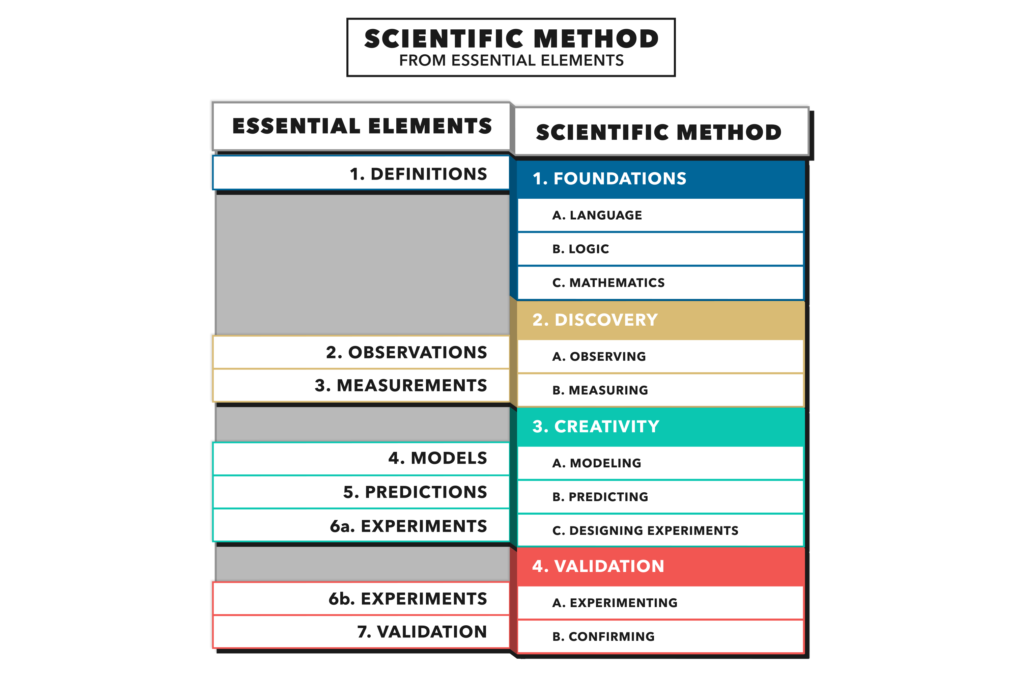 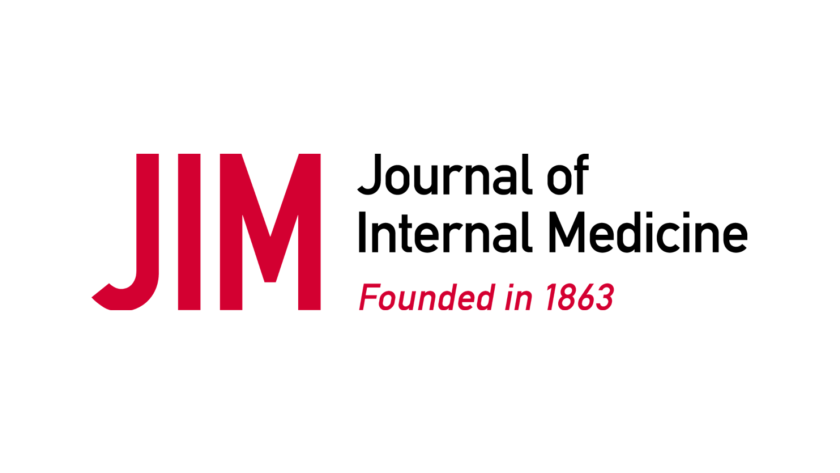 Sugar Restriction: The Evidence for a Drug-Free Intervention to Reduce Cardiovascular Disease Risk

This 2012 review explores the history of sugar intake recommendations and the evidence upon which such recommendations are based. The authors argue multiple lines of evidence indicate sugar can be more directly linked to increased risk of cardiovascular disease and other metabolic disorders than saturated fat or salt.