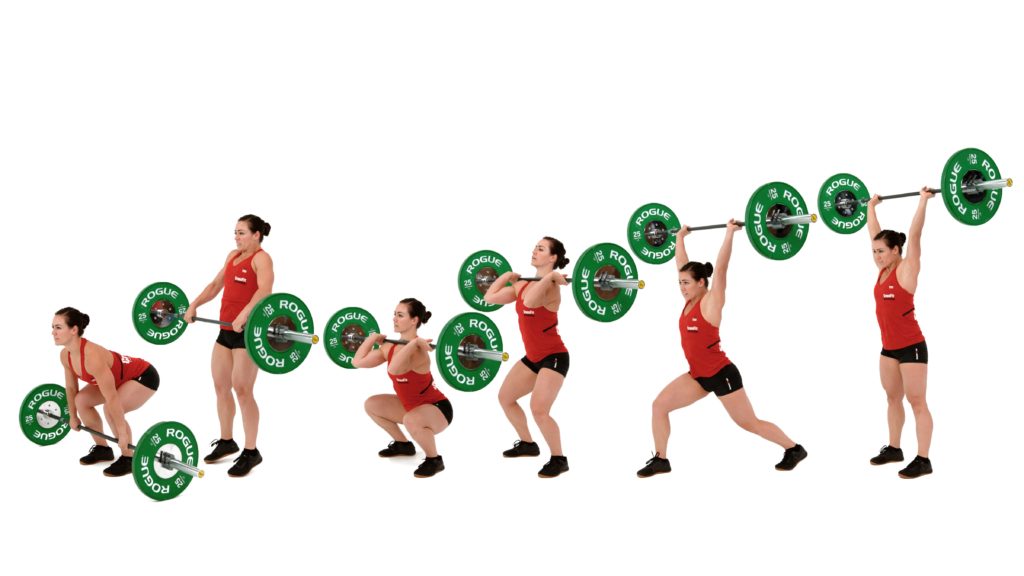 Dominic D’Agostino’s entry into the field of cancer biology involved two separate unexpected observations that were compelling enough to change the trajectory of his research: 1. Under high levels of pressurized oxygen, glioblastoma astrocytes die at a greater rate than normal cells. 2. In low-glucose, high-ketone environments, healthy neurons thrive but glioblastoma astrocytes die. In this article, D’Agostino and co-author Kristi Storoschuk explain what, based on our knowledge of cancer cell biology, was behind these observations. They also discuss the outcomes of their later research, which found nutritional ketosis, ketone supplementation, and hyperbaric oxygen therapy effectively slow the progression of cancer without the toxicity to patients that is so common in most other cancer therapies.