Then, practice SLIPS for 10 minutes.

Post clean and jerk loads to comments.
Compare to 190424. 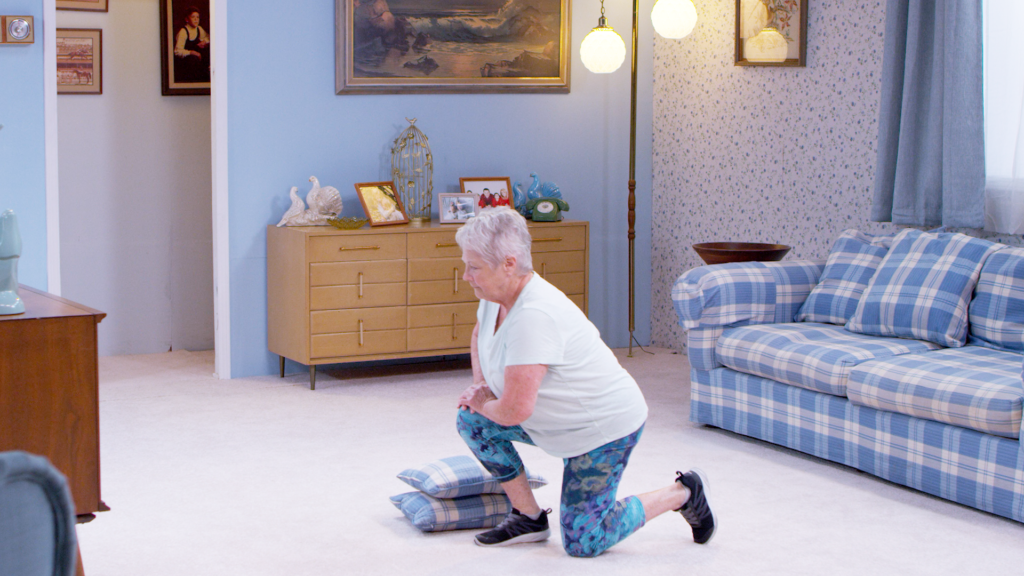 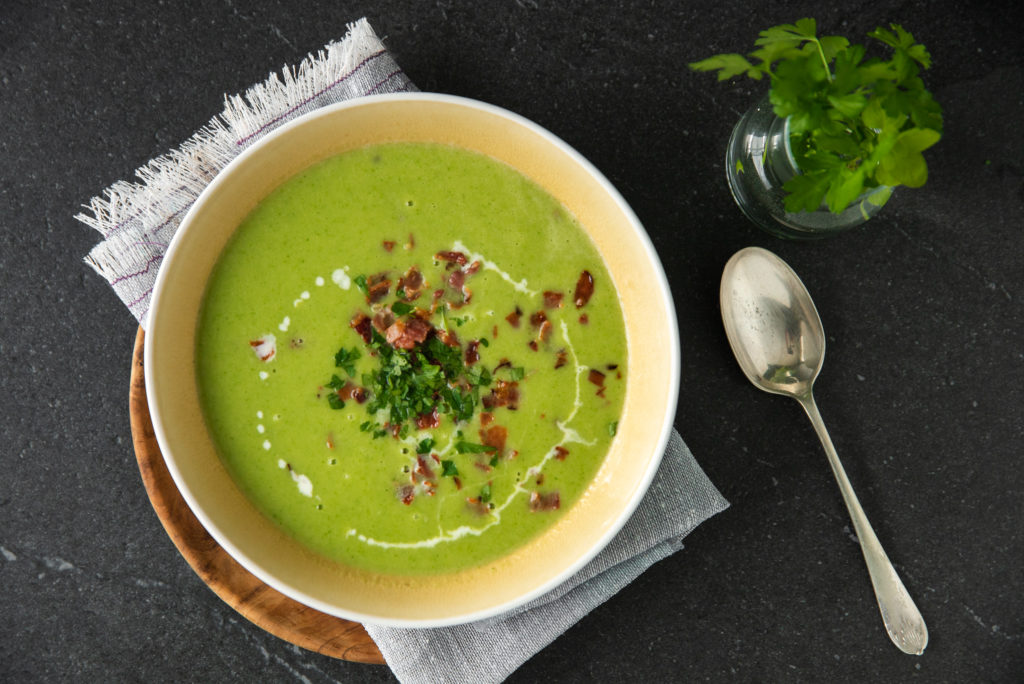 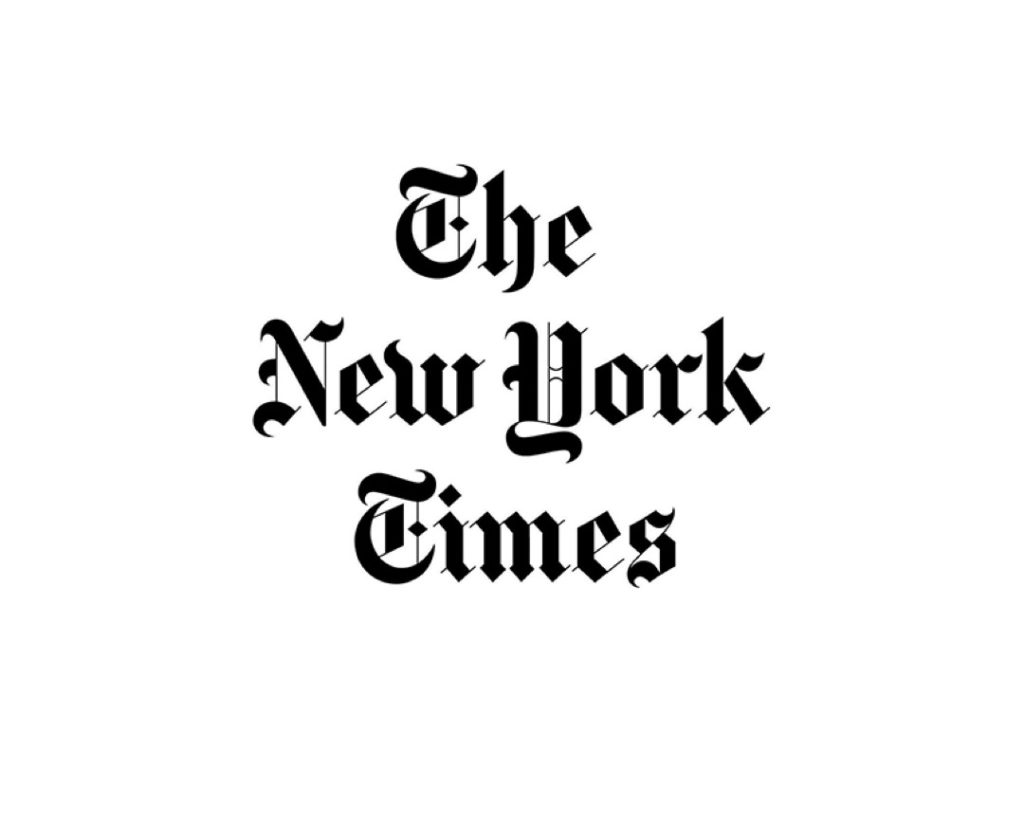 “A small but rigorous new study provides strong evidence that not only do these [processed] foods tend to make people eat more, but they also may result in dramatic and relatively rapid weight gain and have other detrimental health effects. The research, published in the journal Cell Metabolism, found that people ate significantly more calories and gained more weight when they were fed a diet that was high in ultra-processed foods like breakfast cereals, muffins, white bread, sugary yogurts, low-fat potato chips, canned foods, processed meats, fruit juices and diet beverages. These foods caused a rise in hunger hormones compared to a diet that contained mostly minimally processed foods like fresh fruits and vegetables, eggs, grilled chicken, fish and beef, and whole grains, nuts and seeds."

Read the article Why Eating Processed Foods Might Make You Fat 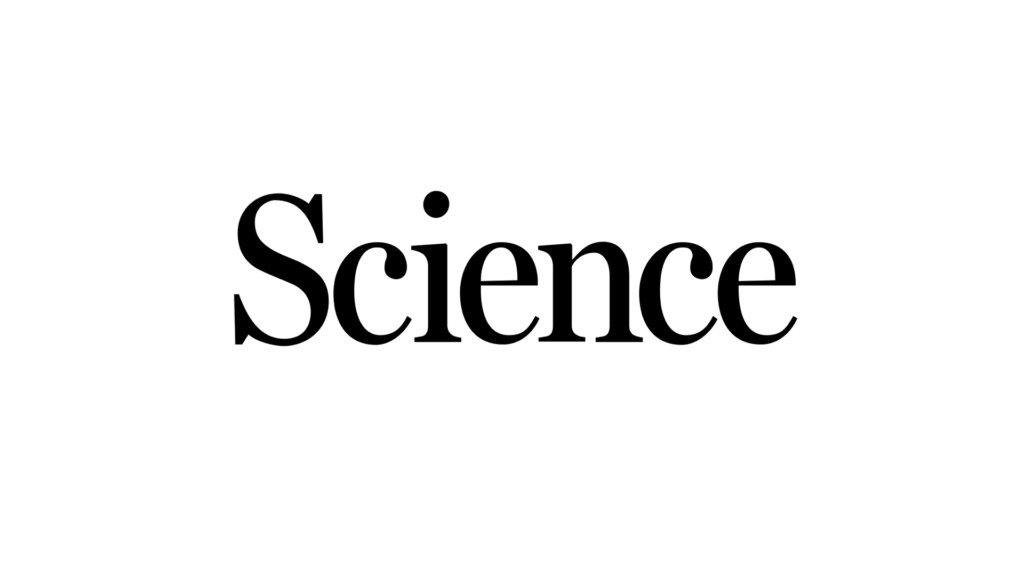 “Something about the industrial processing of food makes us more likely to overeat, according to a new study. Volunteers ate more and gained more weight on a heavily processed diet than an unprocessed one, even when the two diets had the same available calories and nutrients. The study is ‘a landmark first,’ and a ‘shot over the bow’ in a debate over the health of processed food, says Steven Heymsfield, an obesity researcher at Louisiana State University’s Pennington Biomedical Research Center in Baton Rouge who was not involved with the work. But some experts question whether the study controlled for important differences between the diets.”