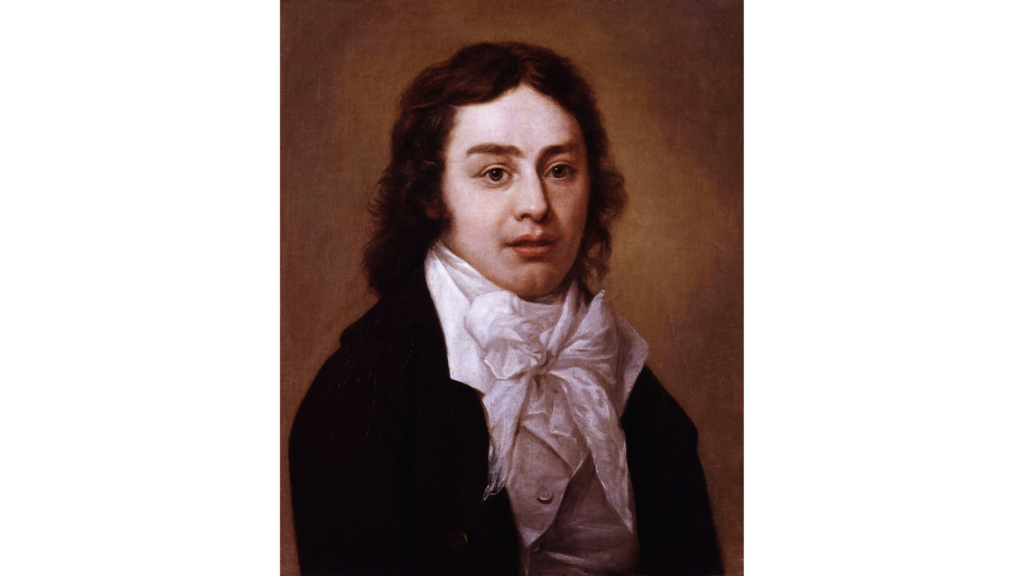 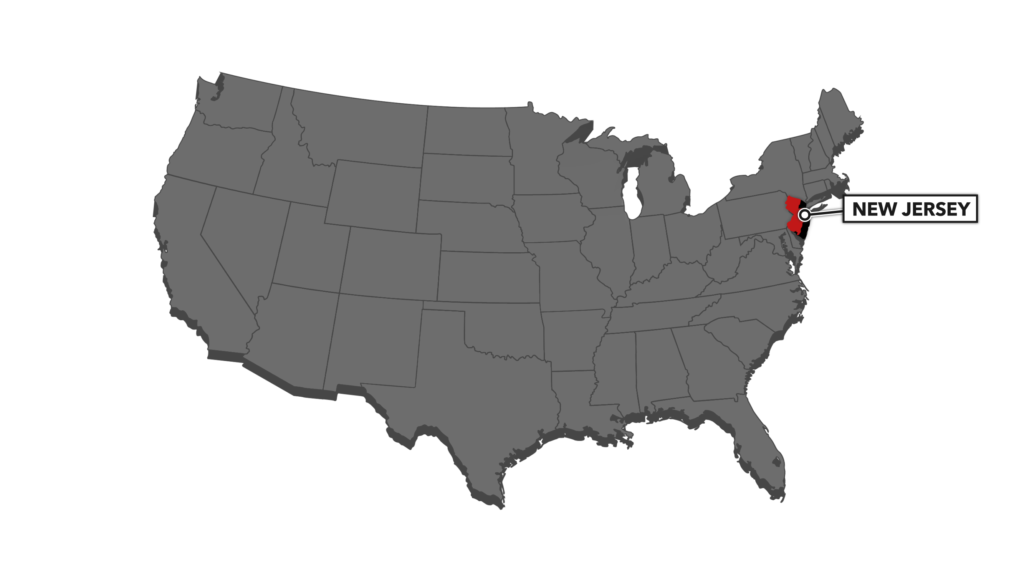 On Jan. 13, New Jersey Governor Phil Murphy signed Assembly Bill 1582, the “Dietetics and Nutrition Licensing Act,” ushering in a regulatory regime that could imperil the right of CrossFit trainers to share essential information on nutrition and health. CrossFit affiliates should be aware of this potential threat to their free speech on nutrition, as well as their rights under the law.