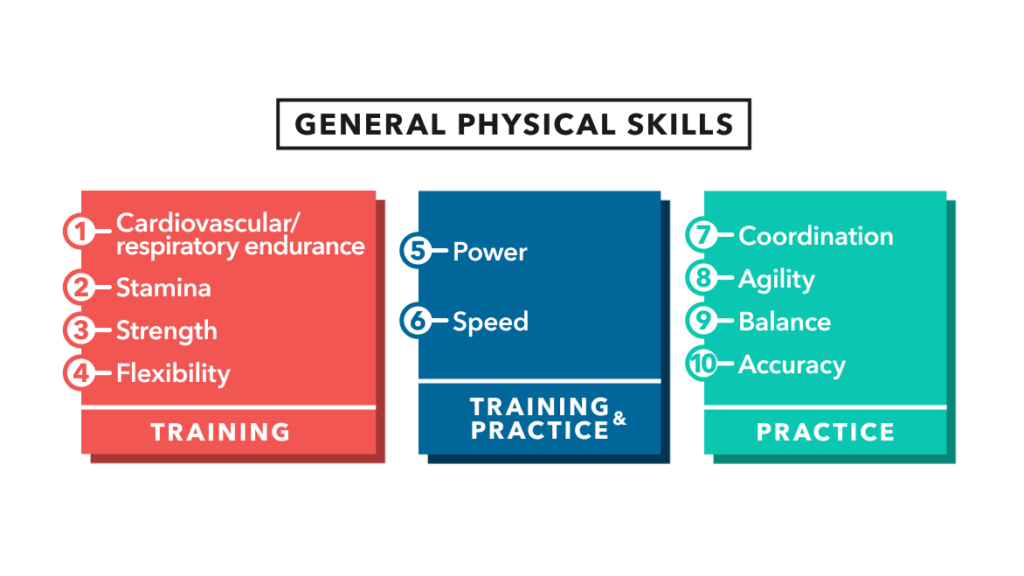 The CrossFit program aims to develop a fitness that is broad, general, and inclusive. To truly pursue and attain this degree of fitness, athletes of all developmental levels should continually strive to learn and master new and more challenging skills. 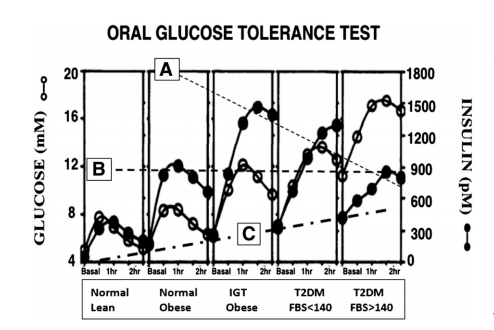 Diabetes: Have We Got It All Wrong?

Two 2012 reviews argue the primary cause of diabetes is not insulin resistance but hyperinsulinemia — and thus, that treatment with exogenous insulin may drive disease progression.