20 minutes of SLIPS practice, before and after (scales, L-sits, inversion (handstands), planks, and stretching) 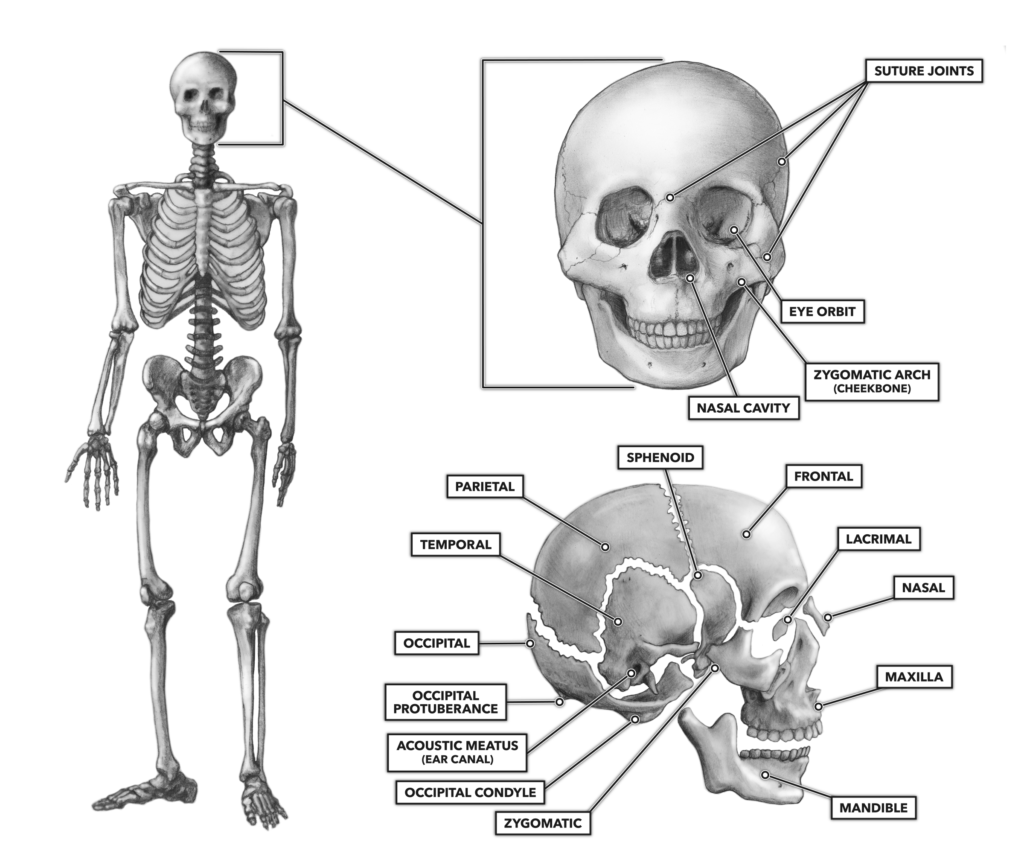 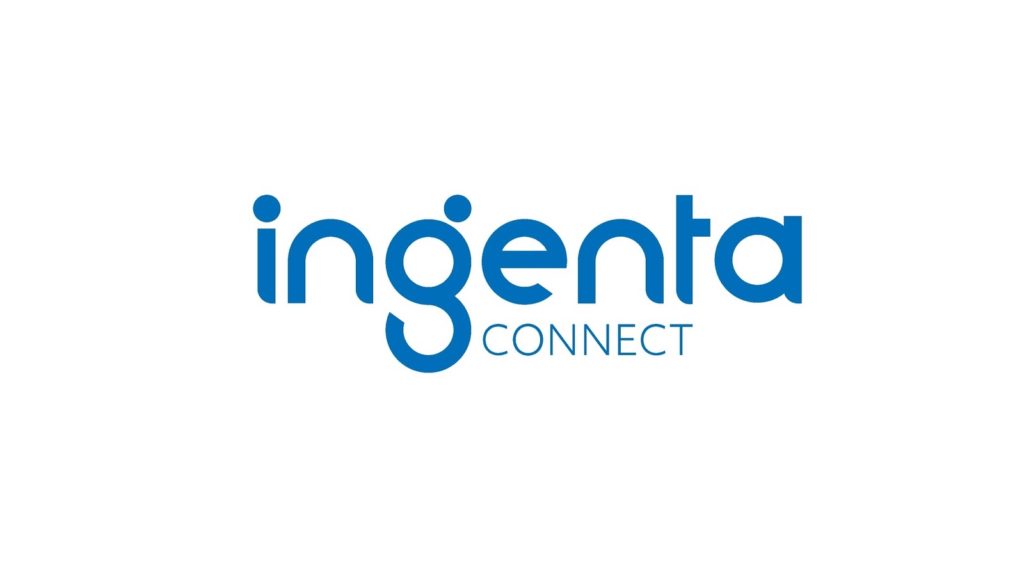 This 2017 review surveys 17 trials that tested the effects of a very low calorie diet (VLCD) on people with diabetes. A VLCD is defined as a diet of fewer than 800 calories per day. Seven of 14 trials that looked at fasting glucose showed that a VLCD led to significant improvements, while three out of four found the same for fasting insulin. Nine studies looked at blood pressure, and all showed significant improvements. Ten of 14 studies that tracked blood lipids showed significant reductions in total cholesterol and triglyceride levels. No adverse effects linked to VLCDs were reported. This review shows the difficulty of using existing evidence to clearly assess the impact of a VLCD on diabetes, in large part because the parameters of a VLCD have not been consistently defined. However, the review also shows that a number of trials using VLCDs demonstrated rapid, clinically meaningful improvements in metabolic markers that were sustained even after the VLCD concluded.