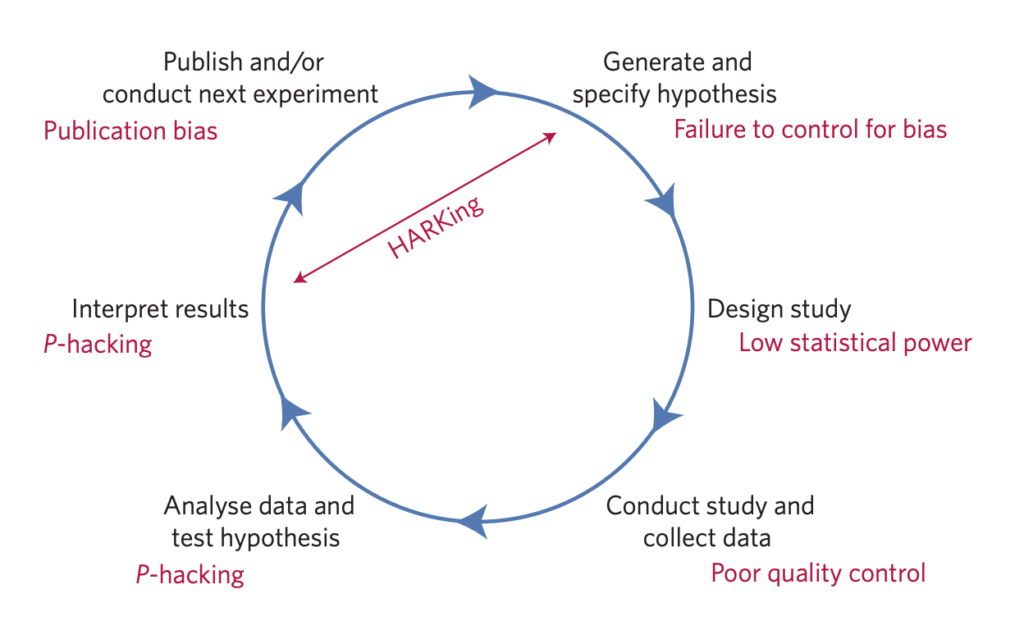 In this three-part series, Gary Taubes investigates what Irving Langmuir terms “pathological science,” or the “science of things that aren’t so.” Taubes distinguishes pathological science from fraud, which is characterized by a person’s attempt to deceive others, arguing rather that participants in pathological science delude themselves. He compares this self-deceit to what Richard Feynman famously called "Cargo Cult Science." And while researchers and philosophers of science have long expressed concern over the possibility of self-deceit distorting scientific truth, Taubes questions whether the problem has grown rampant today. “The possibility exists that entire disciplines may be essentially pathological,” he writes.

Richard Feynman’s famous 1974 Caltech commencement address on “science, pseudoscience, and learning how not to fool yourself.”