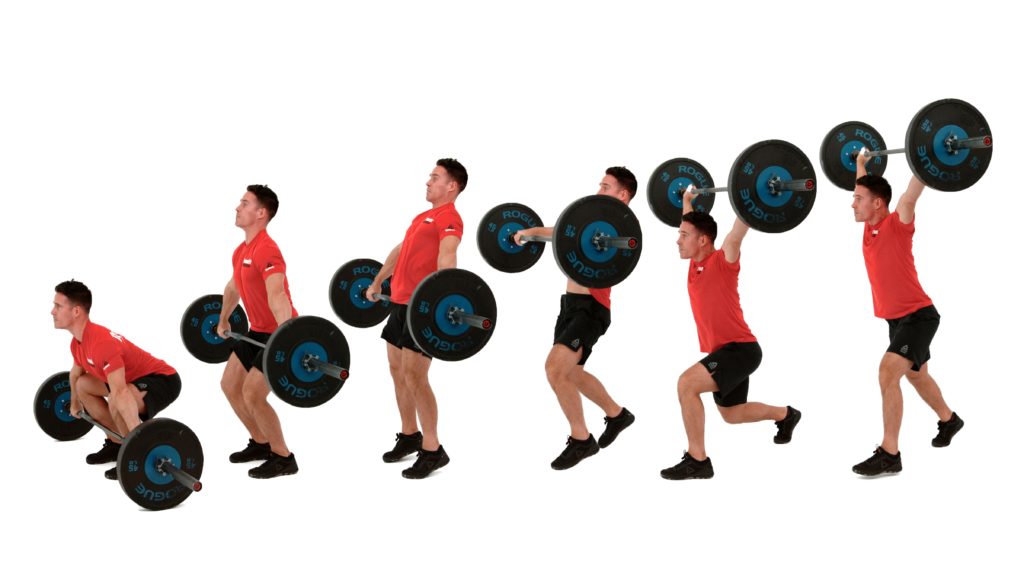 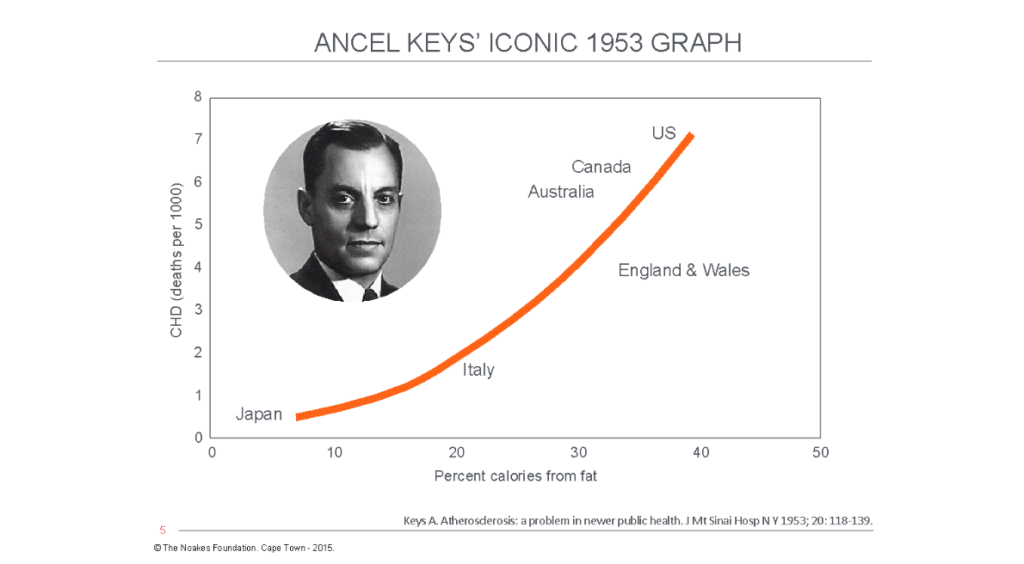 In the 1950s, Ancel Keys worked to make the diet-heart and lipid hypotheses famous, leading to the decades-long demonization of saturated fat and cholesterol that has continued to shape the Western diet ever since. Here, Prof. Tim Noakes levels several critiques at Keys’ influential research. Noakes compares Keys’ claims to the data and sources upon which they are based and determines Keys’ evidence is weak, associational, and epidemiological at best, and wilfully deceptive at worst. While the inadequacy of Keys’ evidence has been discussed before, Noakes adds to the conversation by arguing Keys’ major findings are derivative of earlier research by Drs. Haqvin Malmros and John Gofman — research Keys strategically sought to discredit, according to Noakes. Noakes also discusses the historical context in which Keys developed his theories in order to shed light on some possible motivations for Keys’ subterfuge.