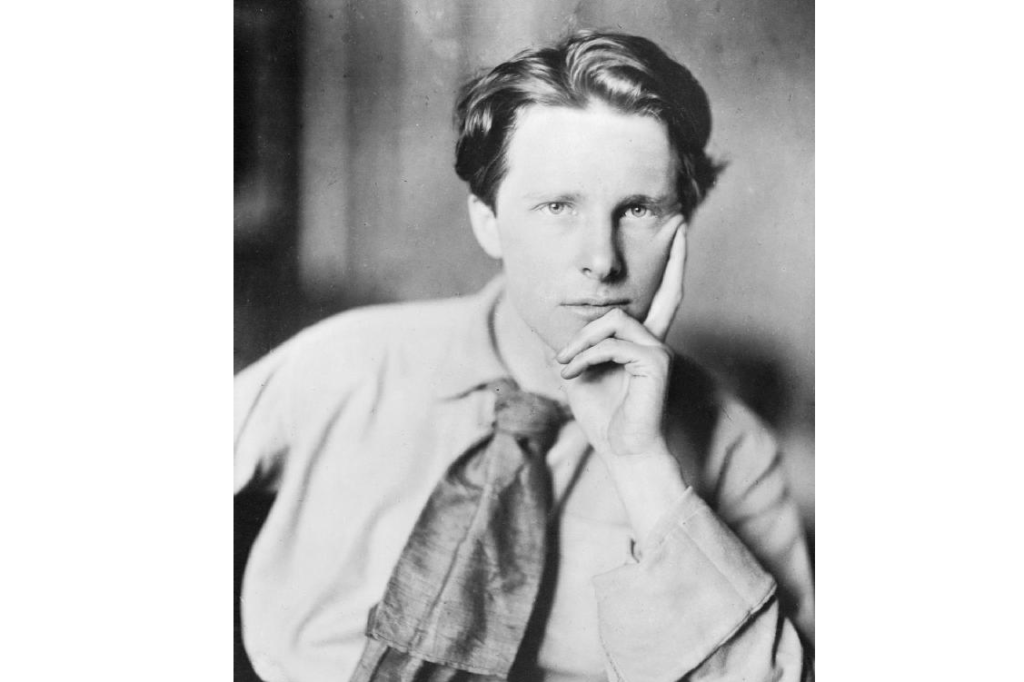 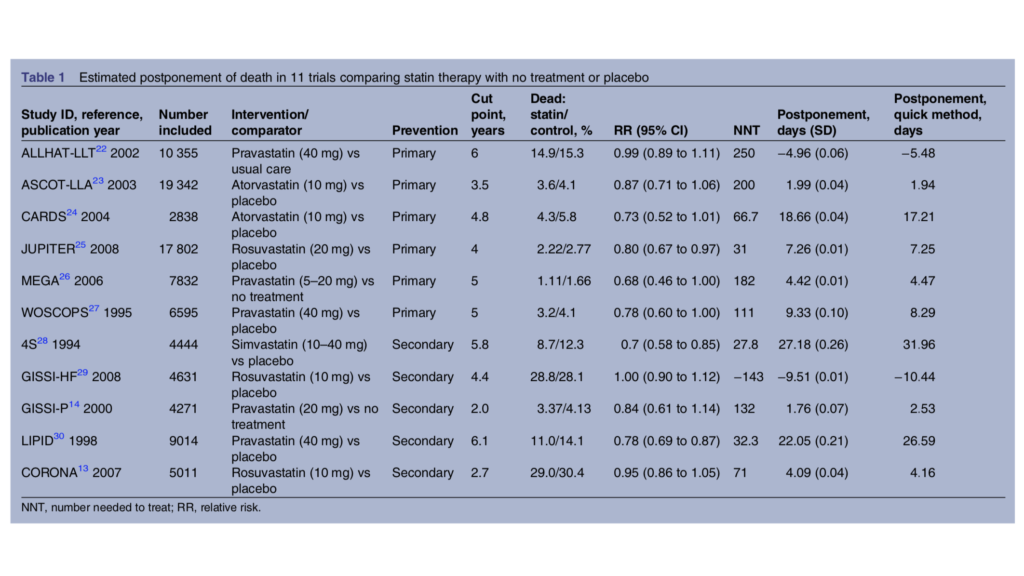 The Effect of Statins on Average Survival in Randomised Trials, An Analysis of End Point Postponement

The benefit of preventive drugs such as statins is often quantified as the “number needed to treat,” or NNT, which reflects the number of subjects who would need to be given a drug for one negative clinical event to be prevented. For example, if the NNT for a statin preventing cardiovascular death is 40, it suggests that for every 40 patients given a statin, one cardiovascular death will be prevented. This number, however, distorts the likely reality of the benefit distribution by suggesting a single subject receives the entire benefit while other subjects receive no benefit. This 2014 review aimed to quantify the clinical impact of statins differently, assessing the mean extension of life due to statin treatment. The analysis found the median benefit associated with statin use was 3.2 days in primary prevention and 4.1 days in secondary prevention. In other words, statins extended life expectancy by less than a week. Separate research suggests if the benefits of statins were explained this way, the majority of subjects would not choose to take them. 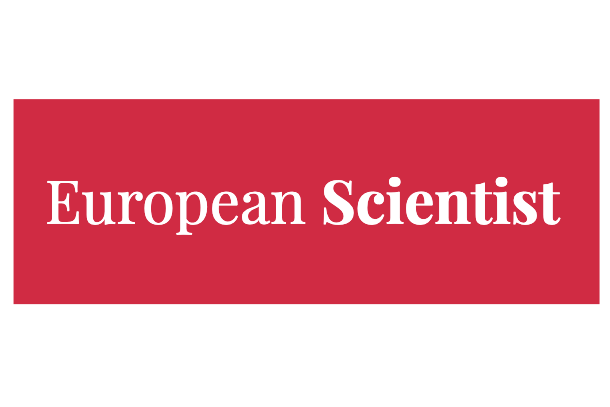 Do statins really work? Who benefits? Who has the power to cover up the side effects?

In September 2019, "The Chair of the British Parliament Science and Technology Committee, Sir Norman Lamb MP made calls for a full investigation into cholesterol lowering statin drugs. It was instigated after a letter was written to him signed by a number of eminent international doctors including the editor of the BMJ, the Past President of the Royal College of Physicians and the Director of the Centre of Evidence Based Medicine in Brazil wrote a letter calling for a full parliamentary inquiry into the controversial medication. Here, lead author Cardiologist Dr. Aseem Malhotra makes the case for [why] there’s an urgent need for such an investigation."

Read the articleDo statins really work? Who benefits? Who has the power to cover up the side effects?