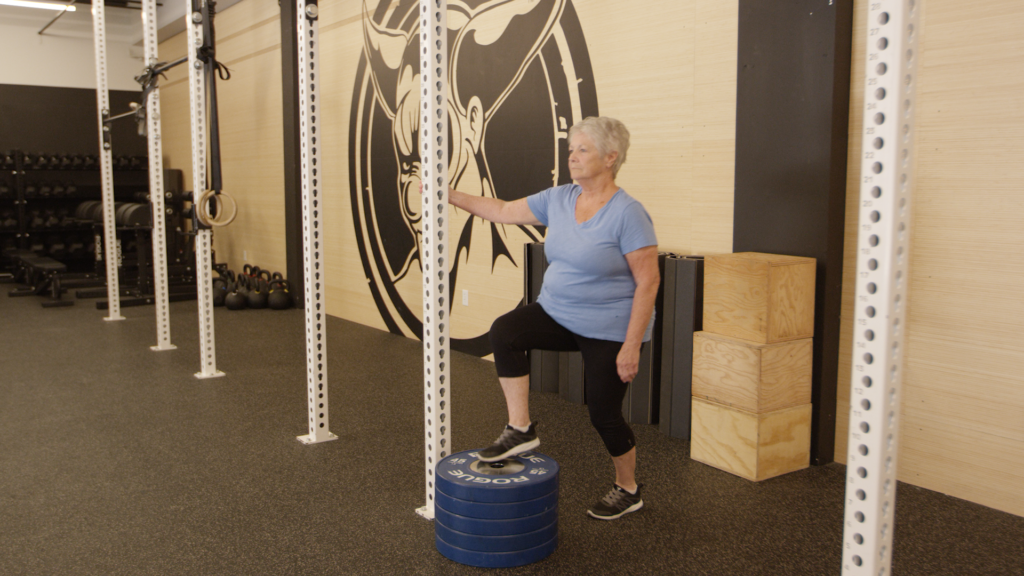 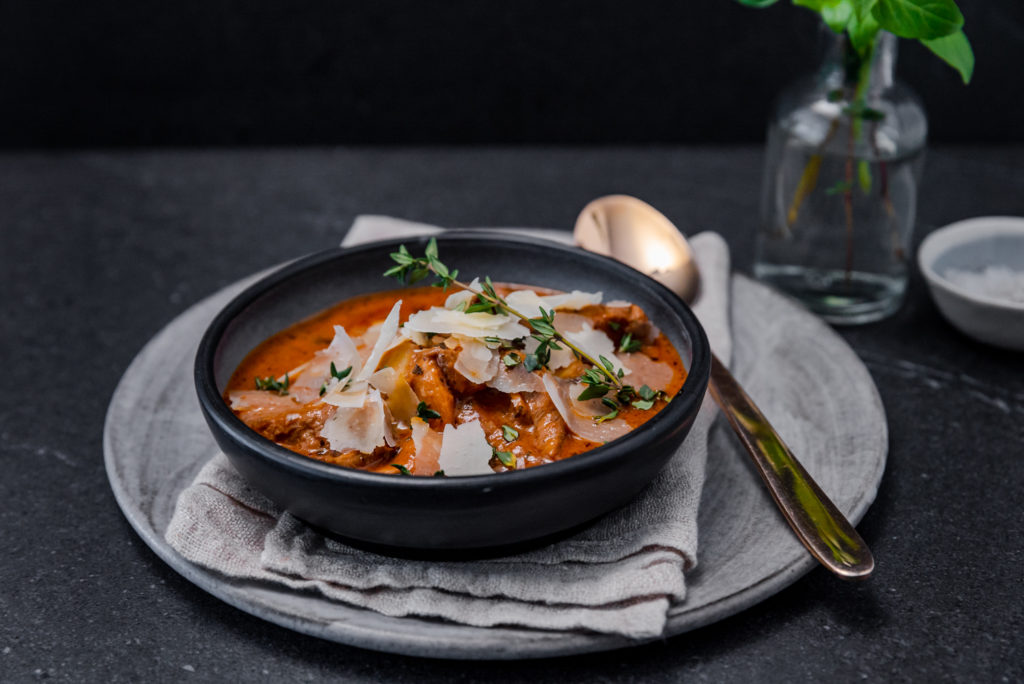 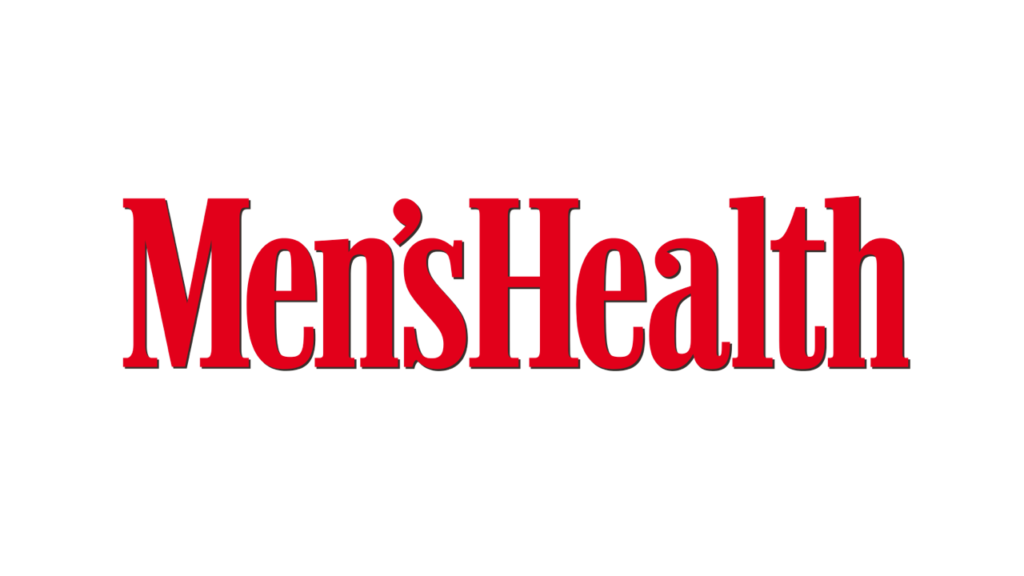 How the Keto Diet Became Palatable

A quick-and-dirty history of the ketogenic diet, from its origins in the treatment of epilepsy in the 1920s, through the 1970s when Robert Atkins published his first diet book, to its recent explosion into the mainstream via a motley assortment of controversial podcasters, bio-hackers, and cancer researchers.