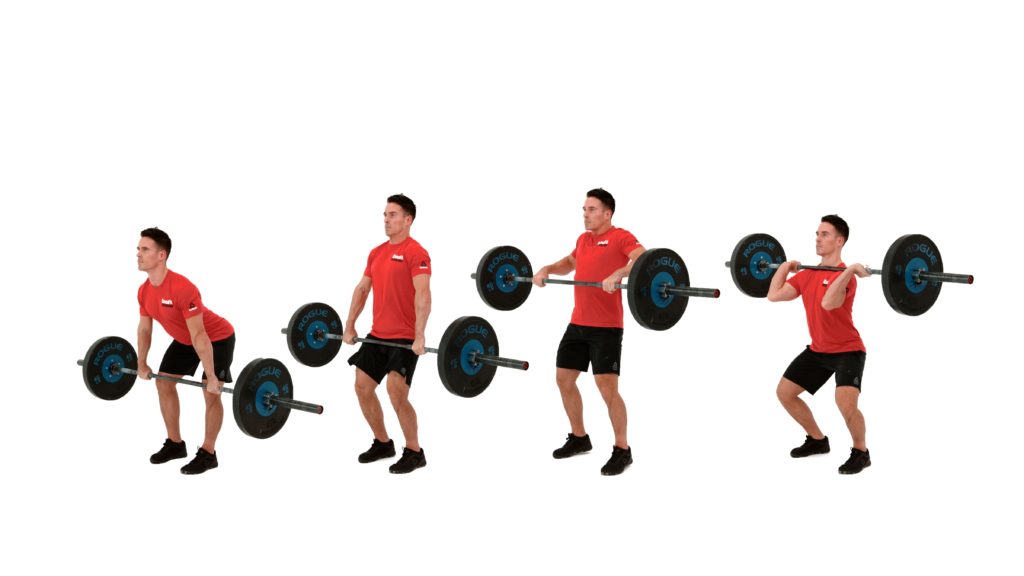 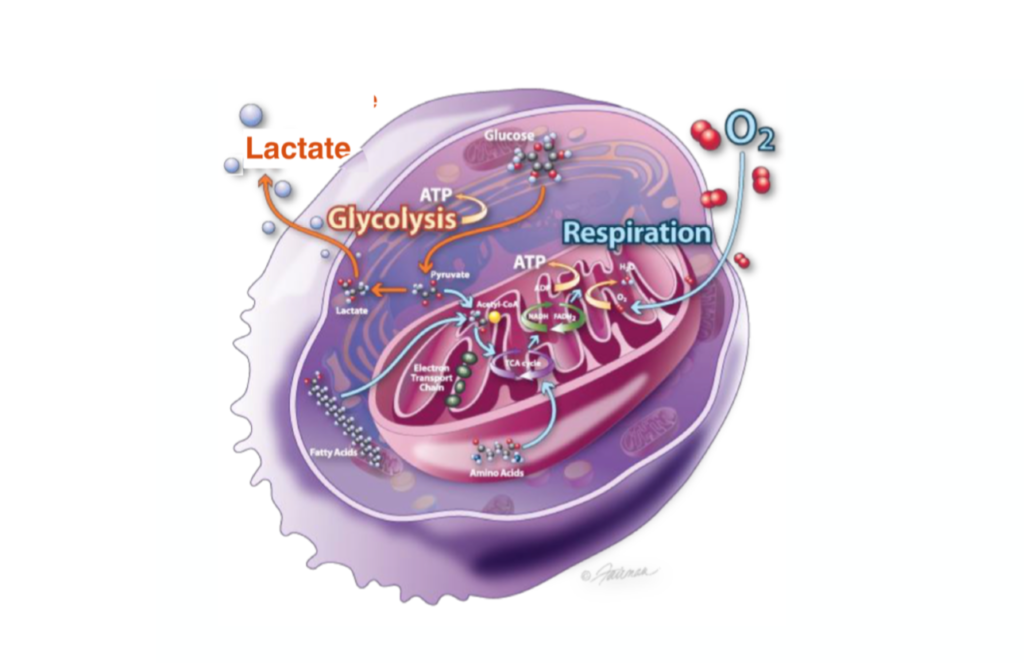 Professor Richard Feinman delves further into the underlying biochemical processes that regulate energy metabolism. He explains how cellular structure alters in a cancerous state, focusing in particular on how cancer disrupts the entry of pyruvate into the mitochondrion. Several cancers, such as squamous cell carcinomas of the head and neck, have been shown to inhibit pyruvate dehydrogenase regulation. Feinman observes that looking at pyruvate reveals several of the ways in which the normal link between glycolysis and respiration becomes disturbed in a cancerous state. It remains to be discovered whether any of these disturbances can be targeted for therapy.

In this December 2005 video, Annie Sakamoto, Eva Twardokens, and Nicole Carroll — “the original Nasty Girls” — perform the benchmark WOD for the first time in the old Santa Cruz gym. During many of the early years of CrossFit’s worldwide growth, this was the most popular CrossFit video in existence.