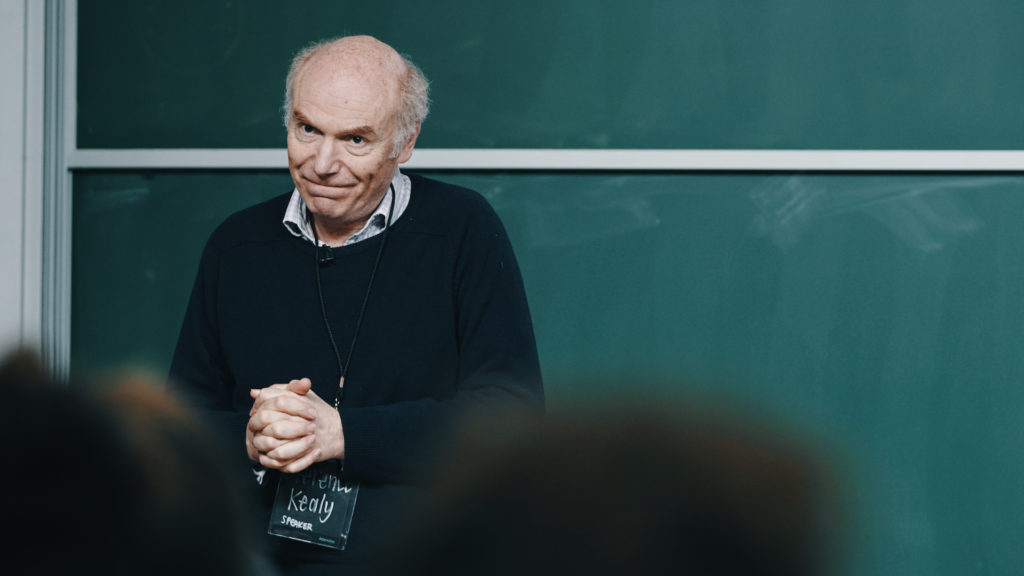 Dr. Terence Kealey and the Myth of Scientific Objectivity

“I think there is a vast myth that scientists are somehow objective and honest,” Dr. Terence Kealey said during a presentation at a CrossFit Health event at CrossFit Headquarters on March 9, 2019. During his presentation, Kealey discussed the myth of scientific objectivity, drawing examples widely from history as well as his personal experiences within many of the most reputable scientific institutions. “We commit to paradigms, and then we bend the data to it,” Kealey explained. “Now, you get money not for being right; you get money for satisfying the prejudices of the people who sit on the committees in the NIH and NSF.”

Watch Dr. Terence Kealey and the Myth of Scientific Objectivity 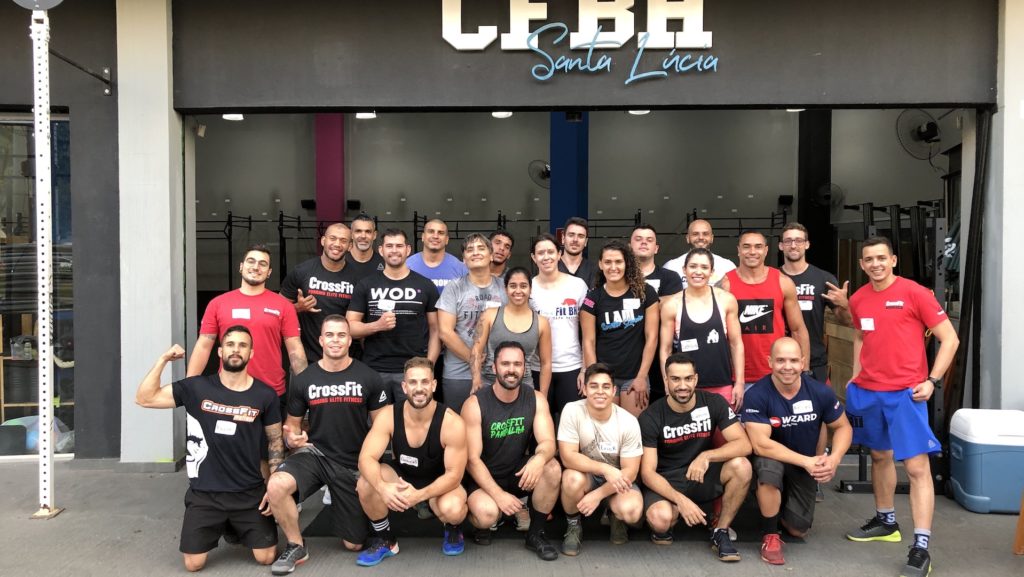