Take as few steps as possible for the lunges, and be super strict on the pull-ups and push-ups. 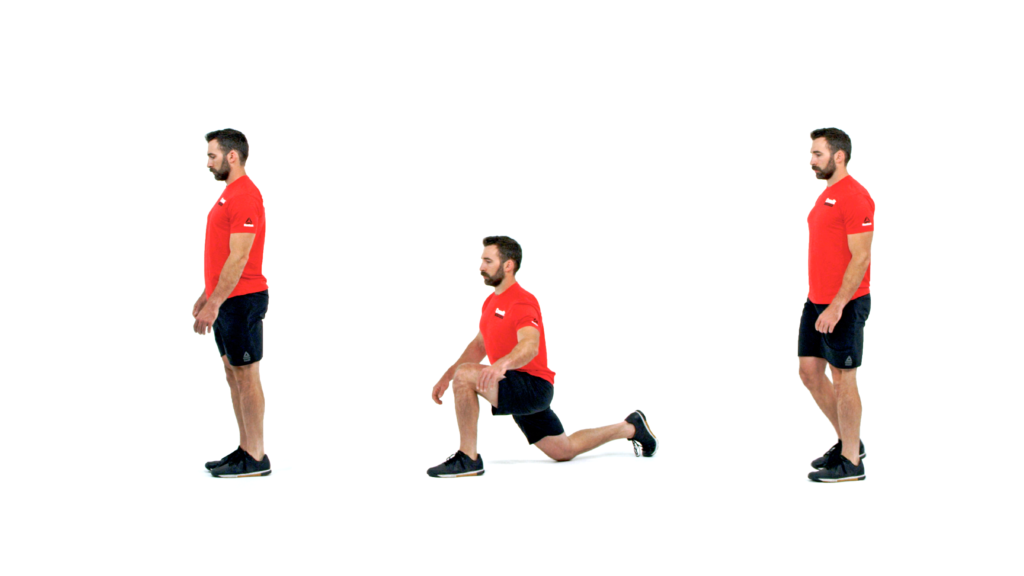 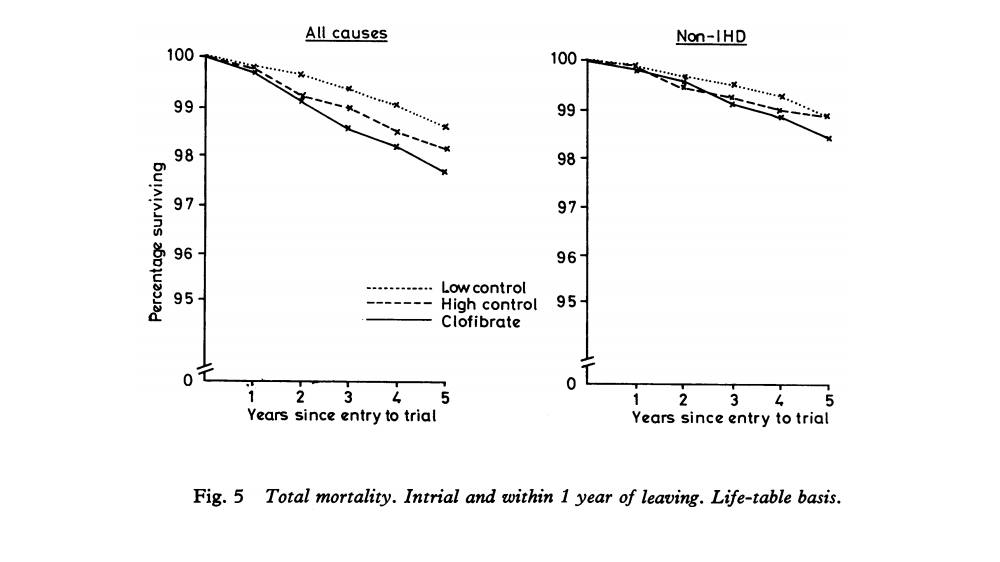 The WHO trial (so named because the international team of principal investigators contained World Health Organization members) tested the potential of clofibrate, a “pre-statin” cholesterol-lowering agent, to reduce heart attack morbidity and mortality. The investigators ultimately concluded that clofibrate "cannot be recommended as a lipid-lowering drug for community-wide primary prevention of ischaemic heart disease.” Nevertheless, clofibrate remained in use until 2002, when it was pulled for increasing cancer rates. In their review of studies such as the WHO trial, Uffe Ravnskov and David Diamond observe, “Despite the largely disappointing findings from 50 years of cholesterol lower[ing] trials, the indictment and conviction of cholesterol as the causal agent in CVD [cardiovascular disease] has stood the test of time. … [Yet] the grand effort to reduce cholesterol as a strategy to improve health has failed.”

Read More The WHO Trial