5 rounds of continuous movement of: 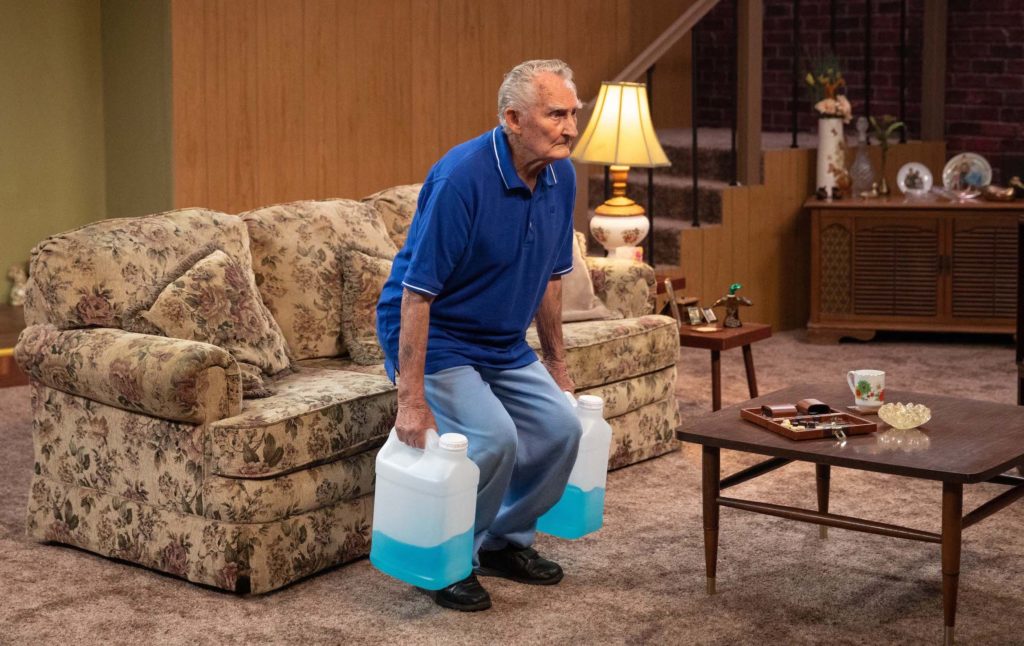 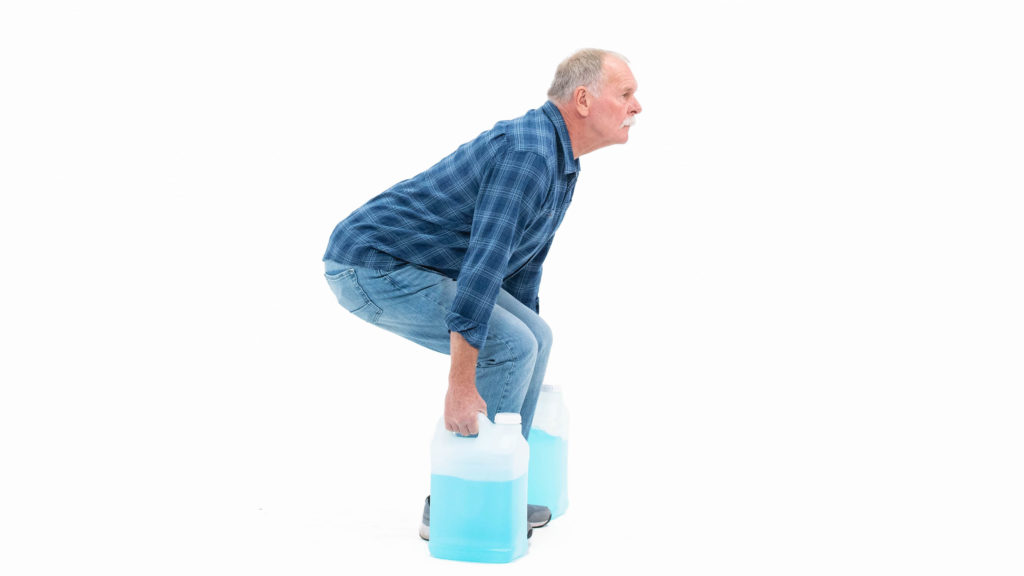 “Regardless of whether your fitness goals are to ‘rev up’ your metabolism, increase strength or lean body mass, decrease body fat, rehabilitate your back, improve athletic performance, or maintain functional independence as a senior, the deadlift is a marked shortcut to that end.” —Greg Glassman 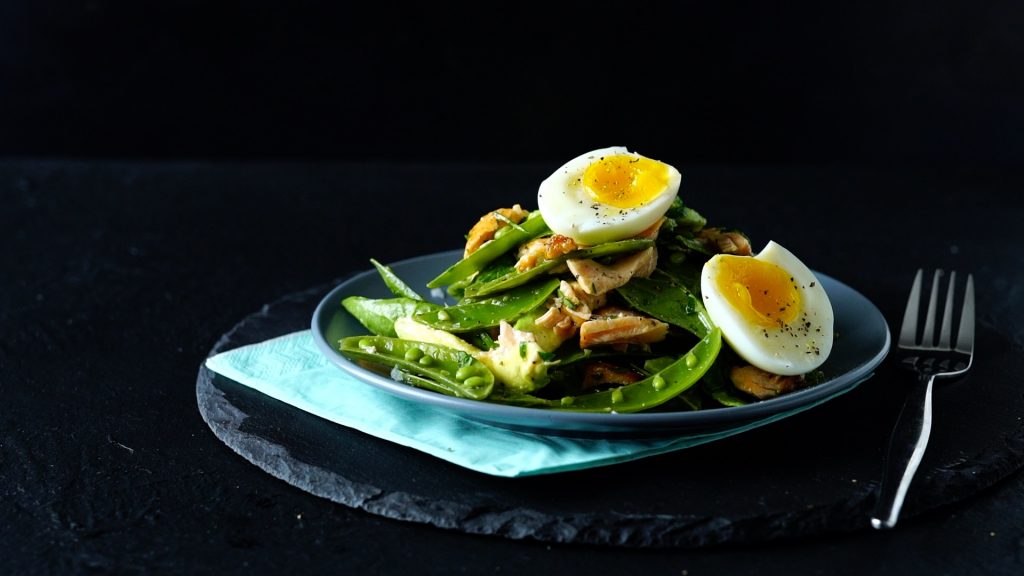 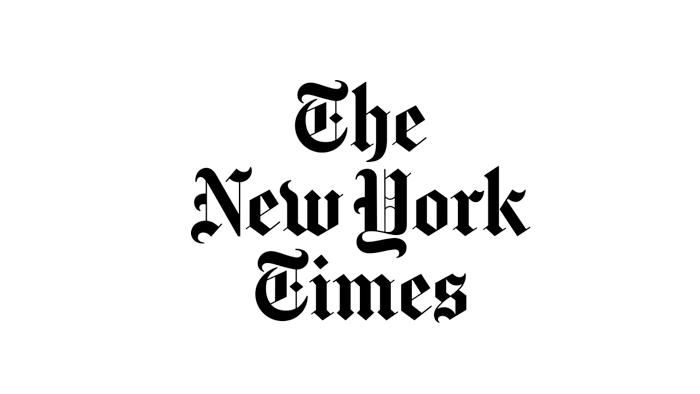 A recent BMJ study found that overweight adults who cut carbohydrates from their diets and replaced them with fat sharply increased their metabolisms. 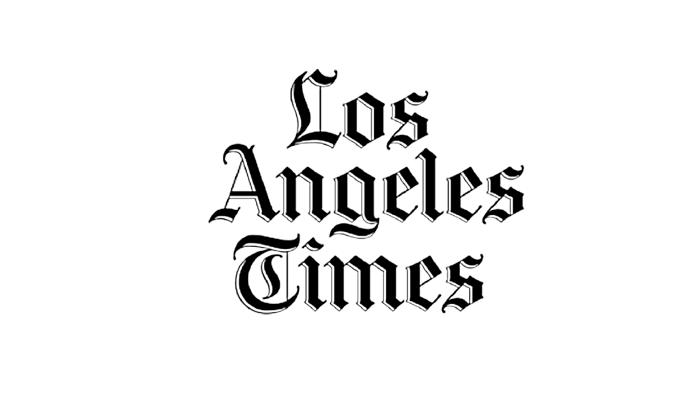 The Case Against Carbohydrates Gets Stronger

More from the BMJ study: What we eat—not just how much—has a substantial effect on our metabolism and thus how much weight we gain or lose.