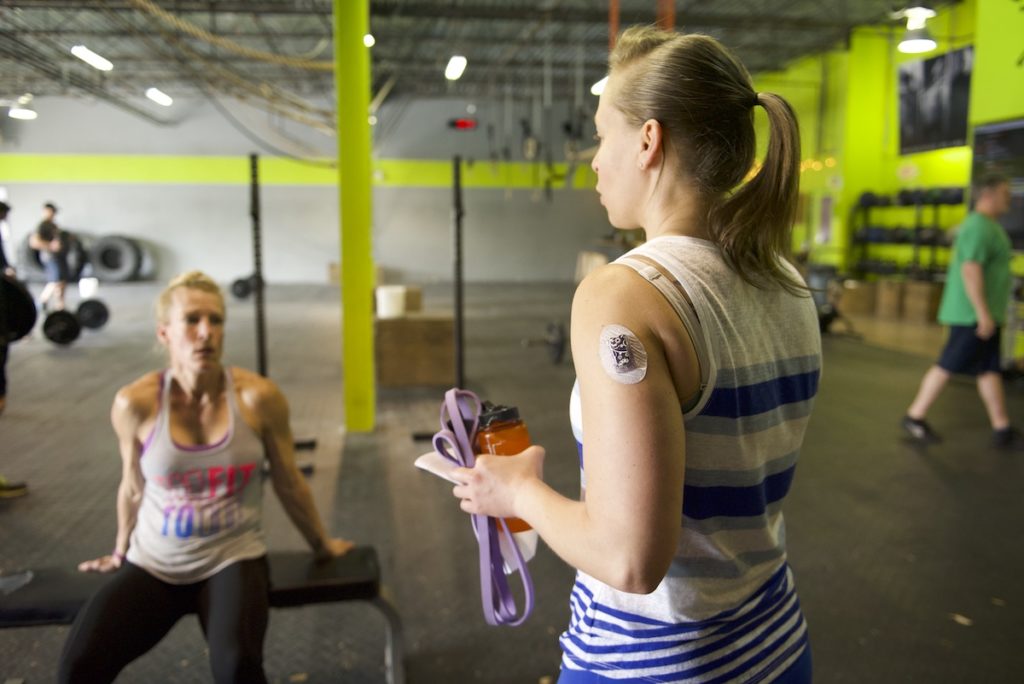 For the CrossFit coach, having a better understanding of the similarities and differences between Type 1, Type 2, and prediabetes can help you become better prepared for training athletes in your gym who have these conditions. Learn how to best approach coaching an athlete with any variation of diabetes and about the differing physiological responses to nutritional and exercise interventions. 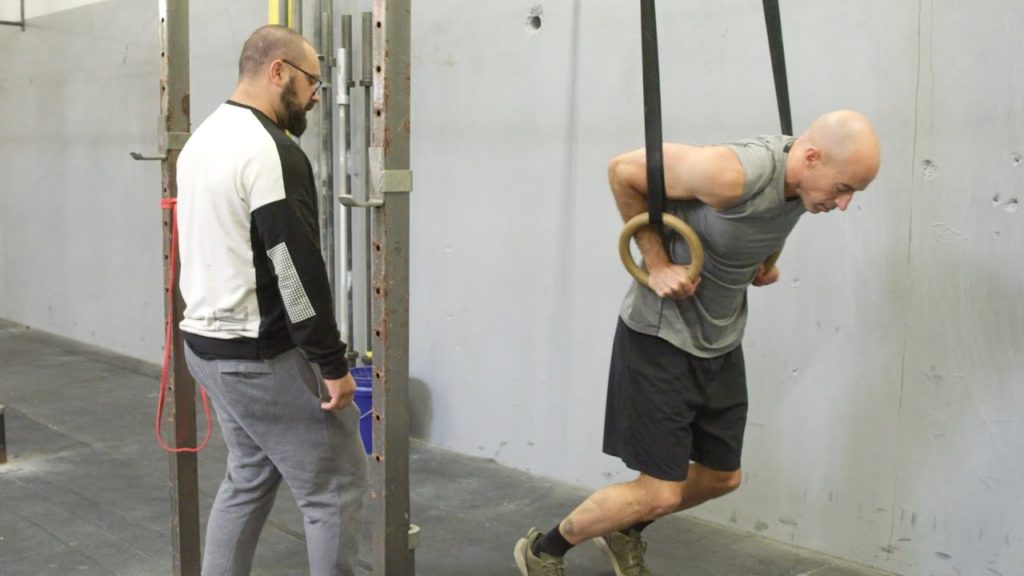 Join Chris McDonald (CF-L4) as he works with an athlete named Aaron during his fifth and final new athlete introductory session at CrossFit X-Factor in Portland, Oregon. In this video, Chris works with Aaron on the muscle-up. Why does Chris create the progression he does? Why does he selectively ignore elbow lockout until the end of the session? And how many practice reps does Chris utilize in this teaching progression? Learn the answers to these questions and gain insight into a professional coach’s thought process and strategy as you watch the video. 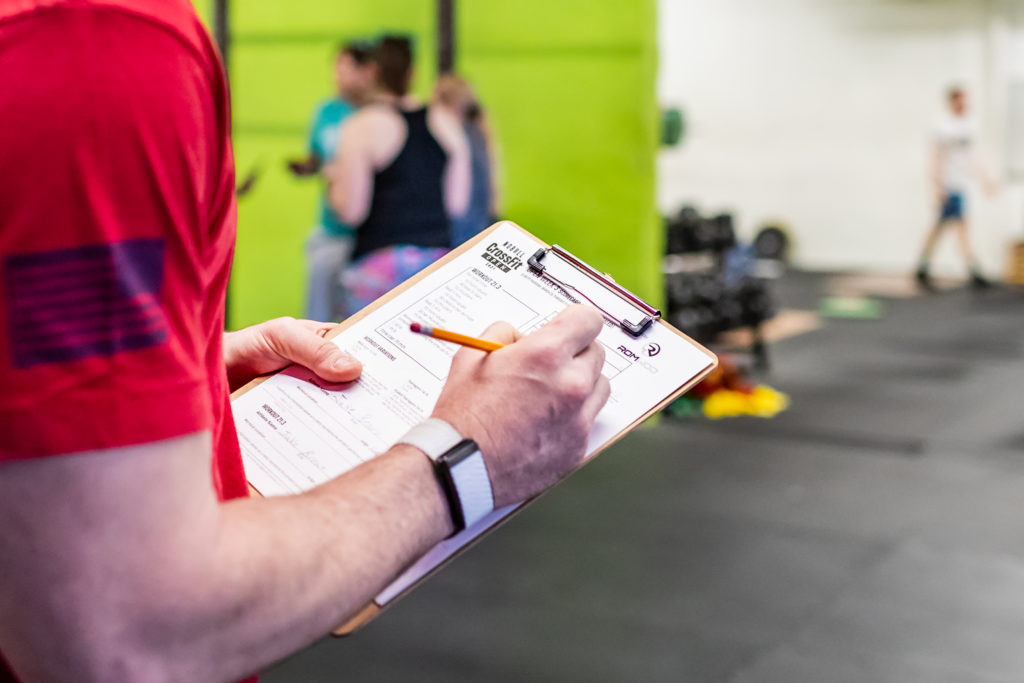 Anyone who intends to manage an affiliate, serve as a registered judge during the Open, review Open or Quarterfinal video submissions, or judge athletes during the Semifinals or Games must take and pass the 2022 CrossFit Judges Course. Completing the course also comes with a host of additional benefits for affiliate members and coaches alike. 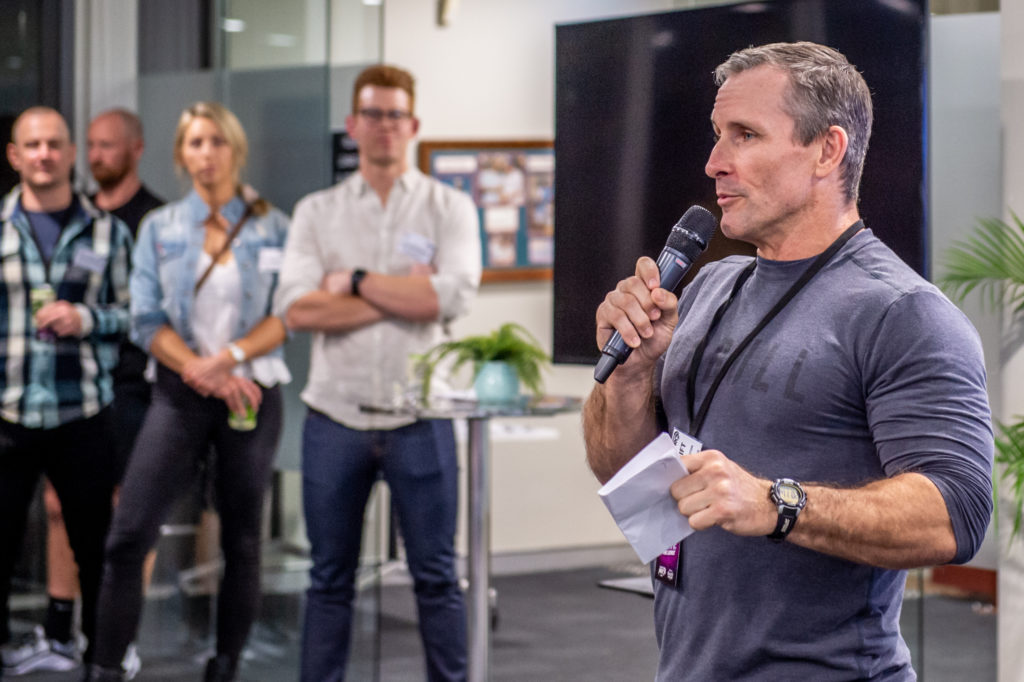 Recently, CrossFit launched CrossFit Nutrition I, and CrossFit Level 4 Coach Matt Swift was one of the main contributors to this course. Prior to the launch, he took on the 30-day challenge recommended in the course. Through the experience, he gained new insights that will affect how he coaches athletes seeking to dial in their nutrition. He also came away from the experience leaner, fitter, and healthier.

Adam Neiffer is the complete coaching package — affiliate owner, CF-L3 Trainer, competitive Games athlete, and coach to 2021 CrossFit Games champion Justin Medeiros. On the surface, it’s easy to see Adam’s accomplishment with his star athlete as the pinnacle of what has defined him as a coach; however, a glimpse into CrossFit Fort Vancouver and you quickly realize that there’s more to the story.

For coaches, applying scaling and modification options and offering rep and volume options for athletes recovering from an injury is a skill that must be nurtured as they develop and master their craft.

What Top CrossFit Coaches Think You Should Read

Chuck Carswell (CF-L4) is a master coach, and this is never more evident than when you walk the floor with him while he is coaching. In this video, Chuck comments as he observes Santiago Callejas (CF-L3) teaching the press to a group of students. While the end result is a group of individuals who understand the basics of the press, the components involved in getting there are numerous and nuanced.

Class Plans as a Tool for Coach Development

Over the past five years, class plans have become a staple in the affiliate environment. A class plan is a detailed map that helps a coach prepare for all elements of a class. While the class plan offers many benefits to the affiliate and its members, the utility of the class plan as a tool for coach development is often overlooked.

Read MoreClass Plans as a Tool for Coach Development

Join Annie Sakamoto (CF-L4) and Nicole Christensen (CF-L4) as they dissect class footage from Annie’s 9 a.m. class at CrossFit Santa Cruz Central. Annie, a 17-year veteran coach and affiliate owner, provides insight into her coaching process and breaks down the elements that make her class a must-take for athletes at her gym.

As a coach or affiliate owner, you’re tasked with a multitude of responsibilities each day, and it may feel overwhelming to also find time for professional development for yourself and your coaching staff. However, offering professional development opportunities for coaches doesn’t have to be a chore, and if you build these opportunities into your regular workdays, you’ll always be ahead of the curve.

Four Friends Take on the Level 2

Go behind the scenes with four friends as they take the CrossFit Level 2 Certificate Course. The group met through CrossFit, and they have lost a combined 600 pounds while living the CrossFit lifestyle. While none of the four initially saw CrossFit as a pathway to becoming a coach, each realized they had something great to offer to the CrossFit community through coaching.

WatchFour Friends Take on the Level 2

You can’t cue and correct what you don’t know to look for. This sentiment captures the reality that for coaches to be effective on the floor, they must know the rulebook. In the landscape that is CrossFit and our movement, that rulebook is the Nine Foundational Movement One-Sheets. The memorization and mastery of these sheets is vital to bring the art and science of coaching human movement to life on the gym floor. In this light and fun piece, CrossFit coaches reminisce about the role these sheets played in their development.

Start Where You Are

You have to start somewhere when developing any skill or capacity. The idea that there is a perfect ascent in the ranks of coaching, and that athletes are untouchable until a teacher has stowed away an immense amount of book knowledge while watching from the sidelines, creates unnecessary barriers to entry. It can also weed out potential career coaches and complicates the simple — although not easy — nature of coaching movement and athletes.

Read MoreStart Where You Are

Jason Leydon has devoted his life to coaching. And while he’s spent more than 18 years pursuing knowledge and learning from experts, he said the one thing all great coaches share is their ability to connect with people. “For me, master coaching is being able to apply science to the art of human connection,” Leydon said.

In Defense of High-Rep Olympic Lifts

Nicole Christensen sits down with Chris McDonald, Stephane Rochet, Eric O’Connor, and Denise Thomas to discuss the issue. Collectively, the group has 50+ years of experience introducing and teaching the Olympic lifts to CrossFit athletes.

In Defense of High-Rep Olympic Lifts

As explained in the 2002 article “Foundations,” “We… place a heavy emphasis on Olympic weightlifting having seen this sport’s unique ability to develop an athlete’s explosive power, control of external objects, and mastery of critical motor recruitment patterns.” For those who understand the CrossFit methodology and its application, this statement captures the vital role Olympic weightlifting plays in athlete development and our program. Unfortunately, the Olympic lifts have become a constant source of criticism for CrossFit over the last decade.

Annie Sakamoto is a household name within the CrossFit community, loved by her fans and peers for her smile, uplifting personality, and incredible fitness. She was one of the original “Nasty Girls” and has competed at the CrossFit Games six times (as an individual, on a team, and as a masters athlete).

Great coaches know every interaction with an athlete is an opportunity to lead them toward their goals. New athletes often start their CrossFit journeys believing they are somehow limited and incapable of change. There is a tendency to believe in the status quo, often supported by previous experiences with failure. But coaches — and their expectations — have the power to create new and positive beliefs for their athletes.

Why Pursue the Level 3?

Two trainers talk about their experience earning one of CrossFit’s highest credentials.