Movements of the hand are, by nature, complex. Even muscles attaching at the shoulder affect the orientation of the hand in space. If we look specifically at the intrinsic muscles of the hand — i.e., those that have both attachments within the carpals, metacarpals, and phalanges — we find a number of small muscles that control thumb and finger positions.

The majority of the intrinsic muscles are found on the anterior, or palmar, aspect of the hand. If you look at your palm, you will see a muscle mass at the base of the thumb. This mass is made up of four muscles, which as a group are called the thenar muscles. These include the adductor pollicis, flexor pollicis brevis, abductor pollicis brevis, and the opponens pollicis.

Figure 1: The anterior muscles of the hand

Adductor pollicis – This thenar muscle has two heads: the transverse and oblique. These muscle heads attach proximally at the carpals (capitate), out to the second metacarpal and possibly the third, then attach distally to the medial base of the proximal phalanx of the thumb. Both heads of the muscle act as adductors, pulling the thumb toward midline either as a single digit or as part of the opposition to one or more other digits.

Flexor pollicis brevis – This flexor of the thumb also has two heads, both attaching proximally at the carpals (trapezium, trapezoid, capitate) and distally to the lateral aspect of the thumb. The heads act primarily as a flexor at the metacarpophalangeal joint.

Abductor pollicis brevis – Attached proximally to the carpals (scaphoid, trapezium) and distally to the lateral aspect of the proximal phalanx of the thumb, this muscle is active in thumb extension at the carpometacarpal and metacarpophalangeal joints. It also acts in whole digit abduction and reposition (the opposite of opposition).

Opponens pollicis – The opponens pollicis attaches proximally at the carpals (trapezium) and distally to the anterior and lateral aspect of the first metacarpal. It acts as a pronator of the thumb in opposition.

On the opposite side of the hand (the pinky side), another small muscle mass appears at the base of the fifth digit spanning down to the medial carpals. The three muscles here are referred to as hypothenar muscles and include the adductor digiti minimi, flexor digitorum minimi brevis, and opponens digiti minimi.

Flexor digiti minimi brevis – This muscle is attached proximally to the carpals (hamate) and distally to the medial aspect of the proximal phalanx of the fifth digit (pinky). The arrangement of the muscle allows it to contribute to flexion at the fifth metacarpophalangeal joint.

There are also a few muscles that lie deeper, between and along the carpal bones. The lumbricals and the palmar interossei are found here and act on the phalanges.

Lumbricals – Rather than attaching directly to bone, the lumbricals attach proximally to connective tissue and a set of tendons running directly along the back of metacarpals one through four. The tendons are those of the flexor digitorum profundus. The bodies of the muscles sit between the metacarpals and attach distally, again through shared tendons, on the second through fifth proximal phalanx. The primary function of these muscles is to flex the metacarpophalangeal joints of the corresponding digits. They also, slightly counterintuitively, extend the proximal interphalangeal and distal interphalangeal joints.

Palmar interossei – These three muscles are found with their proximal attachments on the metacarpals of digits two, four, and five, each facing medially toward digit three. Distally, they attach to the bases of the proximal phalanges and a shared tendon network. They are primarily adductors but also can conditionally contribute to digital flexion and extension.

There are far fewer intrinsic muscles present on the posterior or dorsal surface of the hand. Posterior muscles acting at the hand arise below, or distal to, the wrist.

Dorsal interossei – These muscles lie posterior or dorsal to the palmar interossei. They attach proximally between the metacarpals of digits one through five and distally to the proximal phalanges of digits two through four. They act to extend the metacarpophalangeal joint and also flex the interphalangeal joints. They can adduct the fingers when contracting in concert. Individually and conditionally, they can abduct a single digit away from midline. 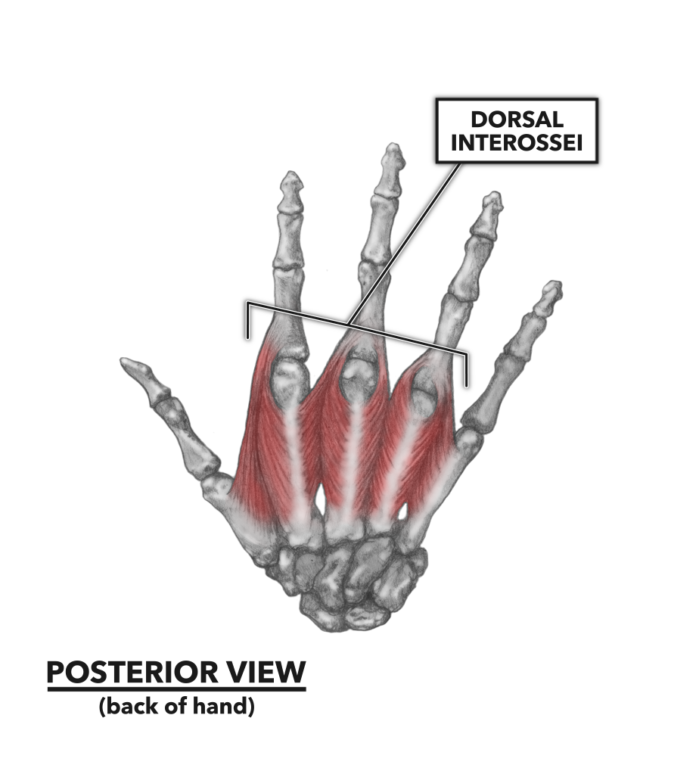 Figure 2: The posterior muscles of the hand

It is important to note that the musculature of the hand is invested in a significant network of connective tissues (not pictured), which act as extended attachments and guiding sheaths orienting and directing the line of action for contractions.