The wrist includes a complex aggregation of muscles that drive movement about its joints. The posterior muscles of the wrist are generally used for extension but in a few exceptions carry out an additional action.

The wrist extensors are found on the posterior arm, opposite the flexors on the anterior side. These muscles can be attached proximally to the humerus, radius, or ulna and distally to the carpals, metacarpals, or phalanges. 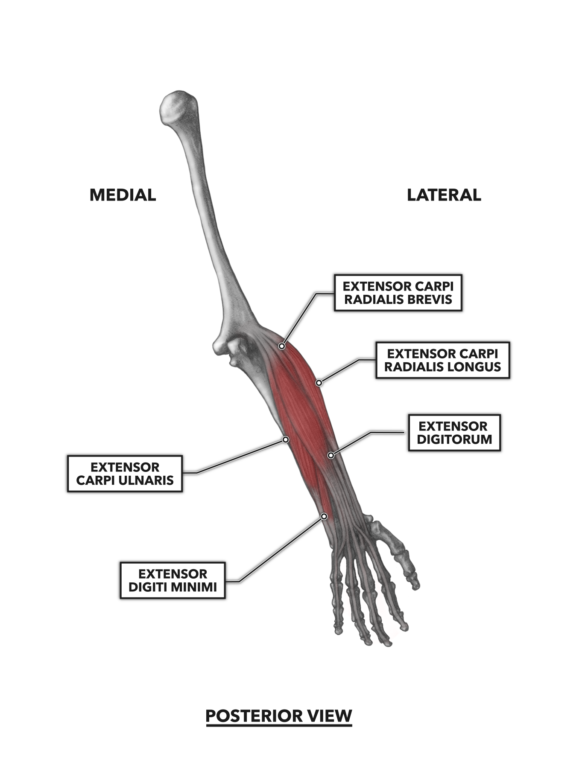 Figure 1: The superficial extensors of the wrist

Extensor carpi radialis brevis – This muscle is similar to the extensor carpi radialis longus, but as its name indicates, it is a shorter muscle. The major differences between the two muscles relate to their attachments. The brevis attaches proximally and largely under the longus. It attaches to the lower aspect of the lateral epicondyle of the humerus and distally to the base of the third metacarpal. The muscle orientation runs along the lateral aspect of the forearm, so while it is an extensor, it can also act as an abductor of the wrist and hand.

Extensor carpi radialis longus – This muscle of the forearm is posterior but also the most lateral, with straight orientation running along the lateral aspect, from a proximal elbow attachment at the lateral supracondylar ridge down to a distal attachment on the posterior aspect of the second metacarpal. Its posterior location makes it an extensor in function, but it can also act as an abductor of the wrist and hand due to its lateral location. The “carpi” in its name indicates it bears a proximity to the carpal bones, “radialis” indicates proximity to the radius, and “longus” suggests it is a long muscle.

Extensor digitorum – This muscle’s actions and attachments are essentially opposite those of the flexor digitorum profundus. It, too, attaches proximally to the lateral epicondyle of the humerus and distally to the first phalanx of the second through fifth phalanges, but these attachments occur along the posterior of the hand. The tendons associated with this muscle are apparent on the back of the hand and wrist during extension of the fingers.

Extensor carpi ulnaris – This extensor attaches proximally to the humerus at the lateral epicondyle. It then runs down the medial border of the forearm, where it attaches to the ulna, crosses the wrist, and attaches distally to the base of the fifth metacarpal. This orientation also makes it an adductor of the wrist and hand.

Extensor digiti minimi – This is a small extensor muscle that appears slightly medial to the extensor digitorum. It attaches proximally to the lateral epicondyle of the humerus and distally to the distal phalanx of the fifth phalange. Its primary function is extension of the fifth finger (pinky), and its medial orientation allows it to aid in adduction. 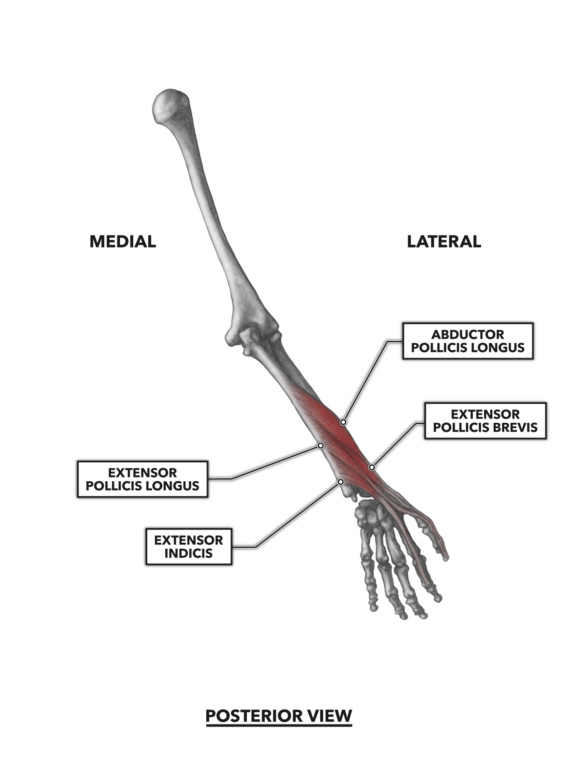 Figure 2: The deep extensors and abductor of the wrist

Extensor pollicis brevis – The brevis lies below and essentially parallel to the extensor pollicis longus. Its proximal attachment is just below the longus along the ulna, and it attaches distally just short of the longus, at the base of the first phalanx of the thumb. Its function is to extend the first phalanx of the thumb, but its angled orientation also allows it to aid in abduction of the wrist.

Extensor indicis – The extensor indicis, as suggested by its name, is a posterior forearm muscle, or extensor. “Indicis” refers to the index or forefinger. The muscle proximally attaches to a small area spanning approximately the distal quarter of the ulna. It attaches distally to the distal phalanx of the second phalange. Its primary function is to extend the index finger, but its orientation angling downward from medial to lateral allows it to aid in wrist abduction.