Question: What are some of the mechanisms by which diabetes increases the severity of flu symptoms and risk of mortality?

Takeaway: This mouse study found that, when infected with the same dose of flu virus as controls, diabetic mice mounted a greater inflammatory response alongside impaired viral clearance and impaired macrophage recruitment. While 100% of diabetic mice were dead within 10 days, only 60% of control mice died. This suggests diabetes directly impairs the immune response to flu infection.

Diabetic and control mice were both infected with H1N1 influenza at an LD50 dose — that is, a dose expected to kill at least 50% of control mice. Over the next 10 days, 100% of diabetic mice died, compared to 60% of controls. 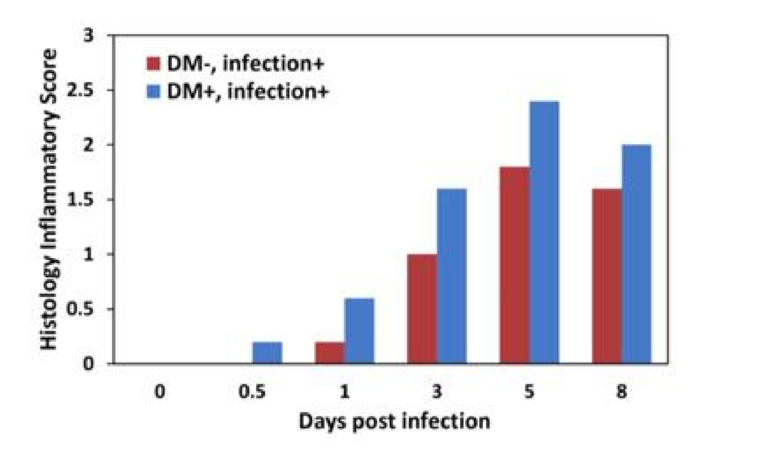 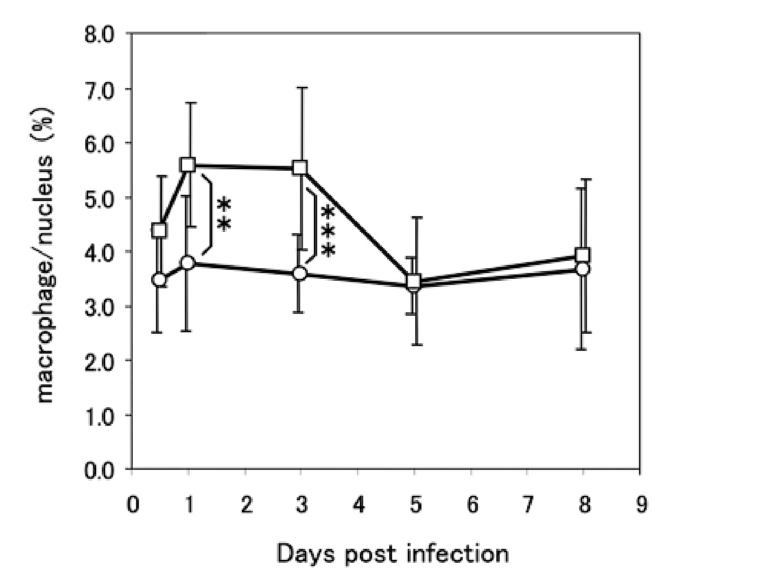 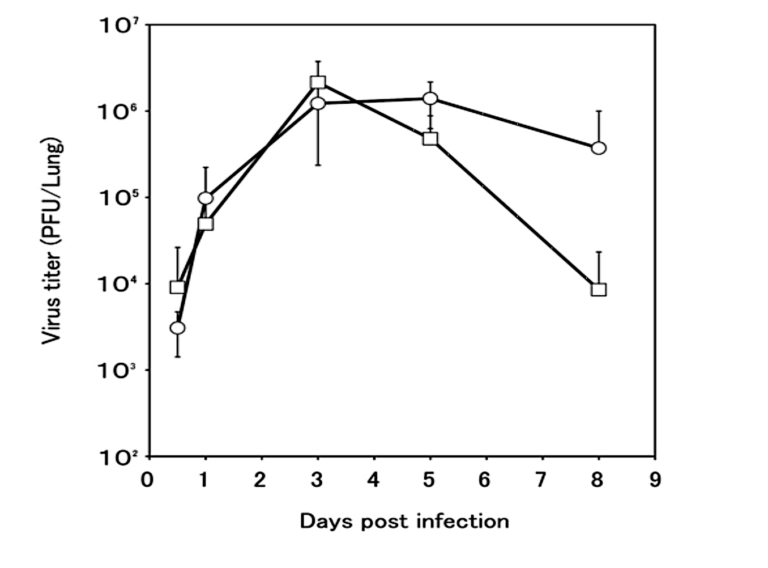 Taken together, this data demonstrates diabetic mice failed to mobilize macrophages in response to the infection, failed to clear virus from the lungs, and mounted a greater inflammatory response. While this is a mouse study and the results cannot be directly extrapolated to humans, it nevertheless reveals direct mechanisms by which diabetes may interfere with the body’s ability to have an effective response to viral infection and by extension demonstrates why diabetes increases risk of viral mortality.