The accepted theory of muscle contraction is a relatively modern concept, proposed in its most basic form in the 1950s by A.F. and H.E. Huxley. In the sliding filament theory, two contractile proteins called actin and myosin bind to each other intermittently and transiently when neurally stimulated to do so. The brain or a reflex mediated by the autonomic nervous system sends a signal out along a motor neuron (a nerve feeding information to a muscle). The neural signal hits the muscle cell, which triggers chemical events inside the cell. Those chemical events yield a binding of contractile proteins — actin to myosin — energy gets expended, myosin changes shape, causing sarcomere and cell shortening, and thus results in a production of force. No fewer than 20 muscle proteins and multiple other biochemicals are involved.

Think of actin as a ladder lying on the floor. At the distal end, on the last rung of the ladder, is something you want. Imagine sitting at the proximal end of the ladder (at the opposite end from the thing you want). How do you get the thing? Using your hands and arms you pull the far end of the ladder, hand over hand and rung by rung, closer to you until you finally have the desired object within reach. In this analogy, your hands and arms have behaved like myosin; cycling your hands generates force against the ladder (actin) to accomplish movement. Now think of doing this same task in tandem with someone else, seated back to back, working with another ladder and pulling their ladder and desired object closer as well. In this scenario, you, your partner, and the ladders are behaving like a sarcomere, the basic contractile unit of the muscle cell, pulling the ends of the system toward center. There are hundreds of sarcomeres for every millimeter of myofibril (the long chains of sarcomeres contained within the muscle cell). The structure of a sarcomere allows for a cumulative in-series shortening of the length of the entire muscle cell through an energy-dependent mechanism. The myofibrils generate the force that moves us by pulling together the ends of muscles and the joint systems to which they belong. 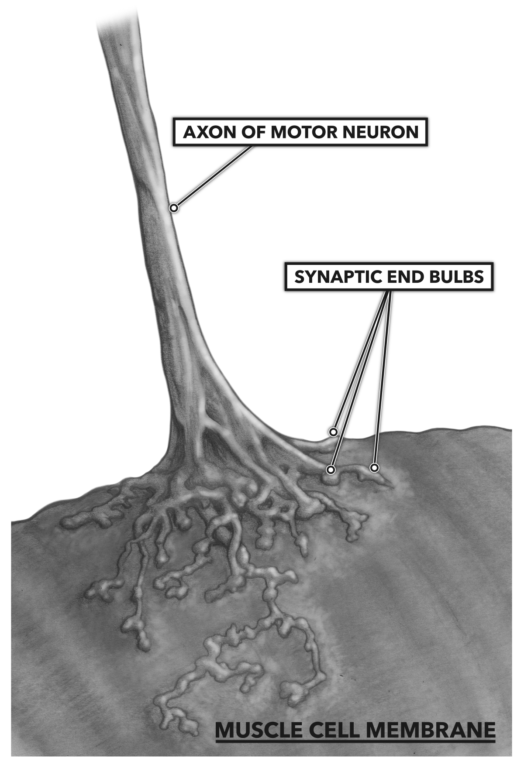 Figure 1: The neuromuscular junction, where the electrical ion signal from the nerve crosses a gap between the nerve cell and muscle cell via chemical conversion

As the electrical signal impinges on the terminal synaptic end bulbs, small vesicles containing acetyl choline, a neurotransmitter, are stimulated to merge with the terminus membrane and dump their contents into the gap between the two cell types. There are receptors for acetyl choline on the muscle side of the system. When the acetyl choline is bound to the motor end plate of the muscle cell, an analogous structure to the nerve cell’s synaptic end bulb, a continued impulse is generated and conducted along the muscle cell membrane and then down into the cell via tubular openings penetrating the cell. These tubular openings are called t-tubules. 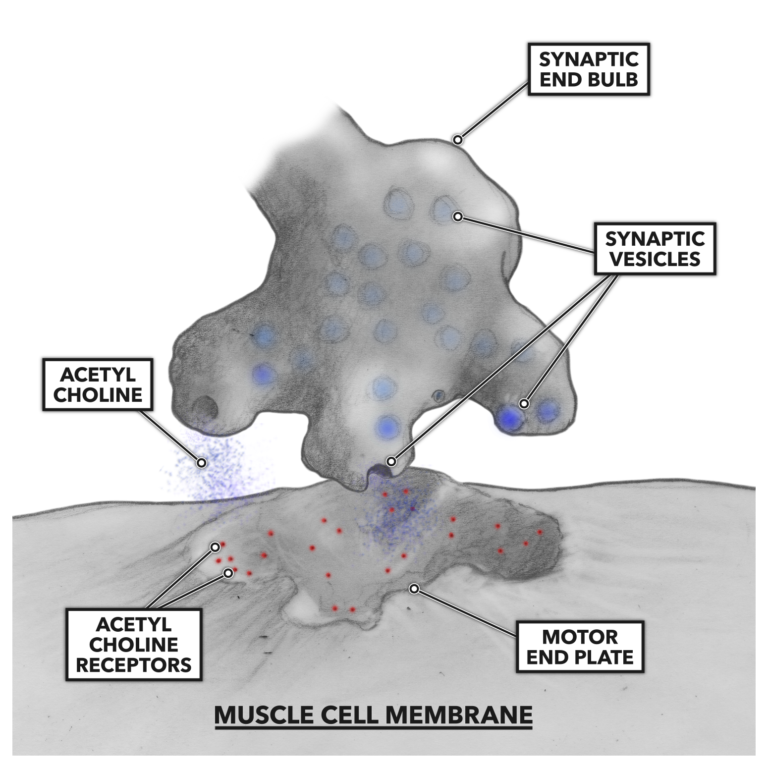 Figure 2: Acetyl choline binds to the motor end of the muscle cell. 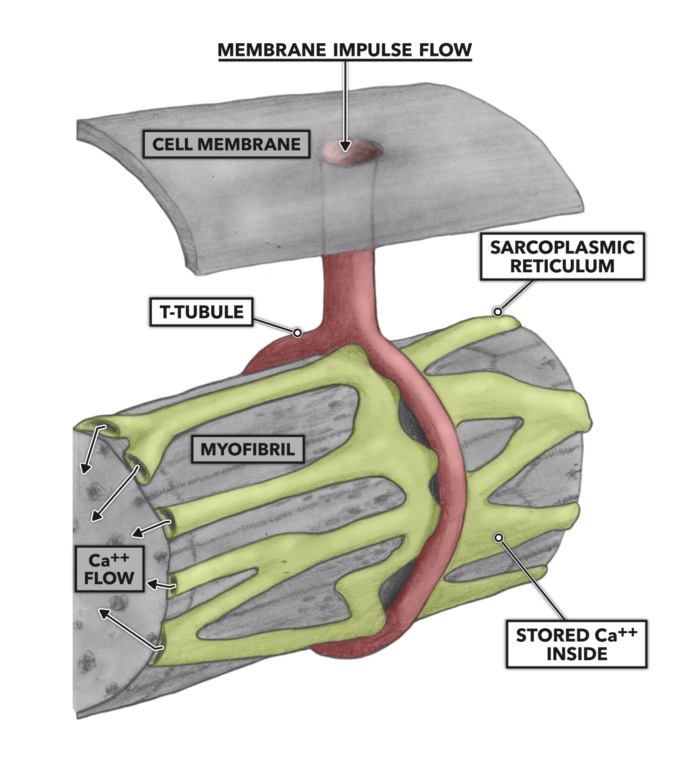 Figure 3: T-tubules and the sarcoplasmic reticulum

The increase in Ca++ concentration bathing the actin molecule complex enforces a conformational change as some calcium binds with troponin. Troponin is a regulatory protein associated with another regulatory protein called tropomyosin. Tropomyosin is spiraled around the length of an actin molecule. When Ca++ binds with troponin, the molecule pulls tropomyosin away from actin, and this allows myosin to bind with actin.

Energy is expended via the breakdown of adenosine triphosphate (ATP) into adenosine diphosphate (ADP) and a free phosphate molecule. The ATP is associated with myosin, and its expenditure creates a deformation in myosin structure that pulls opposing actin strands toward center. All the sarcomeres associated with the original motor neuron shorten.

Figure 4: The release of calcium into the sarcoplasm enables muscle contraction.

As long as the neural stimulus is present and Ca++ is being shed from the sarcoplasmic reticulum, the contraction will persist. When the neural signal stops, Ca++ will be pumped back into the sarcoplasmic reticulum. This reinstates the troponin blockade of actin-myosin interactions and ends active contraction. The sarcomere returns to resting length.