The joints and muscles of the wrist are not as simple as those seen in the shoulder and elbow, where only three bones articulate. At the wrist, there are several distinct articulations between the radius, ulna, and the carpals, a group of eight bones collectively termed the carpus (Figure 1). Together, these articulations enable flexion, extension, abduction, and adduction. 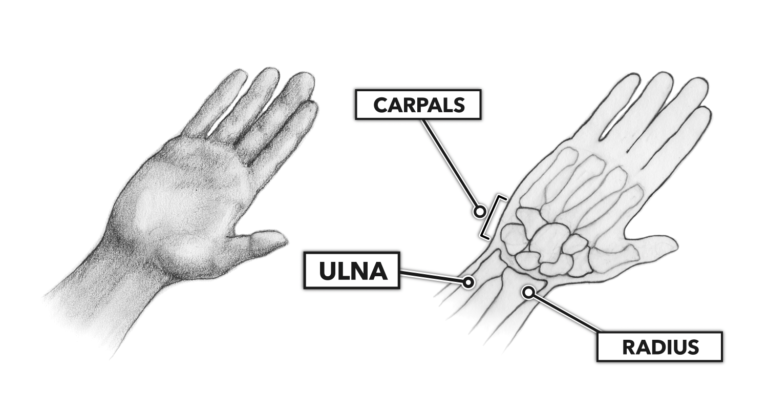 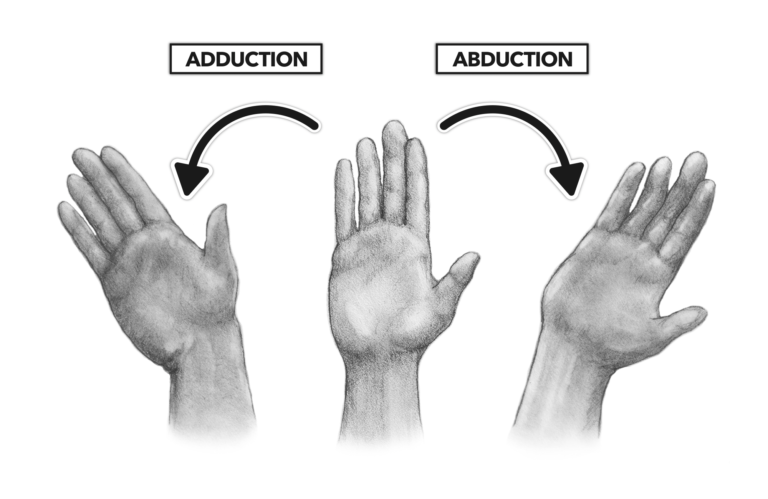 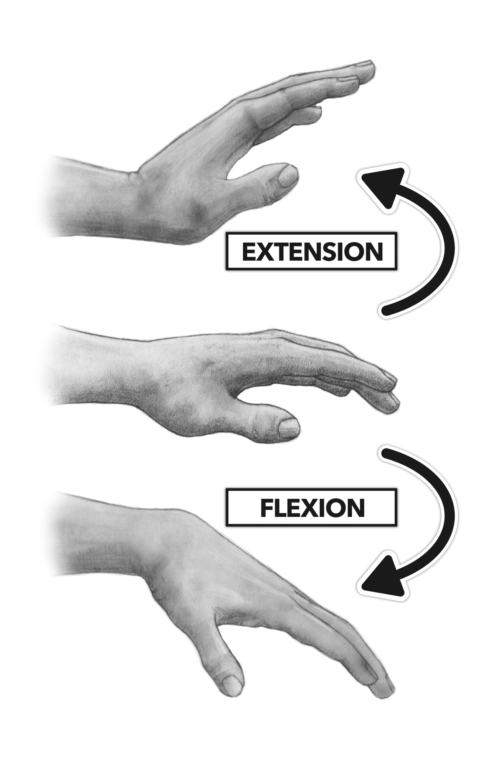 It is a common error to see rotation (pronation and supination) included as a function of the wrist joint, but, as noted previously in Part 2: The Elbow, this movement is actually a function of the radioulnar joint at the elbow.