The posterior knee muscles are more numerous and expansive than those in the anterior musculature. Four cross the hip and knee, and two cross the knee and ankle. There are larger, more powerful muscles in this group as well as smaller, weaker muscles. 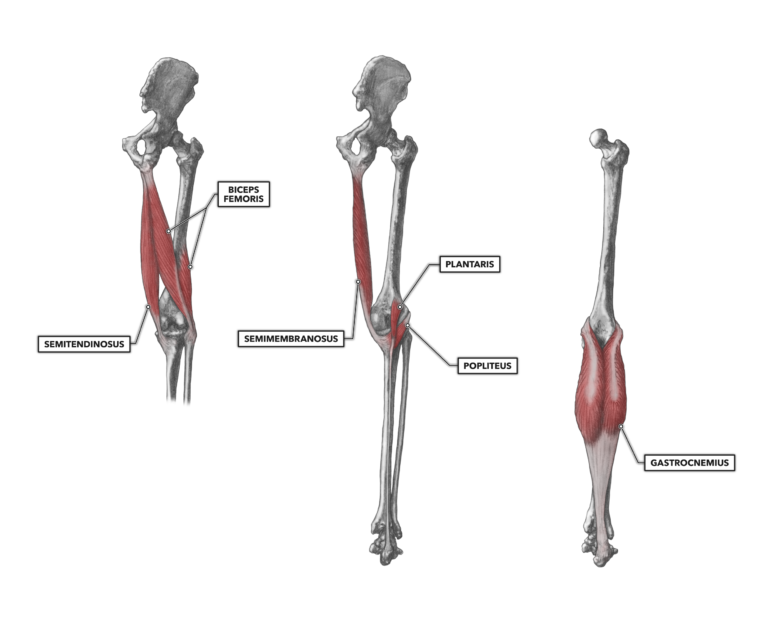 Figure 1: The posterior muscles of the knee

As its name indicates and as can be readily seen, the muscle has two heads. The long head has a proximal attachment on the ischial tuberosity (seat bone). The short head attaches along the upper posterior aspect of the linea aspera of the femur. The muscle then runs down, medial to lateral, across the back of the leg. Its distal tendon attaches to the head of the fibula and to a lesser degree the lateral condyle of the tibia. The tendon of the biceps femoris is closely associated with the lateral collateral ligament of the knee.

The short head of the muscle is a knee flexor. The long head crosses both the knee and hip joint, so its distal function is knee flexion and its proximal function is hip extension. If the knee is flexed, the biceps femoris is pre-shortened and is a weak hip extensor. If the knee is extended, the biceps femoris is a weak hip flexor. In human movement, there are very few absolutes, and there will be a significant amount of variability in the degree of muscle involvement in the various tasks utilizing this muscle.

Semitendinosus – Another element of the hamstrings is the semitendinosus. This muscle attaches proximally at the ischial tuberosity and shares much of its attachment architecture with the biceps femoris. It attaches distally to the medial upper face of the tibia via a prominent tendon. Note that many of the flexors of the knee have tendons that attach to the tibia in a type of intermingled and wrapping orientation. The semitendinosus runs around the medial condyle and insinuates itself over the medial collateral ligament before its final termination. It crosses both the hip and knee and has a proximal hip function and a distal function at the knee: flexion.

Semimembranosus – The second component of the hamstrings, the semimembranosus, attaches proximally at the ischial tuberosity and distally to the posterior aspect of the medial condyle of the tibia. It runs medial to the biceps femoris.

The muscle crosses two joints and acts at both the hip and knee. The distal function of the semimembranosus at the knee is knee flexion.

Sartorius – The sartorius is a very long and thin muscle that runs diagonally, lateral to medial, across the anterior length of the thigh. It is the longest muscle in the human body. It crosses over the upper portion of the rectus femoris and runs over the middle portion of the vastus medialis. The muscle proximally attaches at the anterior superior iliac spine, passes behind the medial condyle of the femur, and attaches distally to the proximal, medial, and posterior surface of the tibia. It has four movement functions, three of which occur at the hip. At the knee, however, it is a simple flexor.

Popleitis – This is a deep and very small muscle that attaches proximally at the lateral femoral condyle and distally to the posterior tibia below the medial tibial condyle. It crosses the back of the knee, lateral to medial.

Plantaris – The plantaris has little power in its proximal or distal functions and may be completely absent in up to 10 percent of the human population.

The proximal and distal attachment sites occur along the lateral supracondylar ridge of the femur and the calcaneus. The muscle is generally not more than about four inches (10 cm) in length, with a long, thin tendon coursing down to the calcaneus (heel). The proximal and primary function of the plantaris is knee flexion, but its tendon also merges with the calcaneal tendon of the gastrocnemius. It thus has a distal function as a weak plantar flexor.

The plantaris is a relatively famous muscle in the muscle hypertrophy research community (experiments related to increased muscle mass). The plantaris in the mouse and rat are frequently used in exercise physiology experiments that explore the mechanisms of muscle hypertrophy through the ablation of the gastrocnemius. When the superficial gastrocnemius is removed, the underlying plantaris and soleus must pick up the load once carried by the gastrocnemius. As a result, they become hypertrophic. In the mouse, there are relatively few cells in these muscles (generally fewer than 10,000), so it is easier to enumerate and measure the cells. Much of what we know about muscle growth and wasting (hypertrophy and atrophy) comes from the study of this muscle in the laboratory.

Gastrocnemius – The gastrocnemius is the large prominent muscle of the calf, or lower leg. As it crosses two joints, it has both a proximal (knee) and distal (ankle) function. Its proximal function, flexion of the knee, is of interest here. Its lateral and medial heads attach proximally to the lateral and medial condyles of the femur. The muscle belly is quite prominent along the upper half of the lower leg. The muscle diminishes into the calcaneus via the long and broad calcaneal or Achilles tendon. Its distal function is plantar flexion of the ankle.