The muscles acting at the knee are generally categorized into two groups: anterior extensors and posterior flexors.

The anterior muscles — the vastus medialis, vastus lateralis, vastus intermedius, tensor vastus intermedius, and rectus femoris — are commonly known as the quadriceps. You might notice there are five muscles present rather than four as the quadriceps name suggests. But as it was only in 2016 that the tensor muscle was identified and the new muscle does not appear in historic publications, the common term persists. This group of muscles attaches as high as the ilium, travels along the length of the femur, and courses down to the tibial tuberosity via the patellar tendon, the patella, and then the patellar ligament.

These muscles are quite strong, and their orientation to the joint — a very short lever arm wrapping around the axis of rotation and aided by the presence of the patella — enables large-scale movement of the lower leg with just a small amount of muscle shortening. These large muscle masses combine with an advantageous lever arrangement to produce velocity and make way for powerful and quick movements. 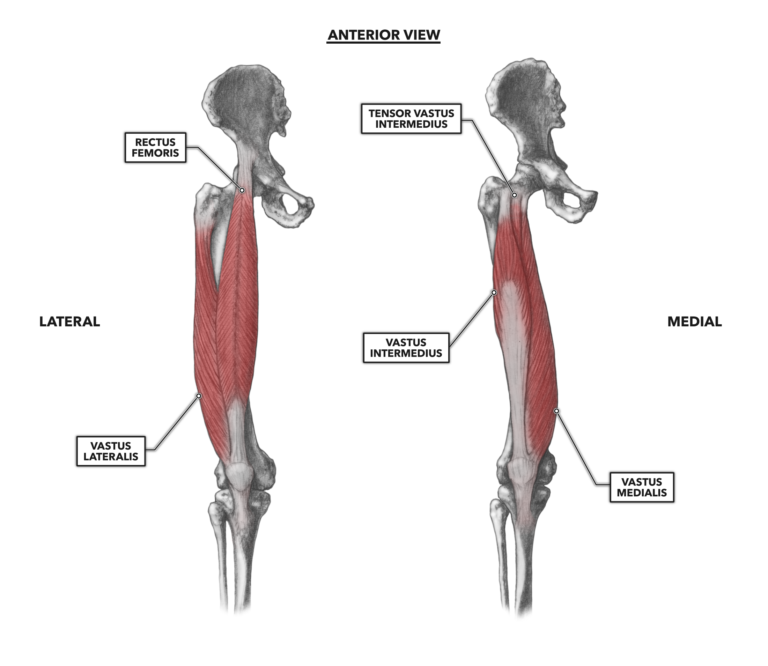 Figure 1: The anterior muscles of the knee

The rectus femoris has two proximal attachments: one at the anterior inferior iliac spine (the top front of the hip) and the other just superior to the acetabulum (where the femur articulates at the hip).

As the term “rectus” implies, this muscle has a vertical and straight orientation along the femur. It attaches distally to the tibial tuberosity by way of the tendon-patella-patellar ligament complex. It shares its distal function with the vasti and contributes to knee extension. This contribution is strongest when the hip is extended (straight); a flexed (bent) hip invokes the muscle’s proximal function — i.e., hip flexion. With a flexed hip, the rectus is already pre-shortened and cannot greatly contribute to knee extension.

Vastus lateralis – This muscle, sometimes called the vastus externus, is proximally attached to the femur along the anterior and inferior borders of the greater trochanter, the lateral aspect of the gluteal tuberosity, and the upper portion of the lateral side of the linea aspera. The muscle also attaches distally to the lateral portion of the patella and then to the tibial tuberosity. It has one function: to extend the knee. A simple, strong extension of the knee will make the vastus lateralis visually apparent about two inches superior and lateral to the knee.

Vastus medialis – This muscle is attached proximally from the inner side of the neck of the femur, along the entire length of the linea aspera, and to the medial, anterior, and lateral aspects of the upper three-quarters of the femur. It attaches distally to the medial portion of the patella and then to the tibial tuberosity. It has an identical function to the vastus lateralis: extension of the knee. A simple, strong extension of the knee will make the vastus medialis visually apparent as a prominent teardrop-shaped muscle belly, medial to and at the superior border of the patella.

Vastus intermedius – Sometimes referred to as the vastus cruraeus, this muscle attaches proximally along the anterior and lateral surfaces of the upper two-thirds of the femur. The intermedius lies under the superficial rectus femoris. It attaches to the superior under portion of the patella by way of the patellar tendon, then to the tibial tuberosity via the patellar ligament. It is a deep muscle and is active in the same action as the other two vasti: knee extension.